Aurelien Tchouameni left Real Madrid fans furious on Thursday evening after he was spotted at an NBA fixture in Paris while his side scraped a Copa del Rey win.

The Los Blancos midfielder took to Twitter to issue his grovelling apology, in which he admitted he had not ‘done the right thing’ to the club’s supporters.

The 3-2 win over Villarreal was most notable for Carlo Ancelotti’s altercation with his winger Rodrygo, although he later denied rumours of a feud. 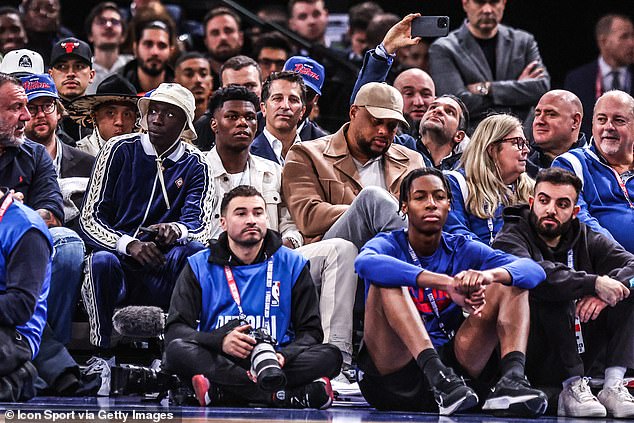 Tchouameni picked up an injury in a match against the same opposition earlier in January in a LaLiga clash.

He was therefore not expected to play on Thursday night, and is still thought to be looking at another two weeks out, however fans clearly believe he should have been in attendance to support his side. 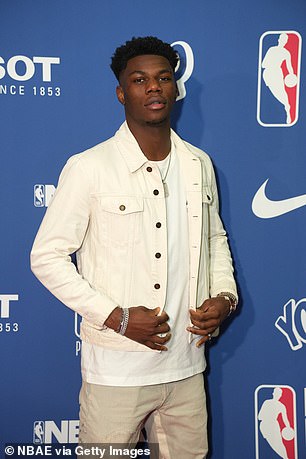 The Frenchman saw the Chicago Bulls beat the Detroit Pistons

After receiving backlash for his decision, Tchouameni took to Twitter to apologise, writing: ‘I apologise to my club, the coaching staff, my teammates and the Madrid fans for my presence at an event at a time when we were at stake in the Cup.

‘I have been attentive at all times to what was happening in Villarreal, but I have not done the right thing. Very sorry.’

The French midfielder was in attendance as the Chicago Bulls beat great rivals the Detroit Pistons 126-108 at the Accor Arena in Paris.

On the surface, it might not seem so egregious an oversight from Tchouameni at first glance, but things have been far from plain-sailing at the Santiago Bernabeu of late, which could explain the anger from the fans.

Real Madrid made hard work of the cup clash, having gone 2-0 down inside the first 45 minutes of the last 16 encounter.

Goals from Vinicius Jr, Eder Militao and Danny Ceballos rescued all three points for Los Blancos, but it was a worryingly lacklustre performance from Ancelotti’s side.

In addition, they were beaten to the Spanish Super Cup by Barcelona, and have suffered two LaLiga defeats of late – to Rayo Vallecano and Villarreal – that have seen them lose their claim to top spot in the Spanish top-flight. 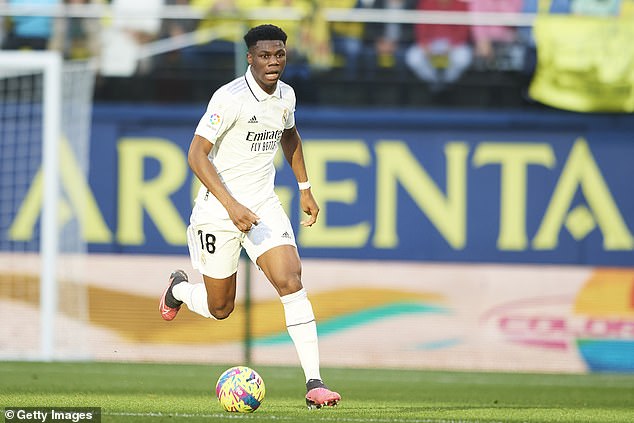 Jay having a big say at the Roar