The Scottish Premiership side are said to be preparing a bid of around £4.5m for the former Portugal U21.

However, Antwerp may value Buta even higher and the Hoops have other options on their list.

Last month, Sky Sports News reported their interest in Croatia right-back Josip Juranovic at Legia Warsaw, but they could face competition from clubs in Russia and Italy.

New Celtic manager Ange Postecoglou said on Thursday he is expecting yet more additions to the squad after securing deals for Joe Hart and Alex McCarthy from the Premier League. 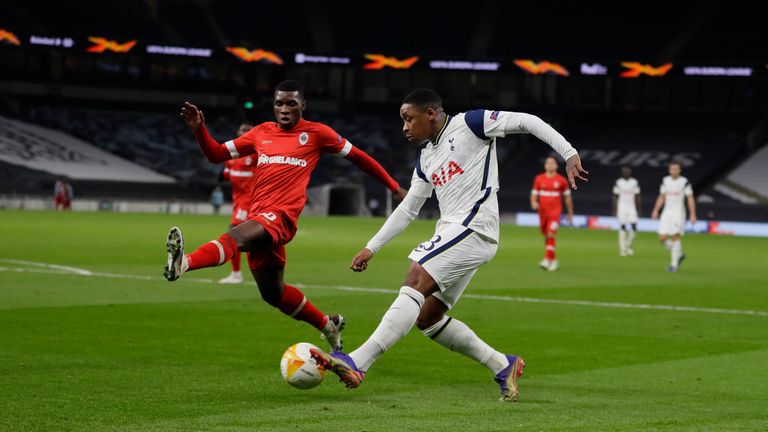 “I can definitely see more signings coming in,” he said. “But the time-frame, and how they are, is still to be sorted. Until we actually get them I can’t really comment.

“There’s already been a lot of speculation about players and, on occasions, there have been delays totally out of our control. So I don’t want to commit to timelines or which players might come in.”