Barcelona could end their pursuit of Liverpool midfielder Georginio Wijnaldum and instead give more game-time to youth star Ilaix Moriba.

The Dutch midfielder, whose deal at Anfield expires at the end of the season, has been a target for Ronald Koeman since he took over last summer and talks have reportedly been held over a free transfer.

Sky Sports have reported that Wijnaldum is waiting for an offer while new club president Joan Laporta reviews the club’s financial position, with the LaLiga giants believed to be carrying debts in the excess of more than £1billion. 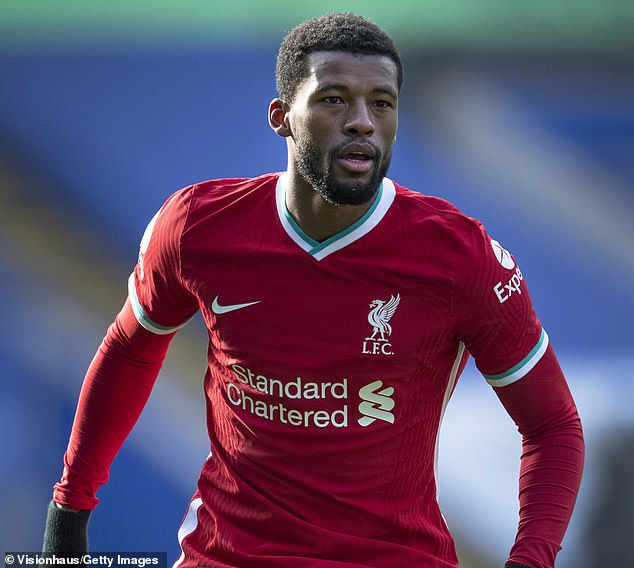 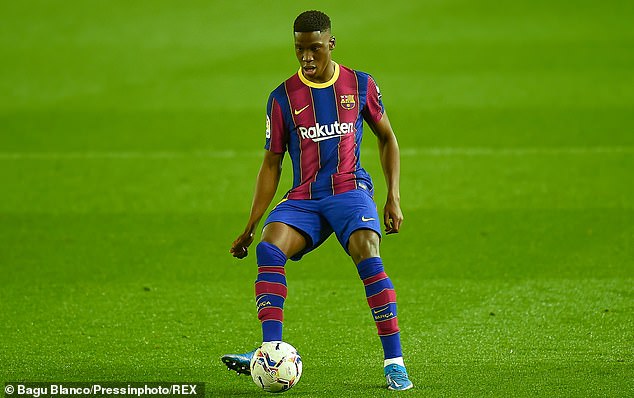 It is added however that Laporta’s officials are discussing with Koeman’s technical staff whether to promote Moriba permanently after an impressive breakthrough season.

Moriba has been with the Catalan giants since he was seven years old, progressing through the club’s La Masia academy and is now regarded as one of the club’s brightest talents.

The 18-year-old midfielder made his debut in January in the Copa del Ray and then his LaLiga debut came less than a month later as he assisted a goal against Alaves. 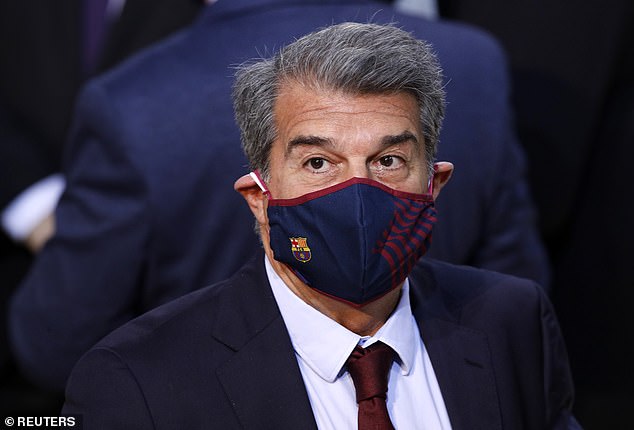 He has since scored against Osasuna in the league, while creating assists in games against Sevilla and Real Sociedad.

It is believed that Laporta is keen for Barcelona to return to their roots and focus on developing their La Masia talents into key members of the first-team.

The decision would come as a blow to any hope Wijnaldum might have of reuniting with his former Dutch national coach Koeman this summer.

Wijnaldum though is seen as an integral asset to Liverpool, and the club could still look to sign him to a new extension.

Why Chelsea have not completed transfer of Kai Havertz yet

Nani provides superstar touch to kick-start MLS is Back tournament