Barcelona reportedly held a meeting with the agent of Lazio defender Luiz Felipe last week regarding a potential move to the club. Barca boss Ronald Koeman is keen to strengthen his defence this summer and is already closing in on the free transfer of Manchester City centre-back Eric Garcia. However, it appears Koeman’s defensive recruitment may not stop at Garcia.

Barca expressed their interest in Felipe regarding a summer transfer.

However, if they are unable to afford a deal this year, Barca are planning to sign the defender on a free in 2022 when his contract at Lazio expires. 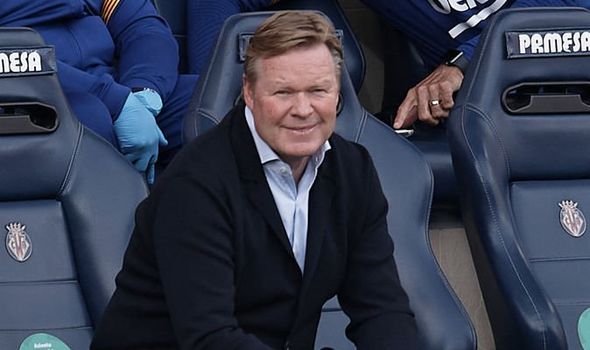 Felipe, 24, has made 99 career appearances for Lazio since arriving from Brazilian side Ituano in 2016.

He is yet to win a senior cap for Brazil but has played for the under-20 and under-23 sides.

Samuel Umtiti continues to be linked with a move away from Barca, so Felipe could be a replacement for the Frenchman.

Meanwhile, Barca kept the pressure on Madrid rivals Atletico and Real at the top of La Liga on Sunday with a 3-2 win at Valencia. 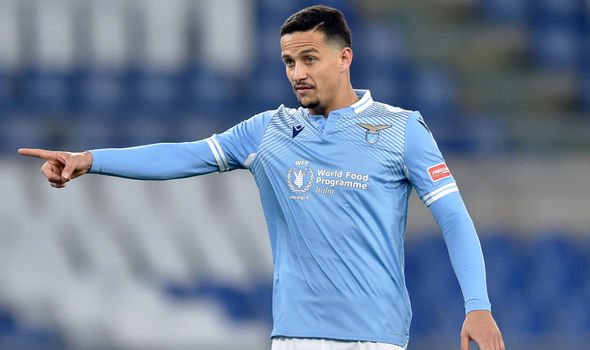 Two goals from Lionel Messi and one from Antoine Griezmann sealed a vital win for the Nou Camp side.

Barca are third in the table, level on points with second-placed Real and two adrift of leaders Atletico.

Speaking ahead of Sunday’s match, Koeman made it clear he felt his side would win La Liga if they won all their remaining matches,

“I am convinced that if we win all five games we will be champions,” Koeman told the Spanish press.

“[Granada defeat] was a disappointment because it was a missed opportunity, but there is no time to be sad.

“We are still in the fight to win LaLiga. There are things to improve, we have spoken and I think the team is well prepared.”

Barcelona host Atletico this Saturday in what is set to be a crucial match in the outcome of the title.

They then face a trip to Levante before finishing the season at home to Celta Vigo and away at Eibar.

Shrewsbury slam Jurgen Klopp after he 'ruined a wonderful moment'