Mateo Kovacic warned against complacency as Chelsea look to confirm their place in the Europa League knockout stages in Belarus.

Chelsea will be confirmed in first place with two rounds of matches to go if they win at BATE Borisov on Thursday and the other Group L game, between Vidi and PAOK in Budapest, is drawn.

Maurizio Sarri has left Alvaro Morata, David Luiz, Antonio Rudiger and Marcos Alonso at home, but Eden Hazard has travelled despite only just recovering from a back problem.

N’Golo Kante was a late call-up, after Cesc Fabregas was left at home after reporting a fever on Wednesday morning.

Sarri defended rotating his options, insisting rest was necessary for those left at home, while Kovacic acknowledged Liverpool’s plight at Red Star Belgrade on Tuesday provided a cautionary tale. Liverpool won 4-0 at Anfield, but lost 2-0 in Serbia.

“In Belgrade the atmosphere is tough. It’s difficult to play there, like here. These are games where you need to concentrate a lot or you will lose the game.

“The most important thing is we need to be prepared so that what happened to Liverpool doesn’t happen to us.”

Chelsea have won all three Europa League games so far, including 3-1 in London two weeks ago, when Ruben Loftus-Cheek scored a hat-trick. 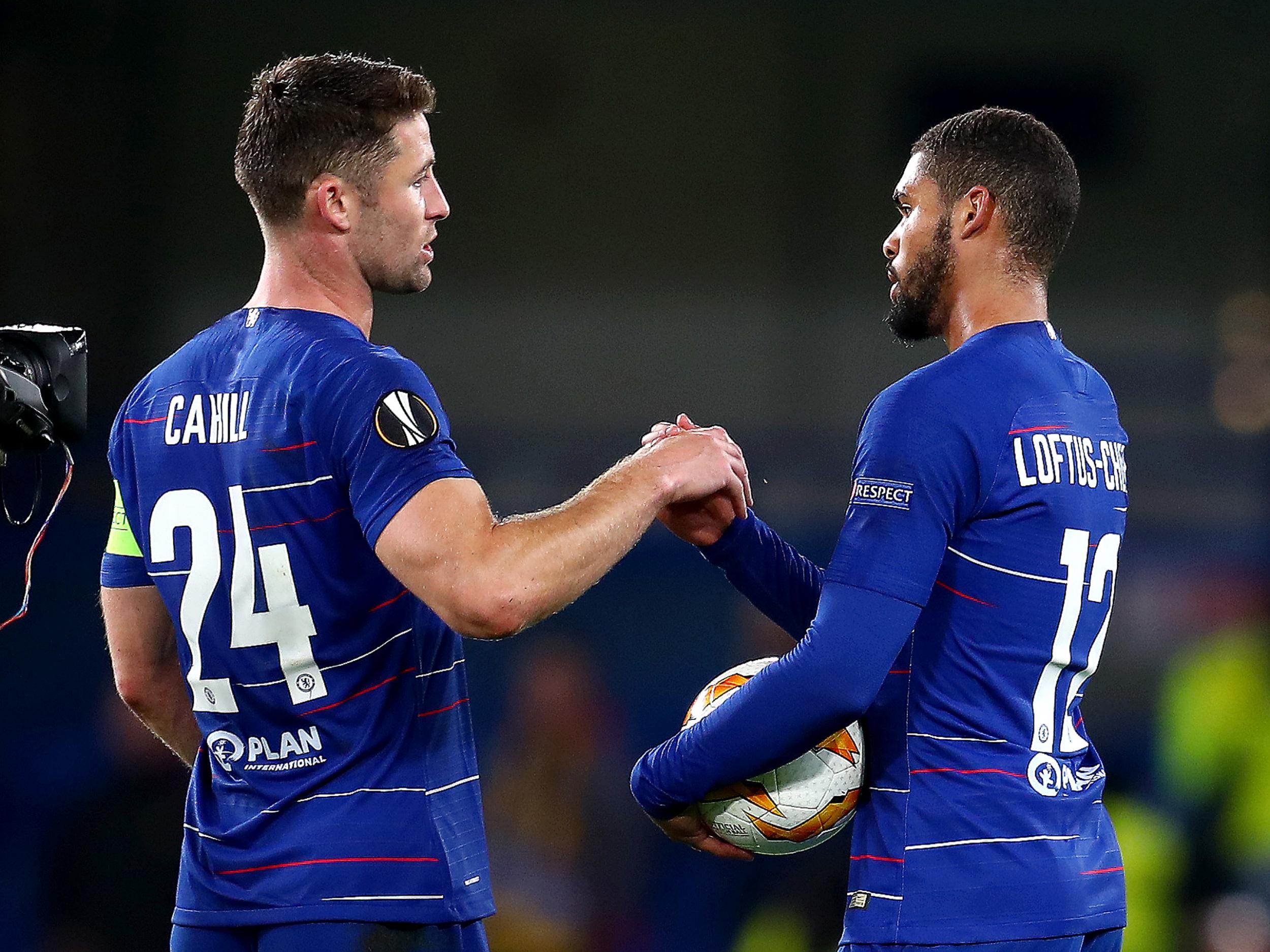 The Blues are unbeaten in competitive games this season, with the only defeat of Sarri’s reign coming in the Community Shield loss to Manchester City.

Kovacic reckons Chelsea will continue to improve after an impressive start under former Napoli boss Sarri.

“We are still unbeaten and we don’t play at our highest level, because we’re still with the coach only two or three months.

“We’re doing very well because the team has great talent and we can already have a great season this year. 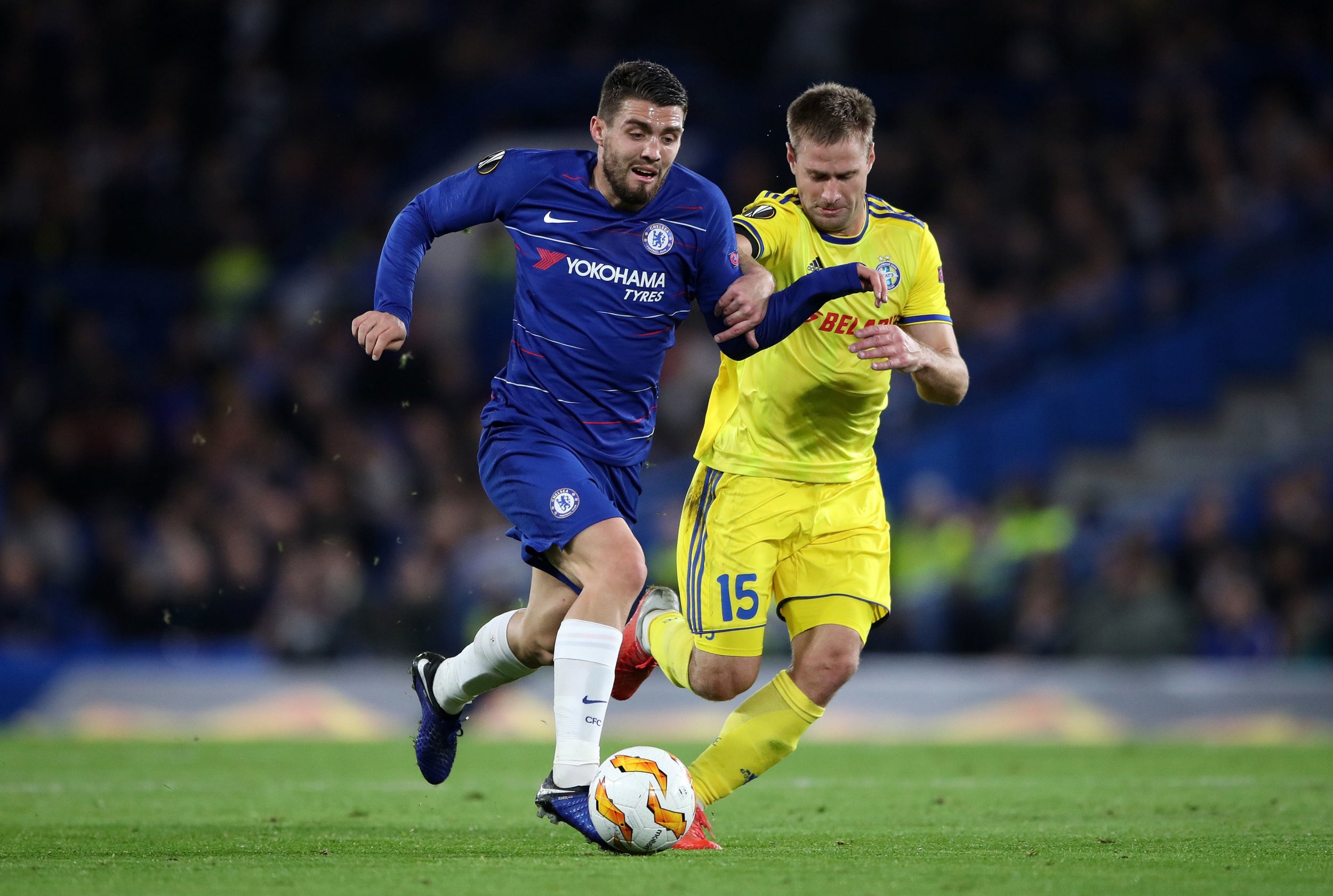 “We need to improve a lot. It needs time to understand completely and work on his football, but we’re doing a great job.”

Morata has five goals in his past six games, but was described as “fragile” by Sarri after his double against Crystal Palace on Sunday.

The striker spurned a late hat-trick opportunity and later admitted to enduring a difficult 2018.

Sarri says Morata was left at home precisely because he is in good form. The Italian reverted to his native tongue in an animated explanation, apparently riled by his decision being questioned.

“He played three matches in a row, so I thought it was better for him to stay in Cobham to rest and to have two good training sessions,” Sarri said.

“It’s normal for a player to play three or four matches and then rest. Otherwise, we can have a squad with 13 or 14 players.” 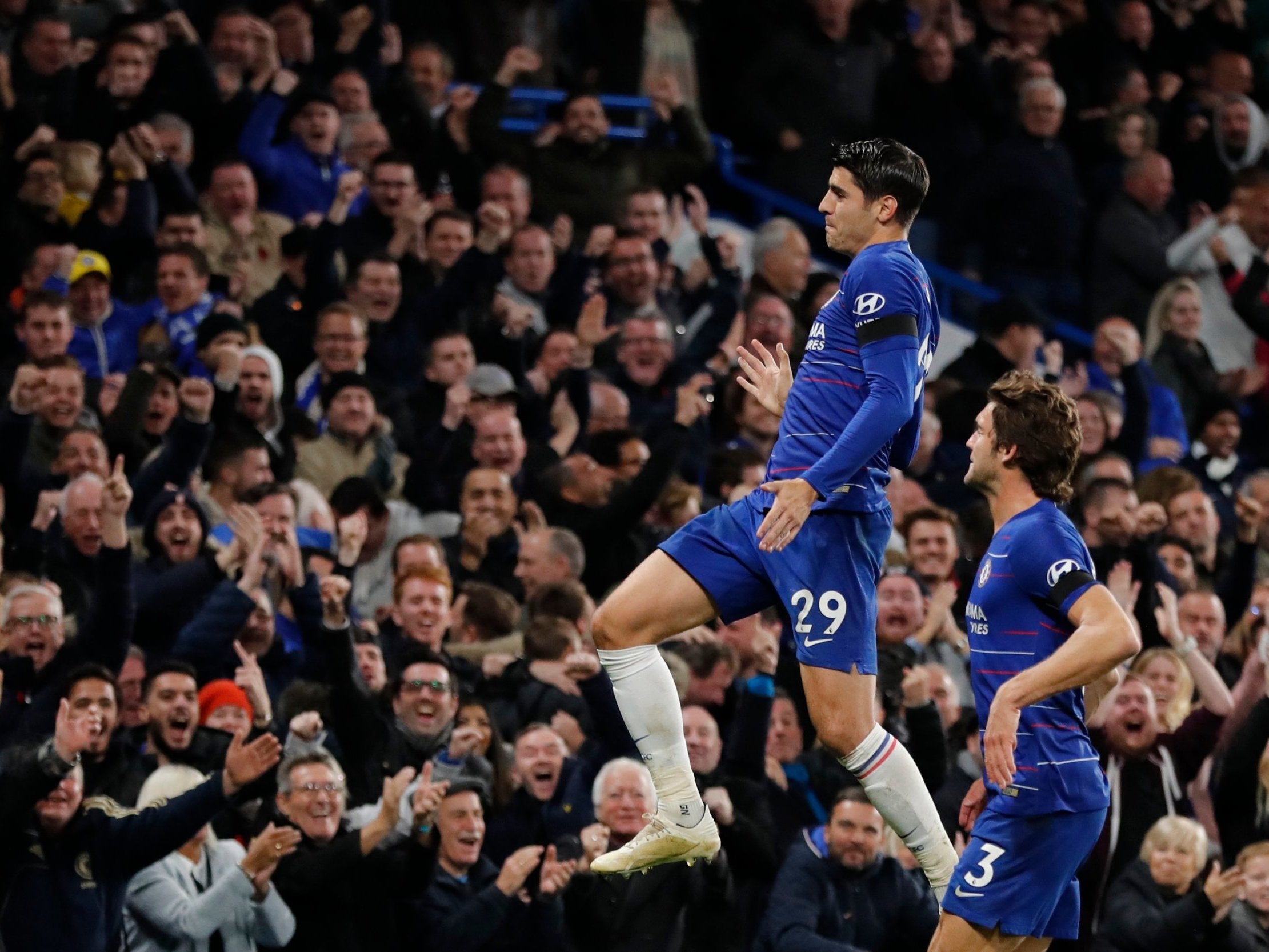 Sarri said Morata needed to work on specifics, citing his physical game, but insisted none of his players do weight training.

“I’ve never seen a player with a weight on the pitch,” the 59-year-old added.

Hazard missed three matches with his back problem, but Sarri insisted there was “not any risk” with the journey.

“We thought for him it’s better to play, not for 90 minutes, but to play after two weeks without training,” Sarri added.

“In the last match he played only for 30 minutes. Tomorrow the best for him is he will play 45, 50 minutes.”