With European football finally back underway, Rangers find themselves with some work to do in the second-leg of their Europa League last-16 match against Bayer Leverkusen.

Steven Gerrard’s men lost the first-leg 3-1, as the Germans fired in the all-important away goals thanks to Charles Aranguiz, Leon Bailey, and Chelsea target Kai Havertz.

Sportsmail‘s MATT PORTER will provide the team lineups, latest score, and all the updates from the second-leg match.

A lot of eyes will be on Chelsea target Kai Havertz tonight. The 21-year-old could soon be joining the Blues for £75million, however his manager Peter Bosz says ‘he’s 100 per cent still fighting for Leverkusen.’

The exciting German got one of the goals in the first-leg, and you can expect him to be dangerous again this evening. 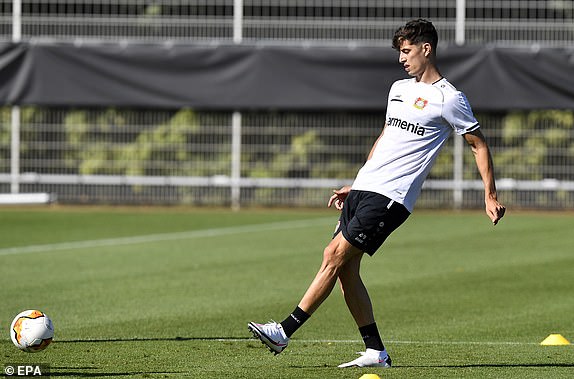 Whoever comes out on top on aggregate this evening will progress to the Europa League quarter-finals.

Steven Gerrard’s men have a lot of work to do though, as they lost the first-leg 3-1 at Ibrox. They need to score at least three tonight to have any chance of going through, as the Germans have the advantage of three away-goals. 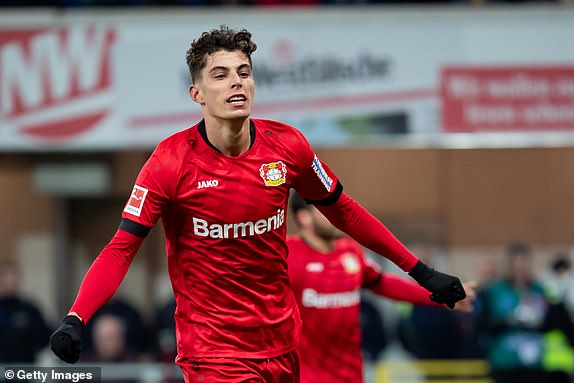 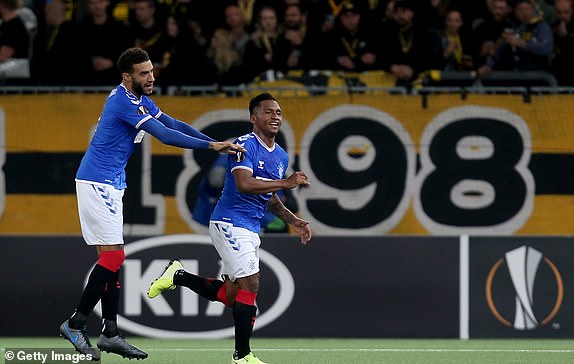 Good afternoon everyone, and welcome to Sportsmail’s coverage of the Europa League last-16 second-leg match between Bayer Leverkusen and Rangers

Aubameyang and Lacazette agree on their most skilful Arsenal teammate