Kingsley Coman will miss Bayern Munich‘s Champions League clash with Chelsea due to a muscle injury.

The 24-year-old France winger missed training on Friday and will sit out Saturday’s last-16 second leg encounter in Munich.

Bayern boss Hansi Flick admitted he must now choose between Ivan Perisic and Philippe Coutinho to replace Coman, with the hosts boasting a 3-0 lead from the first leg at Stamford Bridge back in March.

“Kingsley Coman is not available, we have two great options in his position with Perisic and Coutinho,” said Flick.

“Perisic is a little more dynamic in attack, but Coutinho is better on the ball and can play in more positions, as a number 10 off (Robert) Lewandowski. I will decide tomorrow.”

Bayern will be the overwhelming favourites to progress to the quarter-finals, given their hefty lead from that convincing first-leg victory in London.

But Flick insisted the Bavarians remain wary of the Blues’ attacking threats, and especially the form of Frank Lampard’s side in football’s resumption after the coronavirus shutdown.

“It’s about having respect, we have seen how Chelsea performed after the restart,” said Flick.

“We will take the same approach as we always do. We can have respect for our opponents, but we also need to focus on our own strengths. 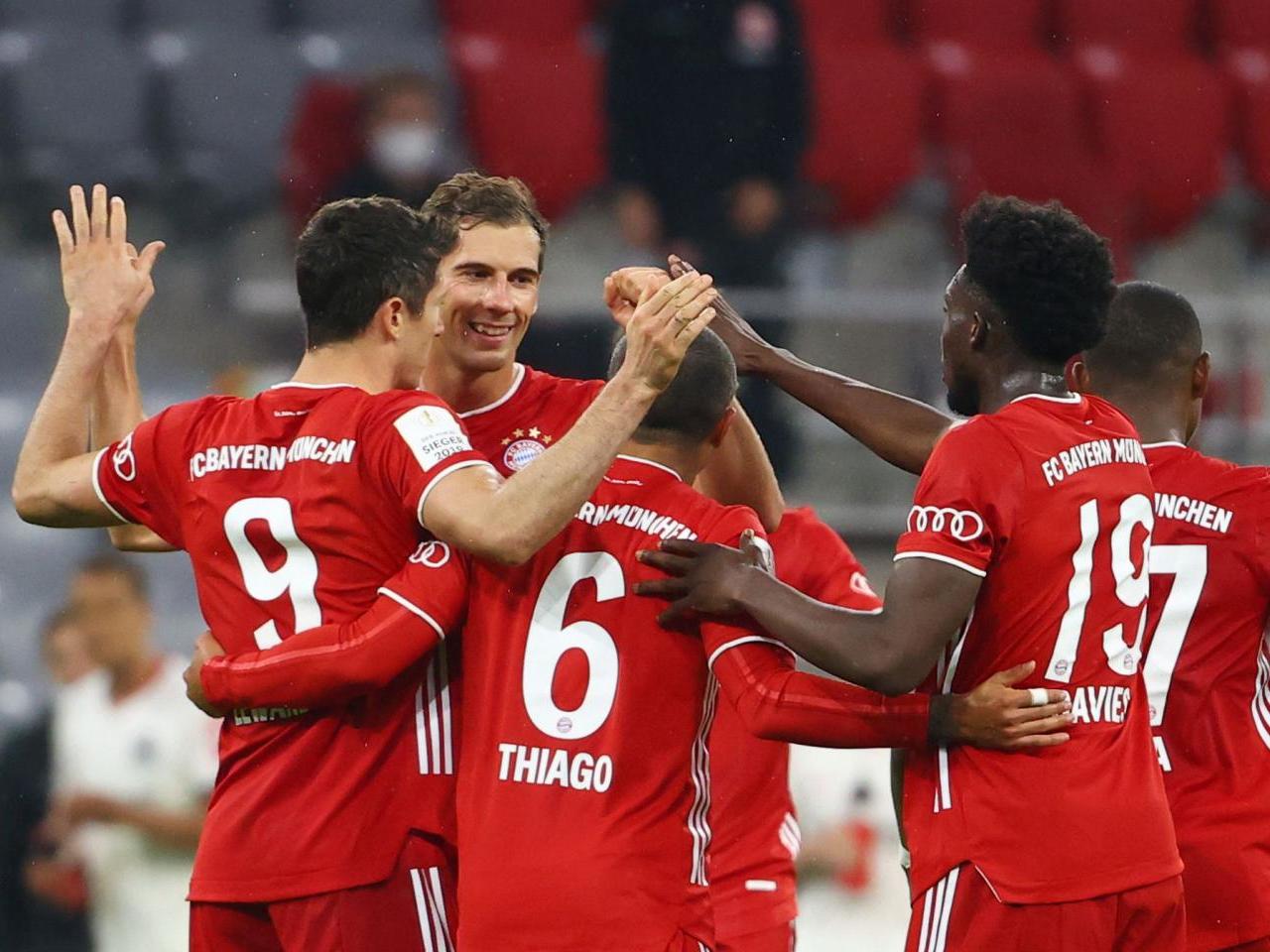 “We always say the next game is what we’re focusing on 100 per cent.

“We don’t think about what might come next. We want to win every game and to perform as we know we can, taking the positives into the next game.”

Captain Manuel Neuer reiterated Bayern’s desire to turn an excellent season into a great one, by adding the Champions League crown to their Bundesliga and German Cup triumphs.

“We’re a great team, everyone gets on really well; we are all hungry and ambitious,” said Neuer.

“That’s so important for a team to start well in a competition like the Champions League and for everyone to have the same focus. 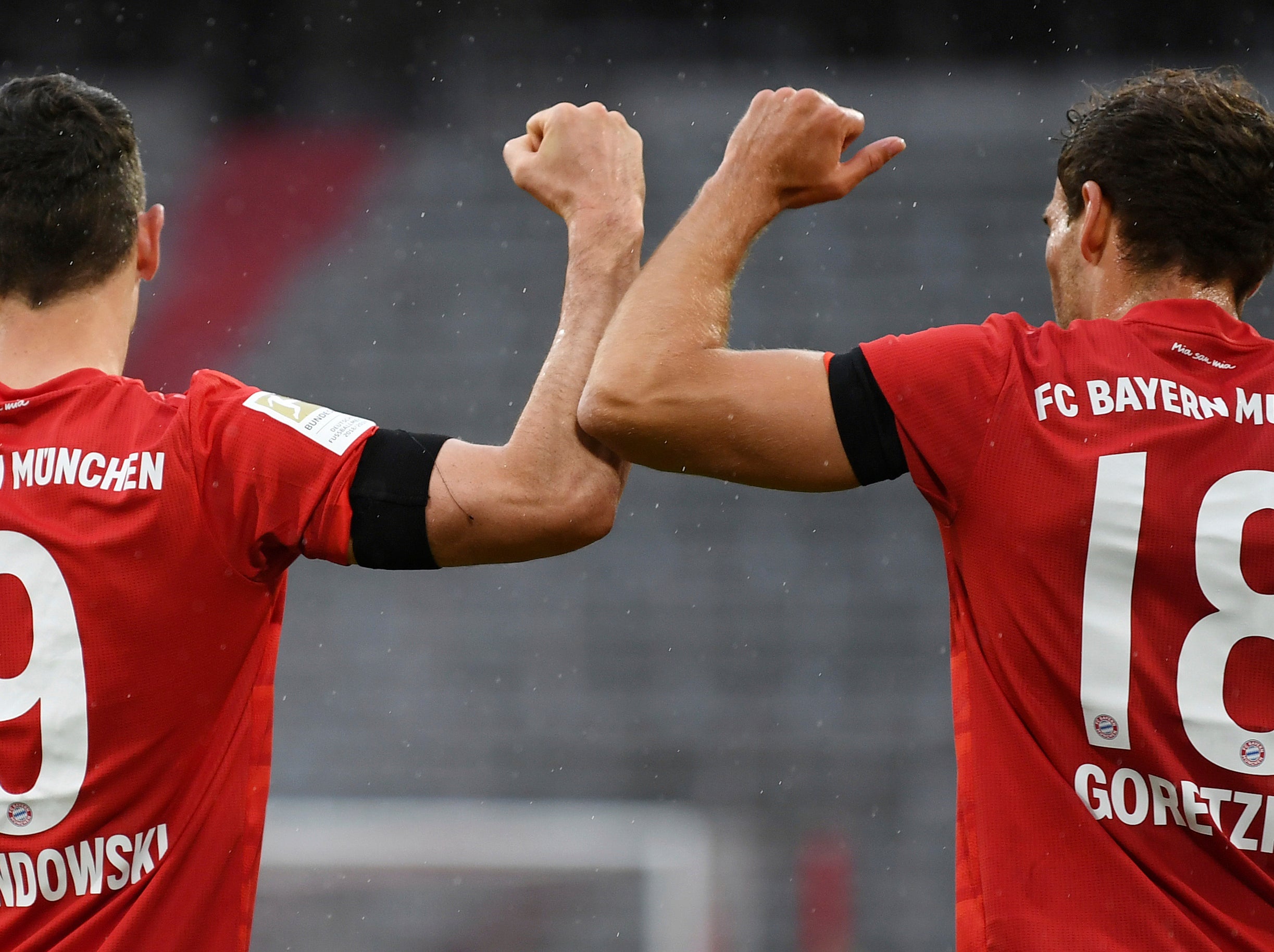 “We won the Bundesliga and DFB-Cup, now we want to achieve our next goal. Knockout games are always finals, so a lot depends on form on the day.

“There are lots of teams on a similar level to us, we know which teams we could face. We know every mistake can be punished.

“Obviously we’ve had a short break, but after that we started again.

“From what I can see, we are all in good shape. We played a friendly against Marseille; it wasn’t the best performance but that is to be expected.

“I feel like we are fit and well prepared for tomorrow.”