Christian Benteke is set to leave Crystal Palace after reportedly receiving a big-money deal to move to the Chinese Super League.

The 28-year-old has, according to The Times, been offered £150,000-a-week to move to Shandong Luneng Taishan, the same team as his Belgium compatriot Marouane Fellaini.

Benteke has a year remaining on his Crystal Palace deal and the club will receive a fee in the region on £15m. 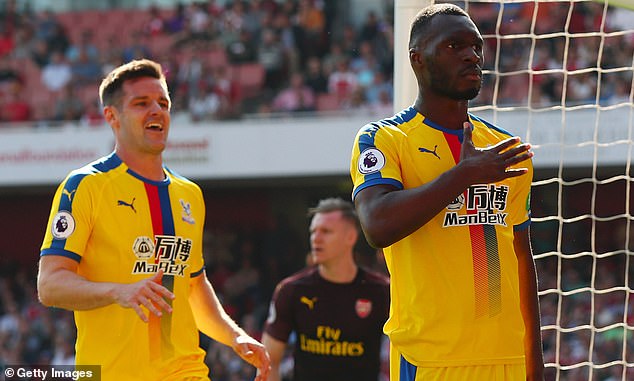 He is the joint-top earner at Selhurst Park on £130,000-a-week and is their record signing following his £32m move from Liverpool in 2016.

The Belgium striker has only scored four Premier League goals across the last two seasons, despite netting 15 times in his first campaign with The Eagles.

Fellaini, Benteke’s potential new team-mate, signed for Shandong in January in a move from Manchester United.