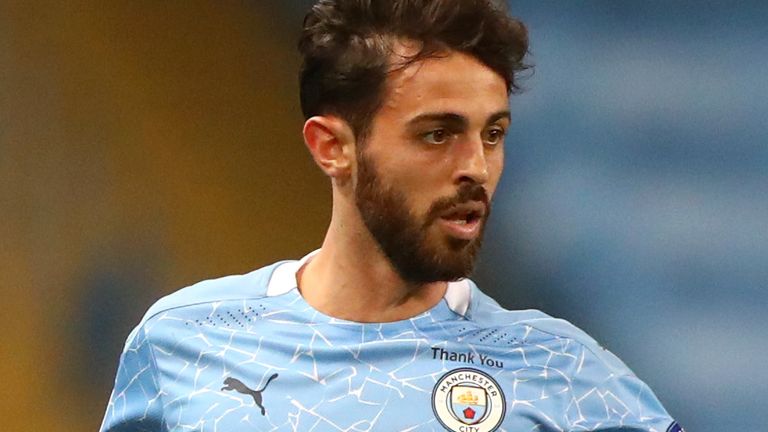 Bernardo Silva has extra motivation to win the Champions League with it being contested on home turf.

Manchester City face Lyon in the quarter-finals on Saturday in Bernardo’s home city of Lisbon, where the semi-finals and final will also take place.

Having lost their Premier League crown to Liverpool, City are desperate to break their duck in Europe’s elite competition.

Midfielder Bernardo said: “The Champions League is the only competition we still haven’t won at this club. Most of our players haven’t won it yet, including me.

“Of course, winning this competition has always been a target for the players and the club. 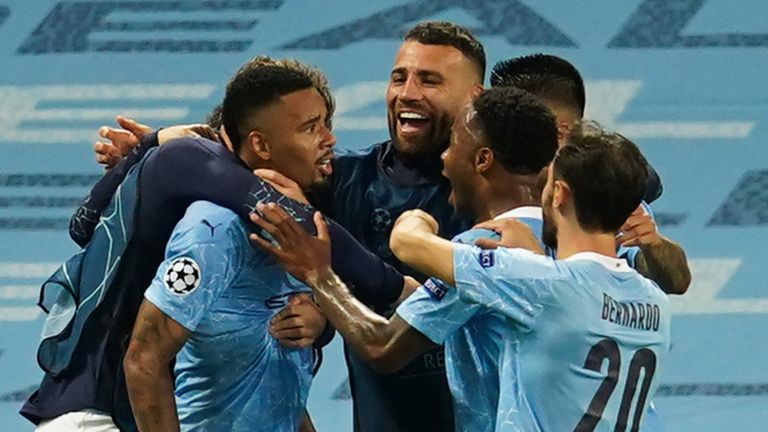 “It will be very special to win it. For me, even more so because it’s my city and it’s an extra motivation to fight for the trophy here. It would definitely be special to win the Champions League in Lisbon.

“It’s a goal for the club, the fans, the staff, everyone. If we could do it this year, it would be a proud moment and we would include our names in the history of the club. 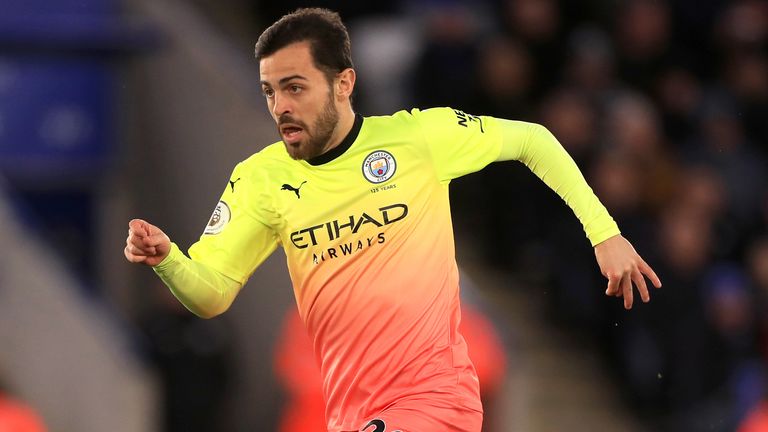 The fact that Liverpool are out, Real Madrid are out, it’s not going to make our path easier.

“For me, it’s amazing to be in my city, returning back for such an important competition. I’m very happy and looking forward to the game to arrive.

“We travelled to Portugal on the day of my birthday. It was good to be able to spend the last part of the day here, in my city.”

City are big favourites to get past Lyon, and also shortest-priced to go on and lift the trophy a week on Sunday.

But Bernardo warned: “Anything can happen. Juventus were knocked out by Lyon. We have seen lots of surprises in the competition over the last years.