Blackpool 2-2 West Brom AET (3-2 on pens): Sam Allardyce left red-faced as League One side pull off shock FA Cup win on penalties as Baggies fail THREE times from the spot and Matheus Pereira turns from hero to villain with decisive miss

Blackpool goalkeeper Chris Maxwell was his League One club’s hero as they dumped Sam Allardyce’s West Brom out of the FA Cup.

Maxwell made saves from Kyle Edwards, Darnell Furlong and finally Matheus Pereira as a dramatic tie at Bloomfield Road went all the way to penalties.

Premier League strugglers West Brom fought back twice to level in normal time but were unable to provide Allardyce with his first win since replacing Slaven Bilic a month ago. 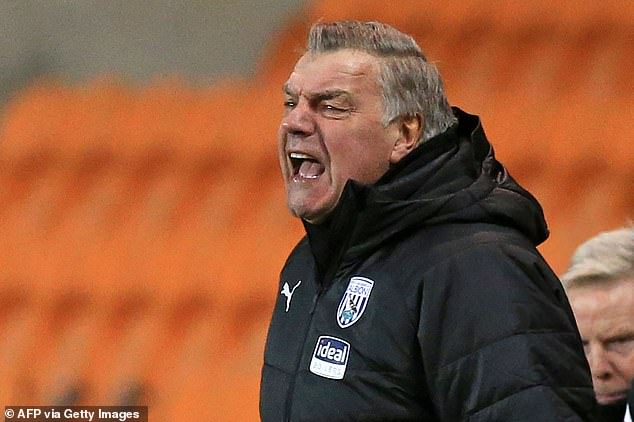 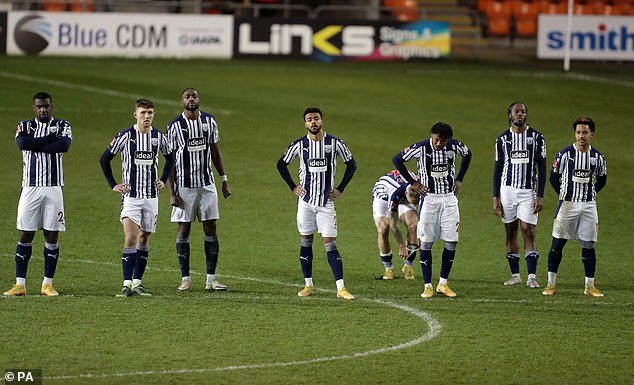 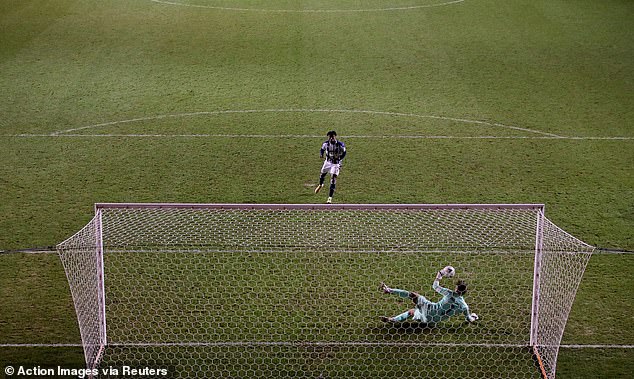 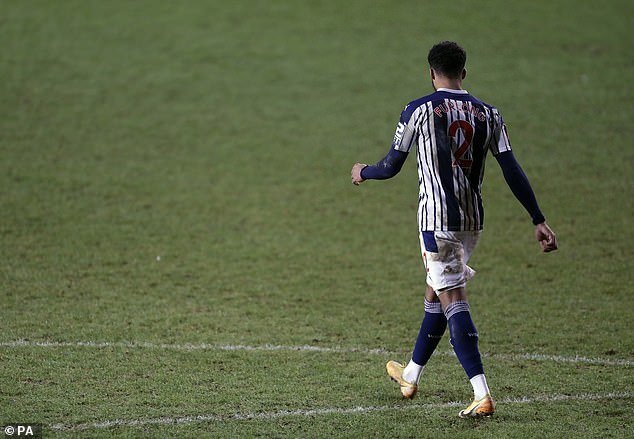 Allardyce had started his managerial career with Blackpool back in 1994 and could have experienced few greater lows than this.

His side had the better of the first half with Maxwell making saves from Filip Krovinovic and Pereira but saw Neil Critchley’s underdogs take the lead after 40 minutes with a great team goal on the break.

Gary Madine release Bez Lubala and his low cross from the left reached Jerry Yates who ran to the far post to convert from close range.

Allardyce threw on Furlong for Kieran Gibbs at the interval and within seven minutes of the restart they were level with Ajayi’s aerial power.

Polish international Kamil Grosicki supplied the cross from the right and Ajayi’s strength in the air was proved again with a firm header into the corner having recently scored a similar equaliser at Anfield.

Conor Gallagher then shot over for the visitors when well placed before Blackpool abruptly stopped a shift in momentum with their second goal after 66 minutes.

It was another fabulous swift passing move from inside their own half with Dan Kemp involved before Yates turned provider to slip in Gary Madine who buried his finish into the bottom corner.

Albion had to dig deep again and levelled in controversial circumstances after 80 minutes. 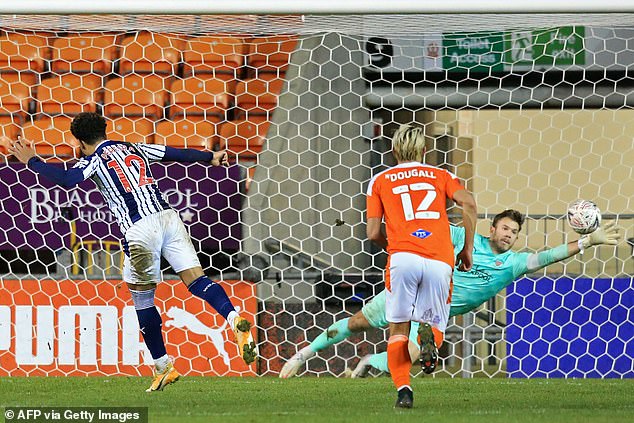 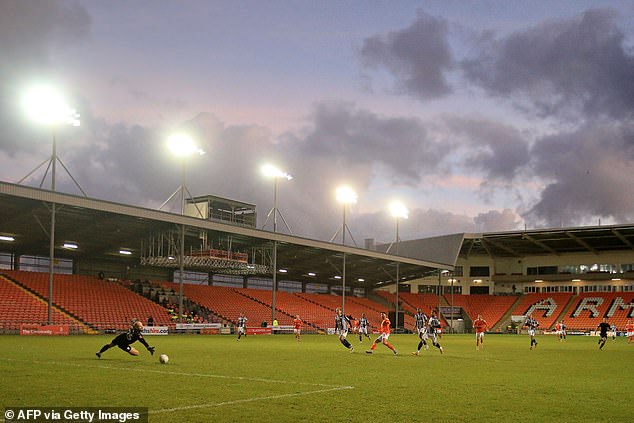 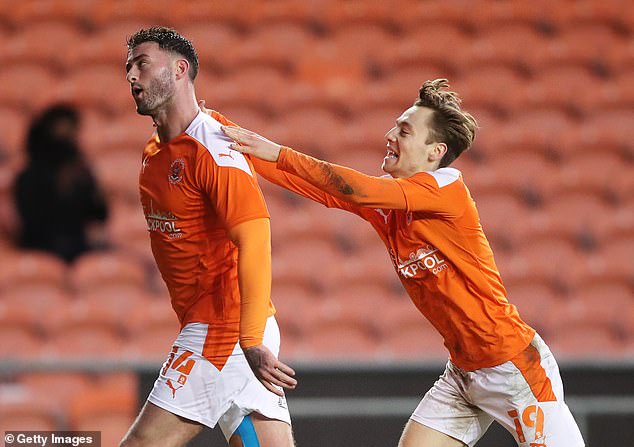 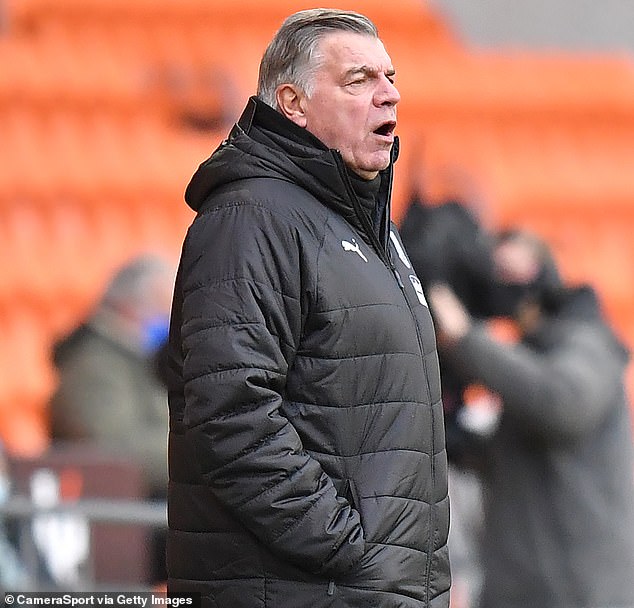 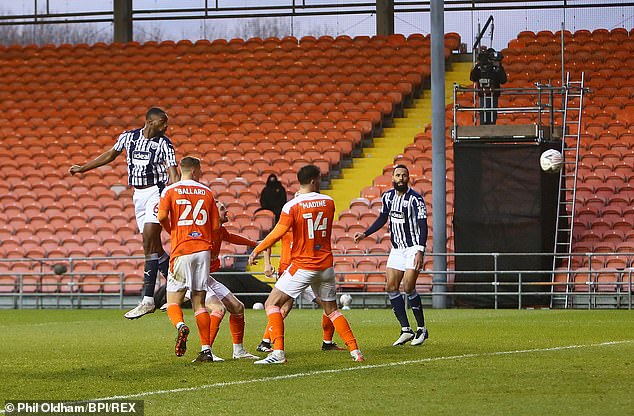 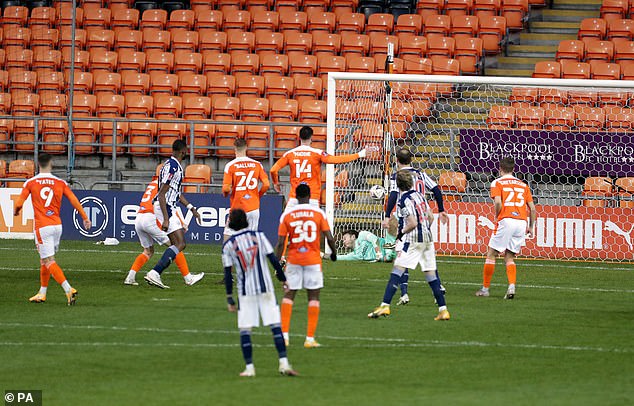 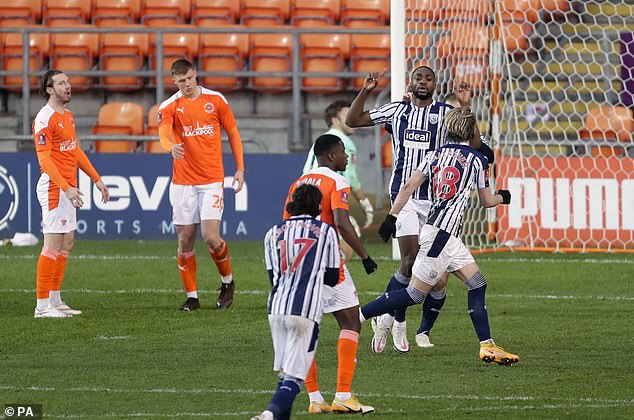 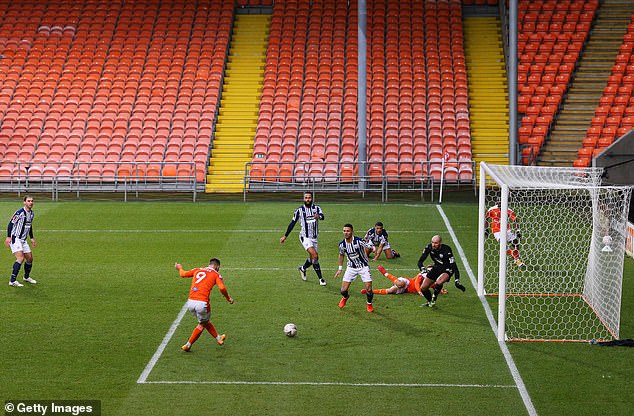 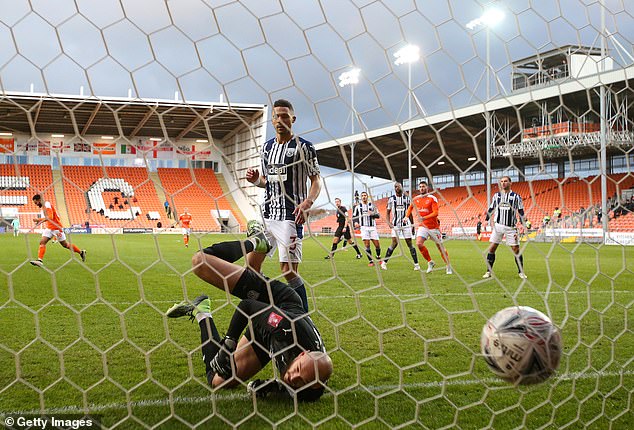 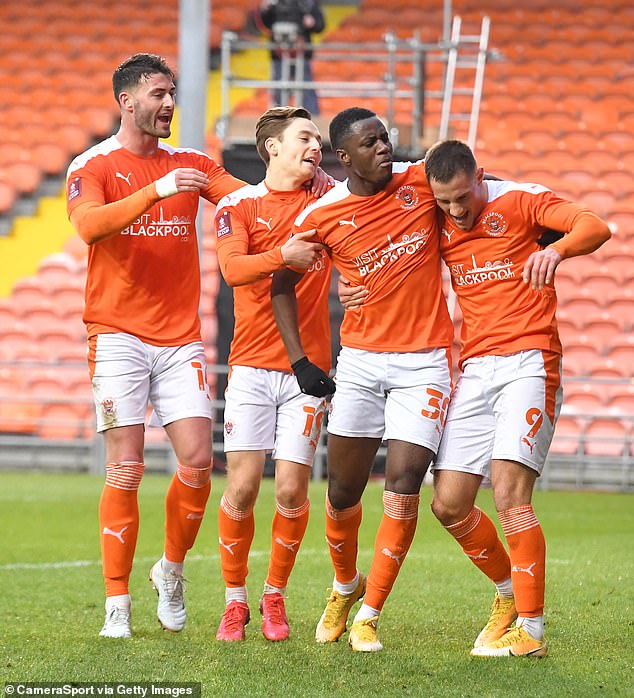 Kamil Grosicki’s shot cannoned into Ollie Turton’s arm from close range and referee John Brooks, who didn’t have the use of VAR, pointed to the spot. Pereira dispatched the penalty convincingly to Maxwell’s left.

Blackpool were bright in extra-time despite losing Icelandic international defender Daniel Gretarsson with a muscular injury and nearly snatched it when sub Matty Virtue shot over.

At the other end, Maxwell had to get down low to stop Kyle Edwards’ shot creeping in.

A see-saw penalty shoot-out saw Albion goalkeeper David Button save Yates with the first attempt. But Albion threw it away with misses from Edwards and Furlong.

Sullay Kaikai could have won it for Blackpool at 3-1 but struck the post. To his relief though, another excellent dive from Maxwell denied Pereira and the club that famously won the Stanley Matthews FA Cup Final in 1953 are through to the fourth round.

Are Arsenal better off under Unai Emery than they were this time last year?