Sheffield United owner Prince Abdullah has lifted the lid on Chris Wilder’s final days and months at the club, revealing the former Blades boss even asked a for £4million payment before leaving.

Speaking to Sky Sports, the Prince said that he wanted to keep Wilder as manager regardless of how many games they lost this season because he felt Wilder was the best man to lead them straight back up.

But after a defeat by Crystal Palace in January, Prince Abdullah had a call from CEO Stephen Bettis saying that Wilder wanted out. He claims Wilder spoke twice about resigning before he departed, once in December and again after the Selhurst Park defeat. 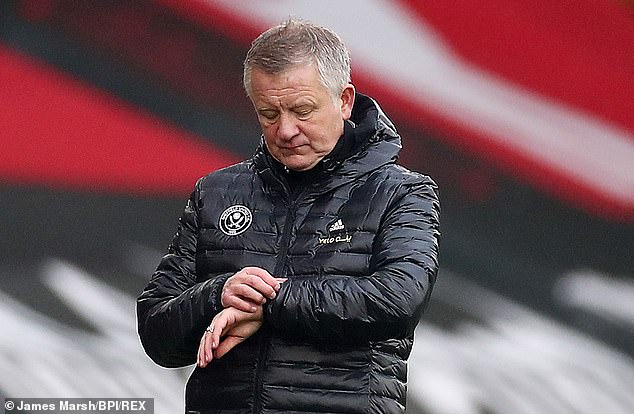 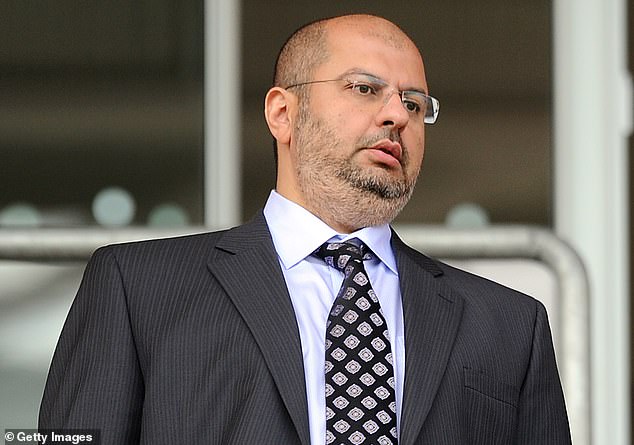 ‘Chris explained in a one-hour call why he wanted to resign. He said that he felt the team needed a change, a new voice,’ he told Sky Sports.

‘We were very clear and said we don’t want to fire you but if you want to resign, you can, but we will not pay you the same money as if we were firing you.

‘The emails started between his representatives and our financial guy and we were astonished to find he had asked for £4m to resign.

‘We said, “no way are we going to pay you £4m, you are resigning, we are not firing you, why would we have to pay almost one year’s salary?”‘

Wilder, who Sky Sports said declined the opportunity to comment about what the Sheffield United owner said, eventually left the Blades by mutual consent earlier in March. 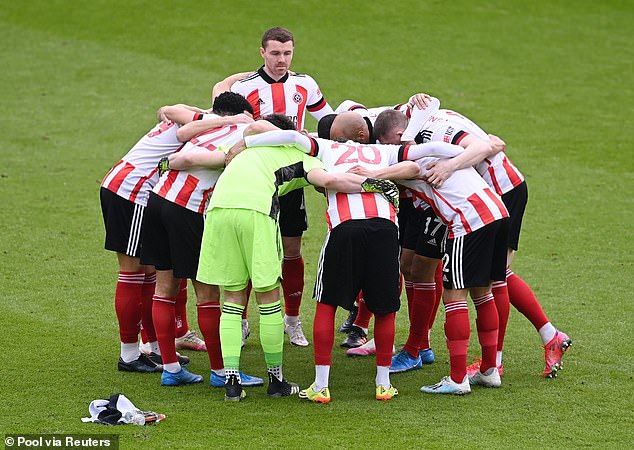 Last season, Wilder’s side were one of the stories of the campaign after he led them to a ninth-place finish in the first season after winning promotion to the Premier League.

This time around though, they have failed to recapture anything like the same standard of form and seem destined for relegation to the Championship.

The Blades are last in the Premier League standings with 14 points from 29 matches, 13 adrift of safety with nine games left to play.