The Portuguese partnered John Terry in a Chelsea’s much-feared defence during their title-winning seasons in 2005 and 2006 under Jose Mourinho, and Zamora says he was the player he least liked coming up against.

The former West Ham, Fulham and QPR says Carvalho wasn’t strong and powerful like his partner Terry but used to ‘read the game really well’ and was an expert in the defensive dark-arts tactics. 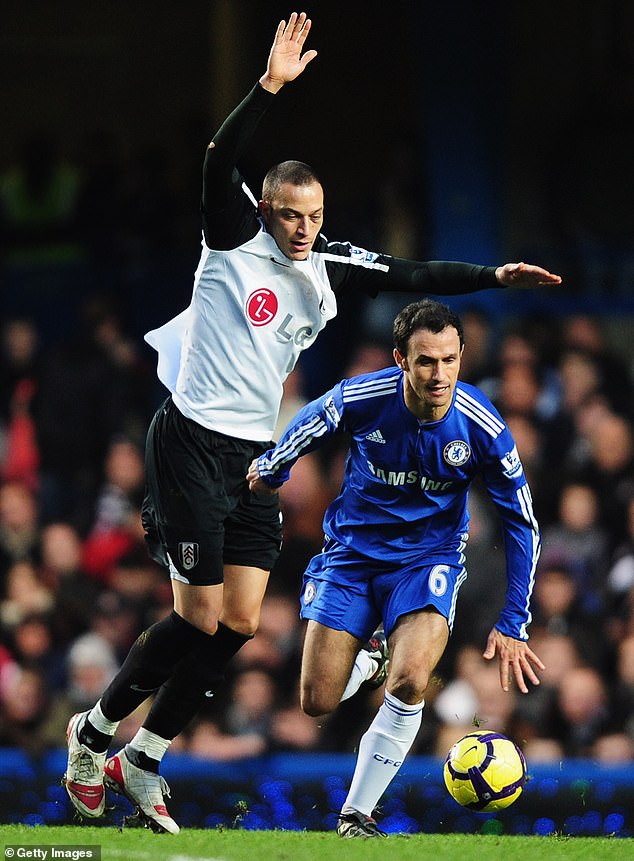 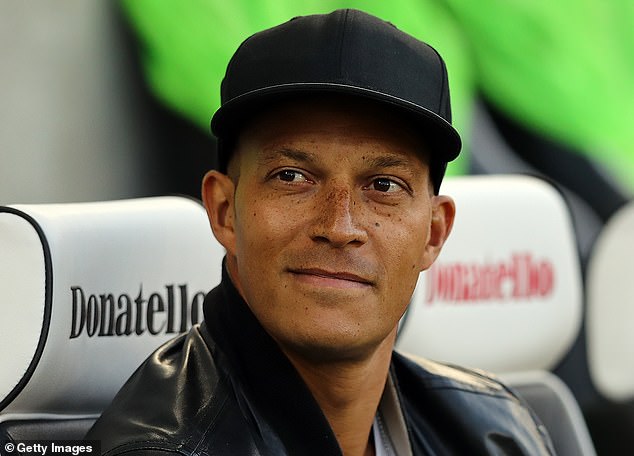 Zamora was then asked about his favourite player to play against, and named former Liverpool defender and now pundit Jamie Carragher.

‘In terms of big name players that I didn’t like playing against, and I’ve said this before, is Carvalho at Chelsea’, Zamora told Jimmy Bullard on the Off the Hook Podcast, ‘He wasn’t huge, he wasn’t big, he wasn’t fast, he wasn’t strong. But he could read the game really well and he cheated really well’.

‘He’s pull your shirt at the right time. He’s clip your ankle. Let’s say, for instance, the full-back got in by switching play round the back. You’re running across the pitch to show up and he would just step in front of you and barge you. 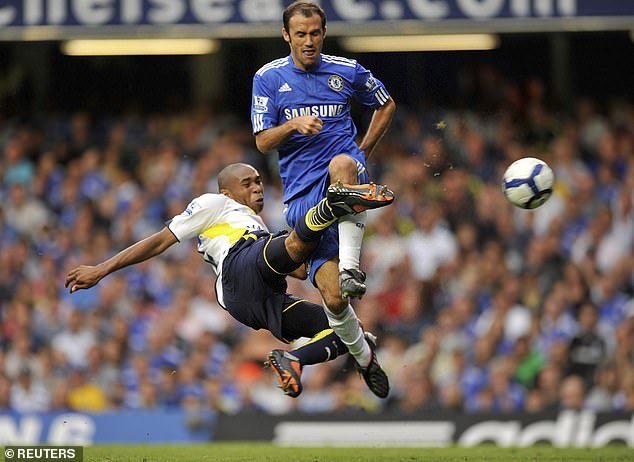 ‘He’d wind you up in that and it would get frustrating. The ball would come in and you’d try to give him one back and he’s roll on the floor holding his face. Yellow card straight away for me.’

‘The easiest, I’d probably say Jamie Carragher. I used to like playing against him because I just felt stronger and quicker than him. 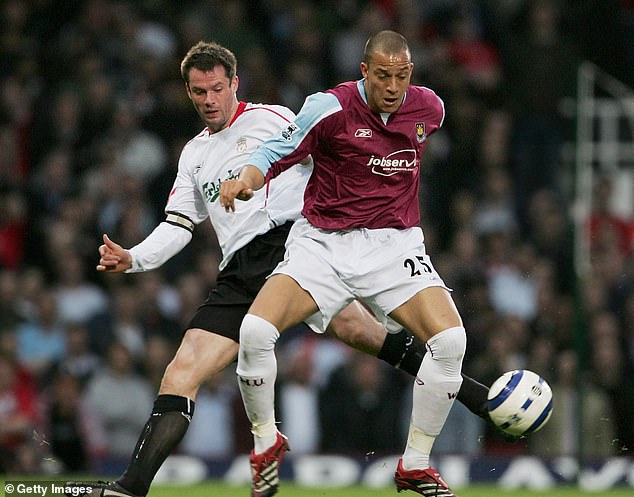 ‘After a couple of battles he would decide there’s no point in him doing it so he’d stand off and let me lay it off which I’d like to do. We almost had a gentleman’s agreement to say “I won’t run in behind you and make you look like a slow, old f***** but I will hold the ball up, alright?'”