Usain Bolt has been excluded from team practice with the Central Coast Mariners after his management rejected a contract offer.

The eight-time Olympic gold medalist has been on an indefinite trial period with the A-League club since August in a bid to become a professional football player.

He scored two goals in a trial game but wasn’t included in the squad for the A-League season opener last weekend, when Central Coast had a 1-1 draw in Brisbane. Mariners coach Mike Mulvey said he wasn’t aware the club had made an offer to Bolt. 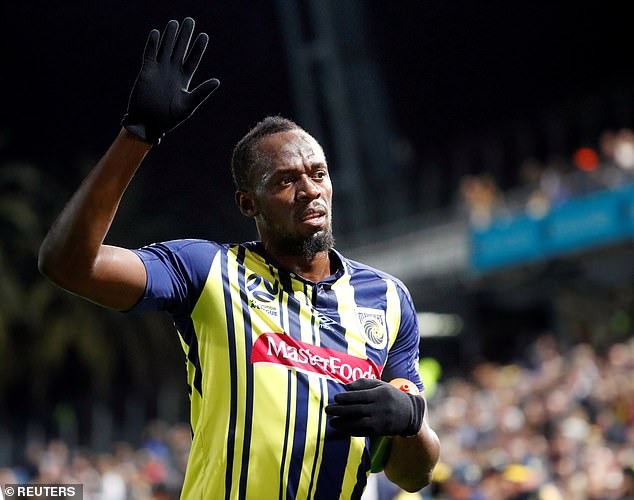 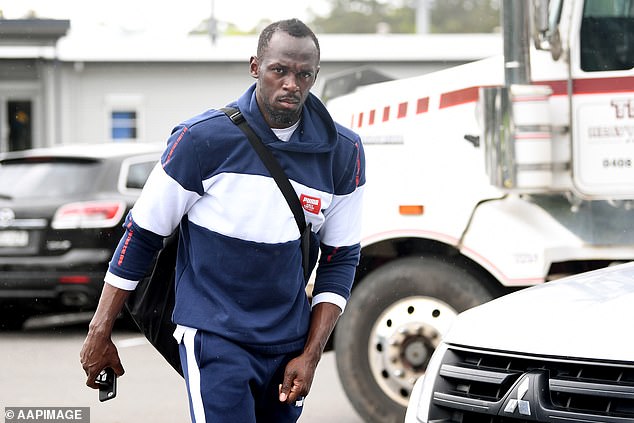 The Mariners are in talks with Bolt’s agent, Ricky Simms, but have said ‘without the financial contribution of an external third-party, it is unlikely that Usain Bolt and the Central Coast Mariners will agree to terms.’

‘To ensure that there is no distraction to the A-League squad in preparing for this weekend’s match vs Melbourne City, Usain Bolt will not attend team training this week, until and if, the club and Usain Bolt can agree to terms and formalise an arrangement,’ the Mariners said in a statement Tuesday.

No details of the offers were confirmed. 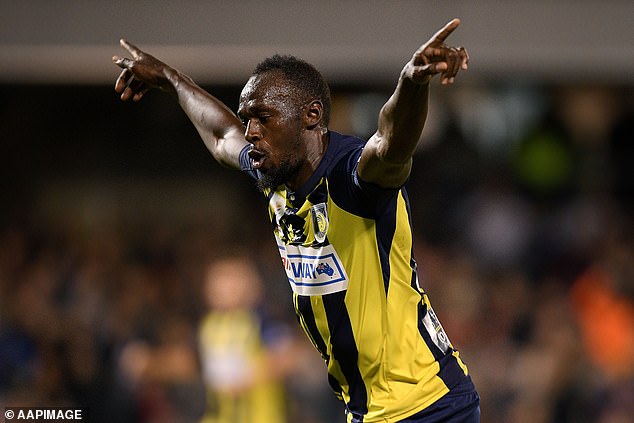 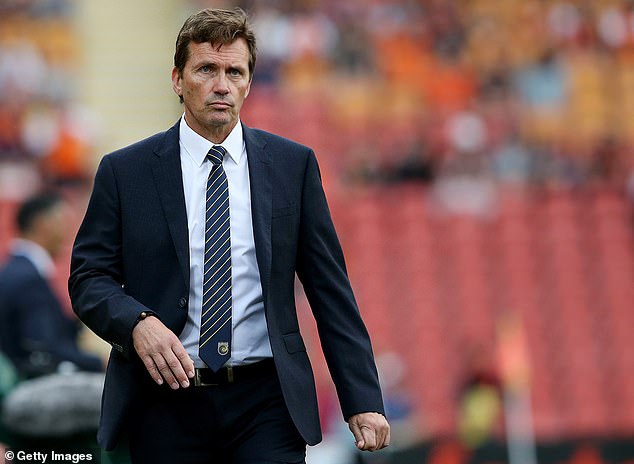 The 32-year-old Bolt retired from competitive track and field last year and has since explored options in Germany, South Africa, Norway, and Australia to gain a professional soccer contract.

His first game for the Mariners, an exhibition against a selection of amateur players, attracted a big crowd, and Bolt’s bid to join the A-League has generated plenty of headlines. But some critics have questioned Bolt’s ability to play at an elite level and others have written it off as a publicity stunt.

In a statement, the Mariners said club officials were trying to keep the football and commercial negotiations separate.

‘Usain has made great progression during his time on the Central Coast and we feel that he will improve further with more individual intensive training and competitive game time,’ the statement said. ‘We are looking at ways to do this as the club does not have the luxury to be able to do this in the A-League.’ 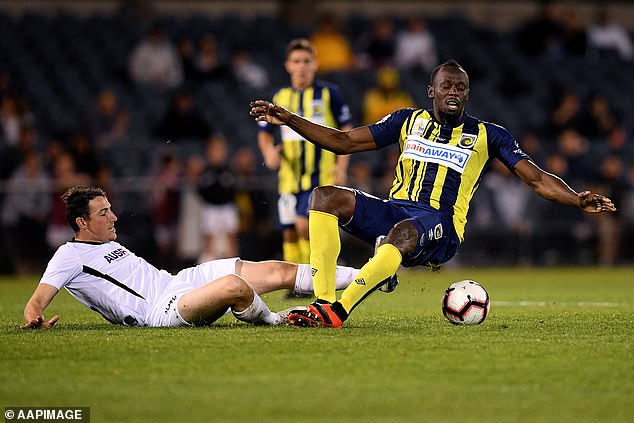