Borussia Dortmund CEO Hans-Joachim Watzke has issued an update on Manchester United’s pursuit of Jadon Sancho after the Red Devils briefed the media that talks broke down earlier this week.

Dortmund are standing firm on their £108million valuation but are willing to accept a package that includes instalments.

However, United are reluctant to pay such a fee, especially because their revenue streams have been hit hard by the coronavirus.

Ole Gunnar Solskjaer’s side threatened to pull out of talks earlier this week because they deemed Dortmund’s demands as being unrealistic.

The Bundesliga side are under no pressure to sell and Watzke claims there has been no progress behind the scenes.

“So far, there has been no contact between Borussia Dortmund and Manchester United in terms of Sancho,” he told Suddeutsche Zeitung. 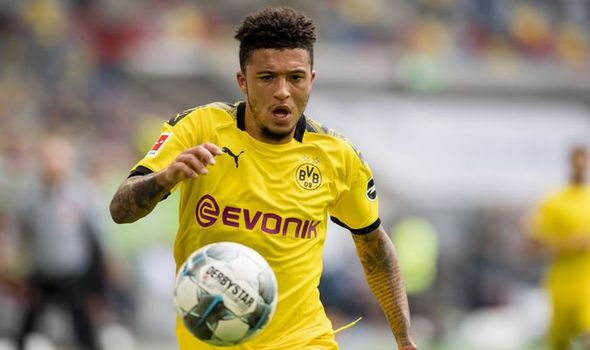 “Also not indirectly or through alleged intermediaries.”

Dortmund have set United a deadline of August 10 to complete the move before they jet off to Switzerland for a pre-season training camp.

Watzke is confident that the deadline will not be met so he is expecting Sancho to remain with his side for the 2020/21 campaign.

“I assume that Jadon will go to the training camp on Monday and play with us for the coming season,” he added.

Meanwhile, United legend Paul Scholes thinks it may not be a bad thing if talks with Sancho completely end.

The ex-midfielder feels Solskjaer should instead prioritise strengthening other areas off his squad.

“Don’t get me wrong Sancho is a top-quality footballer, I think he would improve any team in world football, and I am talking Liverpool, Man City, Barcelona, Real Madrid, he would improve all of them,” Scholes said.

“His stats say that he is a goalscorer, he will make and score lots of goals, and there is no doubt he would be a big asset to the team. 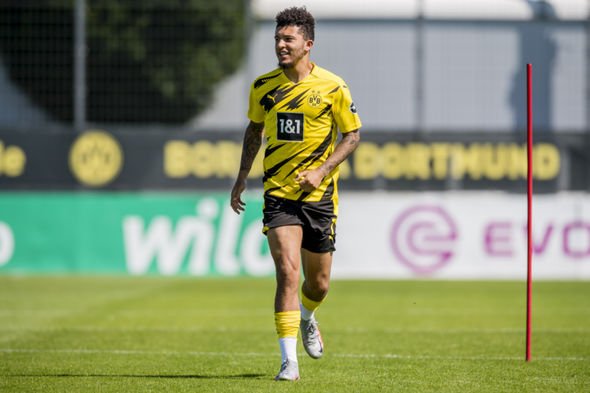 “I just think we already have three forwards or wide men/centre forwards that are very similar to Sancho, possibly not quite as good as him, but potentially I think they could be.

“But I think if that is Harry Kane you are talking about, I would be more desperate to sign him than Sancho at this stage, although don’t get me wrong as I said Sancho is a top-quality footballer.

“I just think United need a centre forward, a real No 9, a real goalscorer, and Harry Kane would be that man for me.

“But you also have to think what does Ole want because it doesn’t seem like he wants that type of centre forward at the minute.”

Bayern Munich won't Philippe Coutinho but may sign him on loan