EXCLUSIVE: Bournemouth midfielder Phillip Billing has thousands of pounds worth of jewellery and personal items STOLEN during burglary of his home while on holiday as club up security around first team squad’s homes

Bournemouth have moved to significantly bolster their player security after Phillip Billing’s house was burgled on Saturday night.

Sportsmail understands that tens of thousands of pounds worth of jewellery and personal items were taken from the 24-year-old’s property.

Like hundreds of footballers, the Danish midfielder is currently on holiday after the Premier League season ended at the end of July. 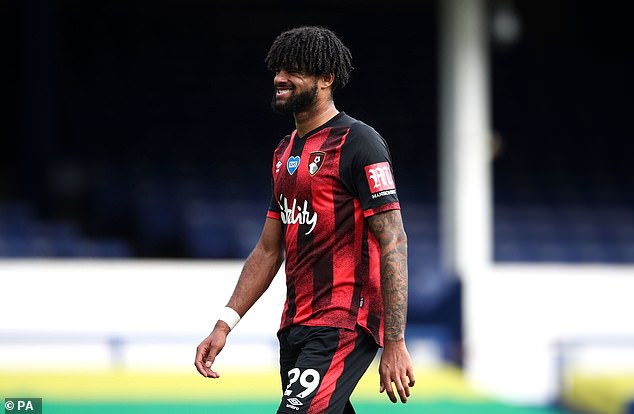 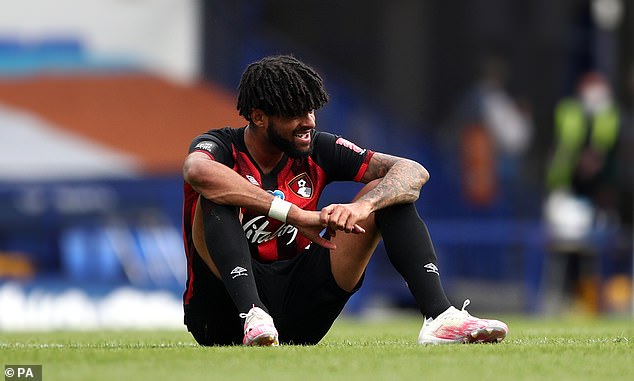 Billing is known to have used his social media accounts while on vacation, raising concerns that his house was targeted by criminals as a result.

Indeed, a number of other Bournemouth footballers are abroad during the shorter than usual close season and have posted as such on social media, which has heightened fears that they will also fall victim of crooks looking to take advantage of their empty houses. 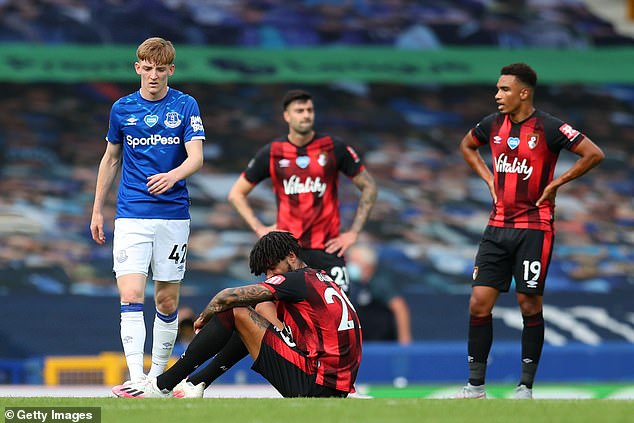 A number of other Cherries players are on holiday, raising security concerns

As a result, Bournemouth chiefs, following discussions with Dorset Police, have increased security measures around their squad members’ properties for the foreseeable period to ensure no-one else is impacted by what they believe is a calculated move by burglars to target players who are on holiday.

Bournemouth’s season came to a hugely disappointing end after their five year stay in the top-flight came to heart-breaking end as they suffered relegation into the Championship on the final day of the campaign.

Legendary boss Eddie Howe left the club by mutual consent at the start of August and Jason Tindall, who worked under the 42-year-old, was confirmed as the Cherries’ new boss on Sunday.