Bournemouth would consider appointing Jason Tindall as successor to Eddie Howe should the assistant manager want the vacant managerial role.

The Cherries announced on Saturday evening Howe had left by mutual consent after their relegation to the Championship, marking the end of a 25-year association with the club as a player and then manager, across two spells.

Tindall worked alongside Howe across the club’s rise from League Two to their five-year stay in the English top flight and is currently assessing whether to formally apply for the position. 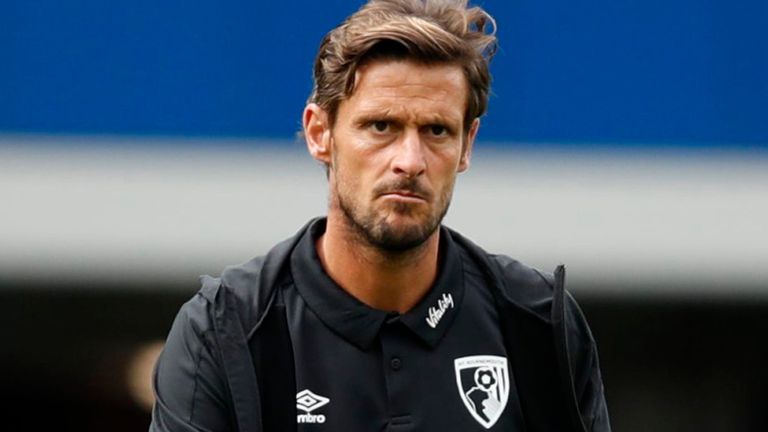 Former Bournemouth defender Tindall was placed in interim charge following Howe’s departure and the vacant position would be his first major managerial role should the club appoint him.

Howe, who had a year remaining on his contract at Bournemouth, said his decision to leave his role as manager was in the best interests and the 42-year-old told fans in an open letter that it was “time for the club to go in a new direction”. Players are due to return for pre-season on August 17, with the 2020/21 Championship season due to begin on the weekend of September 12.