Stuart McCall has been sacked as manager of Bradford City for the third time in 10 years after a horrific run of five straight defeats for the League Two side.

Bradford confirmed on Sunday that the 56-year-old has left Valley Parade once again with the club 22nd in the division. 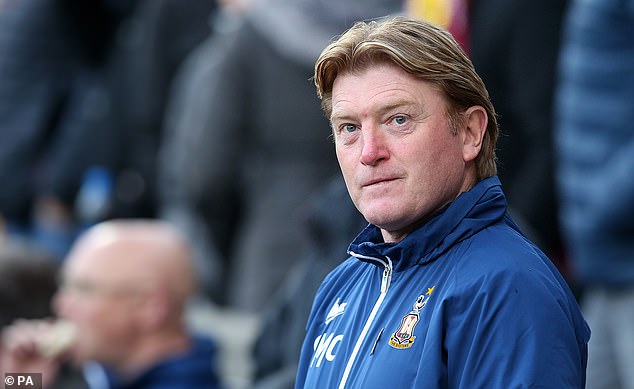 His final match was Saturday’s 3-1 defeat at Oldham.

‘I am obviously disappointed it has ended like this for everyone concerned but am thankful for the opportunity we were given and the support we have received throughout’, McCall said following his dismissal.

‘Kenny and I were excited to return to the club and were desperate to bring success, though results have not been good enough. 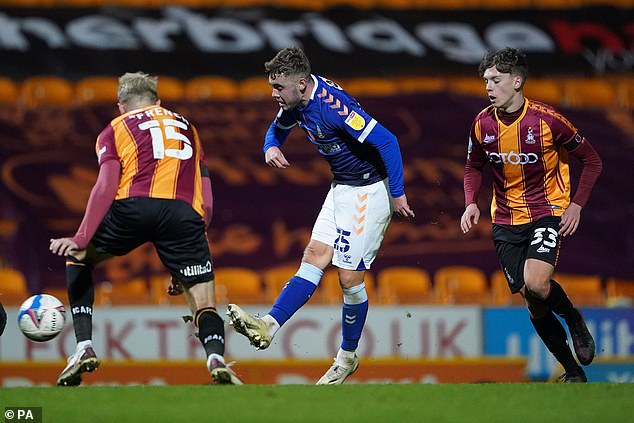 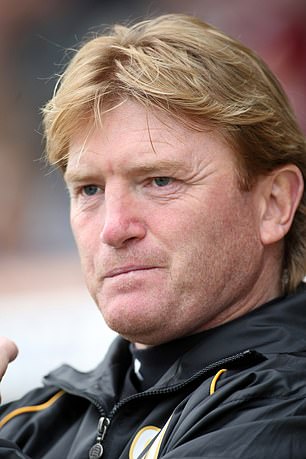 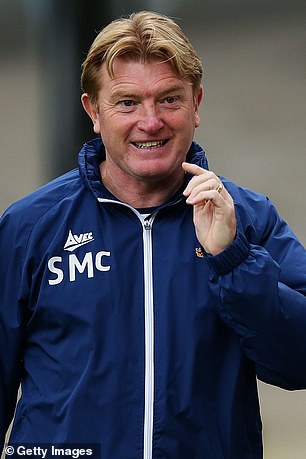 ‘I would like to wish everyone at Bradford City nothing but the very best for the future.’

Academy coaches Mark Trueman and Conor Sellars will take temporary charge of the first-team squad ahead of Tuesday’s trip to Crawley.

Bantams chief executive Ryan Sparks said: ‘We would like to take this opportunity to thank Stuart and Kenny for their efforts over the past 10 months. 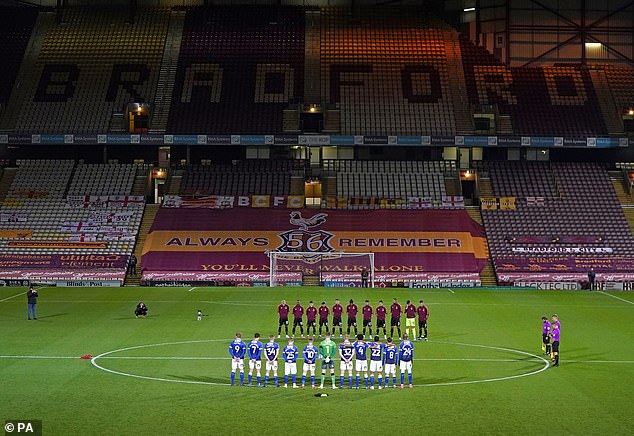 ‘This decision was not taken lightly and we have done everything in our power to support them during their time at the club.

‘Unfortunately, we have taken only four points from our last 10 games, and find ourselves in a battle at the wrong end of the table.

‘And, with a host of important fixtures, and the January transfer window, on the horizon, we felt now was the right time to move in a different direction.’