Shakhtar Donetsk booked a clash with Inter Milan in the Europa League semi-finals after goals from Brazilians Junior Moraes, Taison, Alan Patrick and Dodo gave them a 4-1 win over Basel in a one-sided last-eight clash on Tuesday.

Shakhtar, who won Europe’s second-tier competition in 2009, missed a string of chances to win by an even bigger margin as they dominated throughout the match with crisp one-touch passing and superior close control.

Moraes headed the Ukrainian side into a second-minute lead after a howler by Basel’s Serbian goalkeeper Djordje Nikolic, who was beaten to the ball by the striker after he rushed off his line to meet a Marlos corner.

Nikolic made amends with several good saves in the first half but was powerless in the 22nd minute when Taison capped a lightning Shakhtar break with a deflected shot after good work by Marlos and a clever dummy by Patrick.

Marcos Antonio rattled the woodwork with a long-range effort in the 40th minute before Patrick made it 3-0 with a 75th-minute penalty after Yannick Marchand fouled Taison in the area. 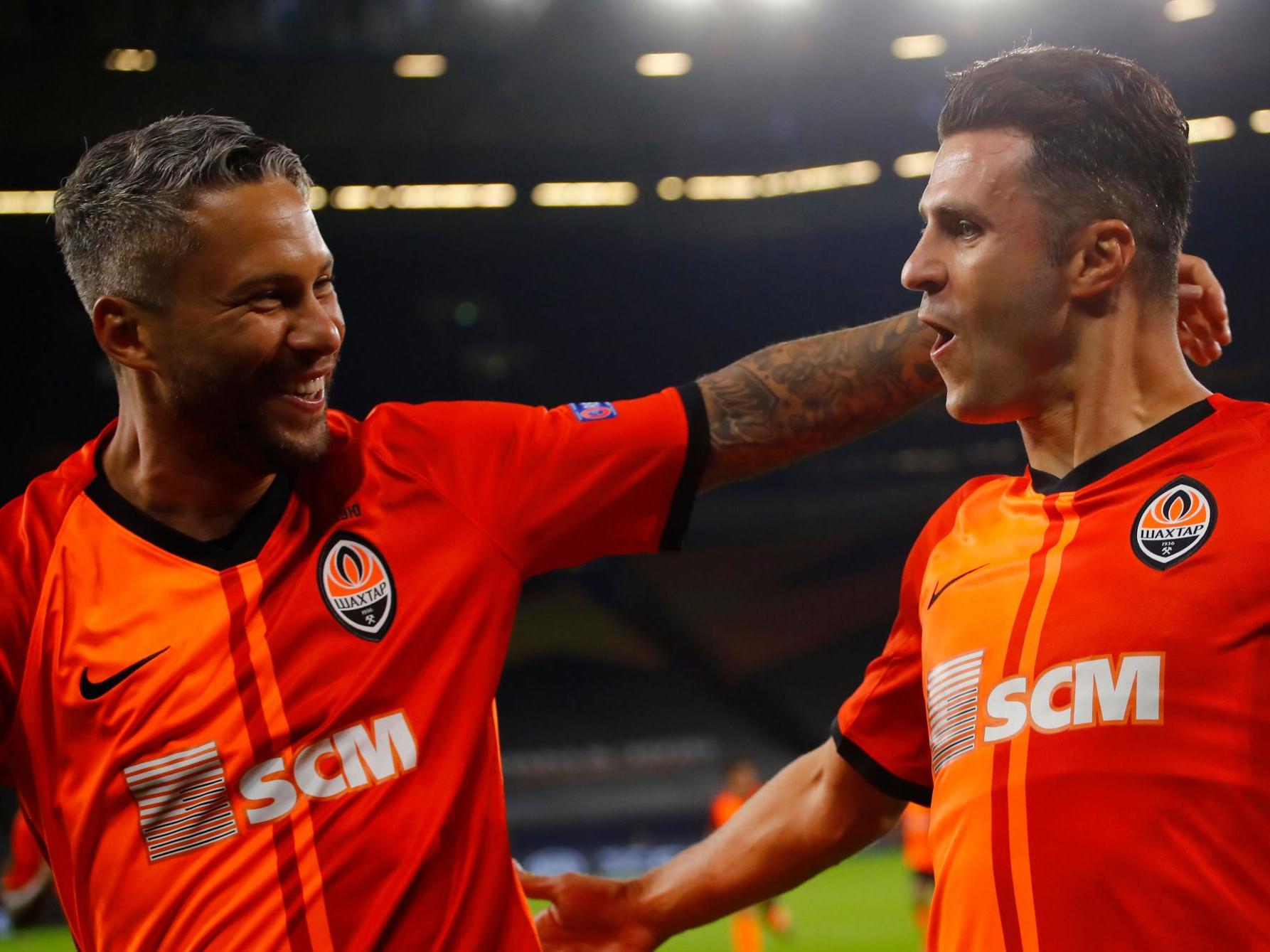 Right back Dodo put the icing on the cake for Shakhtar in the 89th minute with an unstoppable shot before Basel substitute Ricky van Wolfswinkel netted a stoppage time consolation for the Swiss from close range.