Rodgers worked with the all-action midfielder whilst manager of the Glasgow club between 2016 and 2019.

And the Sun report the Northern Irishman is still a big fan of McGregor and will look to bring him to Leicester as the Foxes look to spend this summer to bolster their squad. 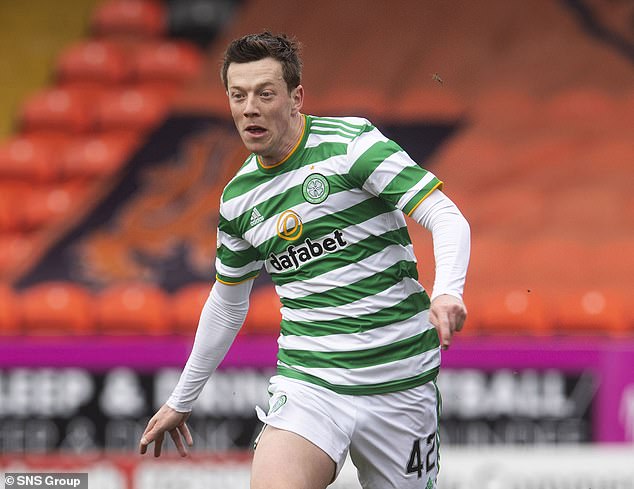 McGregor, 27, is signed to a long-term contract after committing in 2019 amid reported interest from Rodgers, indicating he wanted to be part of future success at the Hoops.

But Celtic look set for a rebuild in the summer after seeing their bid for a tenth successful Scottish Premiership title snatched away from Rangers this season.

The report indicates this will see Rodgers have another go at signing the Scotland international. 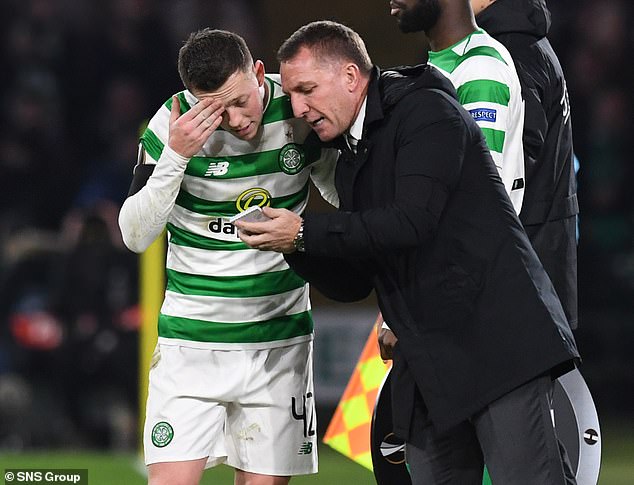 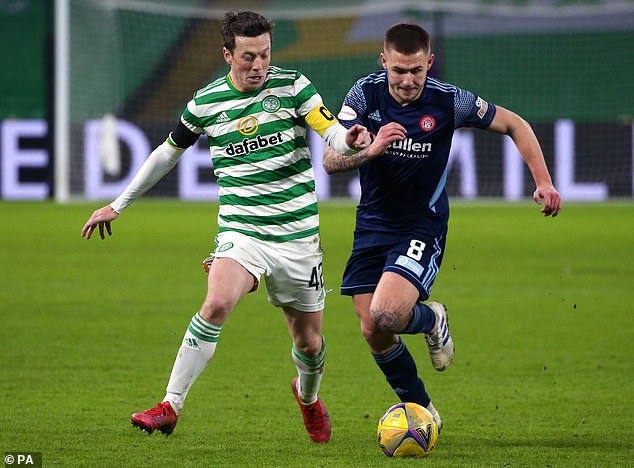 McGregor has been a key player for Celtic since his debut in 2013, scoring 53 times and registering 63 assists in 320 appearances for the club.

He also has 29 international caps and will be a key player for Scotland at the European Championships this summer.

He would be a useful addition to an impressive midfield that already boasts the likes of James Maddison, Wilfried Ndidi and Youri Tielemans.