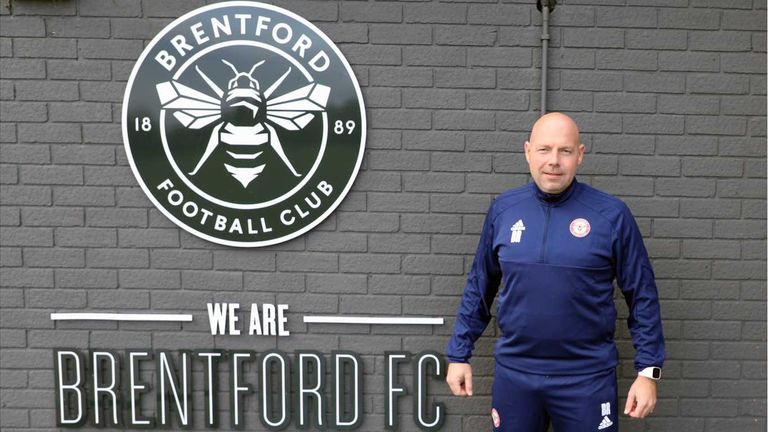 The 40-year-old has left his role as U19 boss at FC Copenhagen in Denmark to take up the position at Griffin Park. He had previously spent three years as assistant manager at the Danish side.

Frank took over the Sky Bet Championship side last week after serving as assistant to Dean Smith, who left the club to join Aston Villa earlier this month. 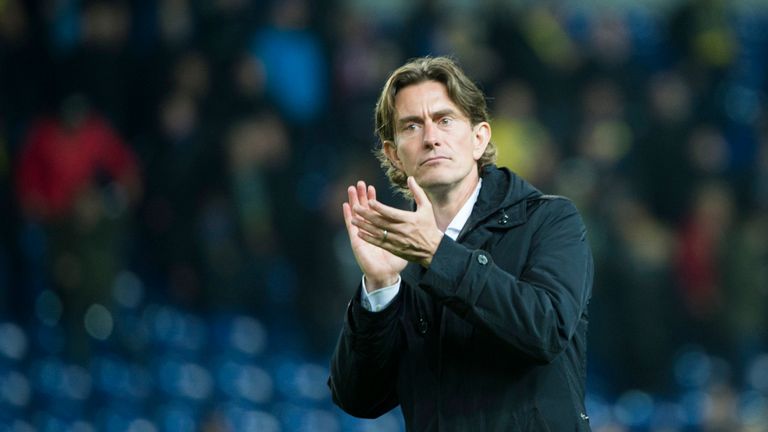 “Brian is a very experienced coach, with three-and-a-half years as assistant manager at FC Copenhagen under his belt,” Frank told the club’s website. “He has won championships, and experienced both Champions League and Europa League football.

“He comes from an environment where winning is the expectation, and we are looking forward to him bringing this mindset to Griffin Park.

“For the past 10 years he has dedicated himself to coaching and developing players, and we look forward to having him bring the same energy, experience and drive to the setup here at Brentford.”

The club say Riemer will be in the dugout for Brentford’s Championship clash at Norwich on Saturday.

Frank is still looking for his first win as boss after successive losses against Bristol City and Preston.