On Tuesday night, as the sun dips beneath the arch and clocks tick towards zero-hour, a familiar melody will tumble out of the Brentford dressing room.

For those final minutes before kick-off, stirring speeches will give way to Blur. Defender and in-house DJ Henrik Dalsgaard has turned Song 2 into the soundtrack to this push for the Promised Land.

‘It just gets us going a little bit,’ Dalsgaard, 31, said on Monday. 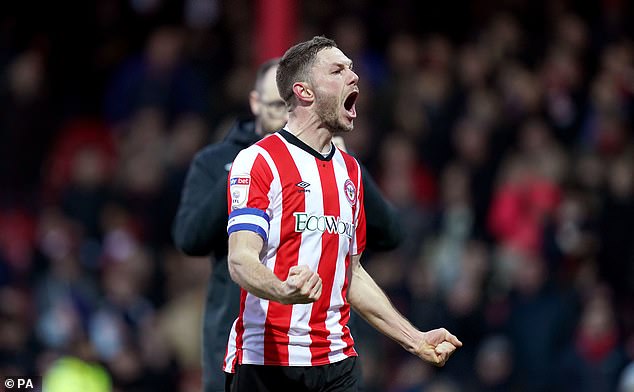 ‘The young players were playing such s*** music. They’d probably say that about my music taste as well but I completely overruled them, I told them, “I’m vice captain!”‘

On Tuesday evening, on the promotion race’s 368th day, Thomas Frank’s side will hope that unmistakeable riff ricochets off the four corners of a deserted Wembley and ushers in a glittering new era for the west London club.

After eight previous play-off failures and the long goodbye to Griffin Park, a sense of destiny has enveloped Frank’s side. The only problem? Further up the Wembley corridors, another team feel they belong in the Premier League too.

Few clubs bounce straight back but nothing less was expected of Fulham after their scarring relegation. ‘There has been a laser focus on us,’ manager Scott Parker said. ‘The journey has been spelt out from day one.’

With this short trip to Wembley, however, Fulham will enter unfamiliar territory: in the eyes of the bookies, Parker’s side are the underdogs.

Not that midfielder Harrison Reed believes they have anything to fear. ‘We know if we turn up on the day we can get the job done,’ he said.

The stakes could hardly be higher: it’s estimated Brentford would earn £160m and Fulham slightly less at £135m as they are still receiving parachute payments following their relegation.

And the past year would certainly suggest little separates these local rivals.

Over 46 matches, only goal difference divided them but these are two clubs operating in two different worlds.

‘I think you can say that,’ Frank said. ‘They were a Premier League club last year, they got the parachute money, they have been in the play-off final.

‘They have to go to the Premier League as soon as possible. We have been building something over years and now we are, for whatever reason, very level.’

Fulham wasted £100m en route to relegation and £22m striker Aleksandar Mitrovic — their fit-again, 26-goal talisman — is one of a number who experienced the 2018 final when they won 1-0 against Aston Villa. 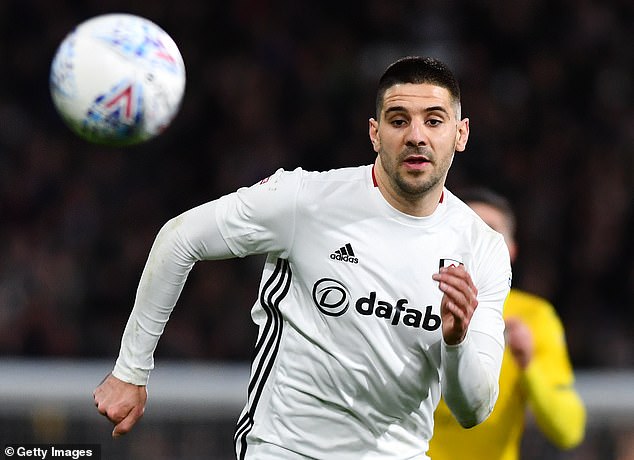 ‘If you have been in the arena, smelt it, and done it, of course it will help,’ said Parker.

Brentford’s success, meanwhile, is underpinned by data and built on undervalued players.

They have become masters of the transfer market but have been starved of top-flight football since 1947. The closest Dalsgaard has ever got to Wembley? The nearby Ikea.

The contrast extends to the dugout. Parker, 39, is a guarded young coach whose penchant for neat football mirrors his looks: all three-piece suits and well-coiffed hair.

Then there is Frank, 46, an engaging speaker who often watches in a T-shirt and trainers. 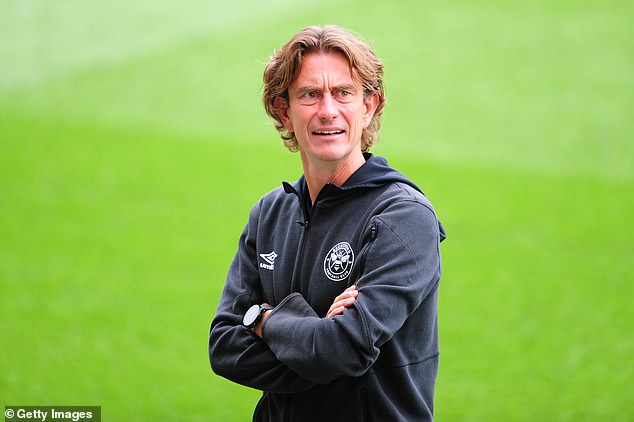 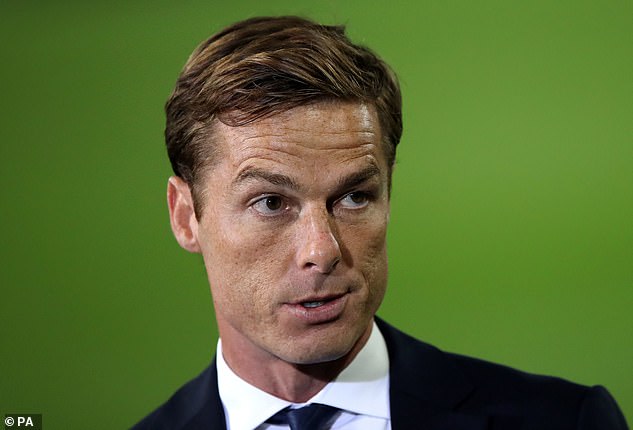 ‘I think it is Mark Zuckerberg from Facebook who wears the same clothes every single day so you don’t need to use brain capacity,’ he said. ‘I like to do that as well.’

Fashion won’t make the difference on Tuesday night. Nor will the supporters.

Instead it could come down to who deals best with the occasion. Parker has worked tirelessly to heal scars and rebuild shattered ‘foundations’. Frank, meanwhile, will hope this is where Brentford’s human touch — their ‘big secret’ — bears fruit.

‘The reason why we recruit very well is because we want good characters,’ he said. ‘It is so big for me.’ 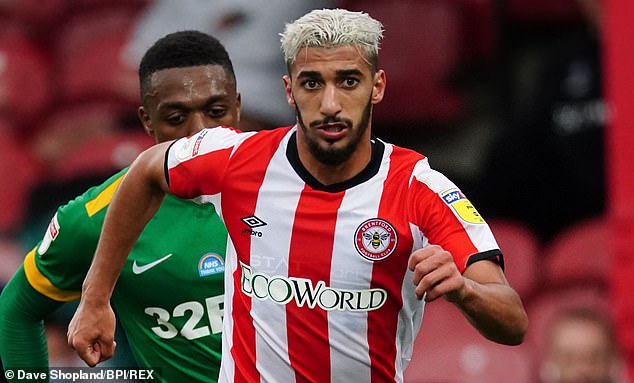 It helps explain why the manager is not concerned about rousing his players before kick-off. ‘Who are they playing for? Themselves, their families, the fans. I could say A,B,C,D — it doesn’t matter,’ Frank said.

‘I would love it if I can do an Al Pacino ‘Game Of Inches‘ speech but I know they are ready.’

Whatever he chooses, Brentford will make time for Dalsgaard to fire up the speakers once more. Then? One final blur of action, one final tussle for the top flight.

KEOWN TALKS TACTICS: Bielsa will have the odd trick up his sleeve