Brentford and Fulham will face off at Wembley on Tuesday night in the Championship play-off final.

The two sides finished level on points during the regular season, third and fourth in the table respectively, so it seems appropriate they both get one final shot at promotion to the Premier League.

It could have been an automatic promotion spot for the Bees, but they lost their last two games of the season. A 3-2 aggregate win over Swansea in the semi-finals puts them within touching distance now, though.

Fulham beat Cardiff by the same aggregate scoreline in the last four, as they look to return to the top flight after just one year away.

Here’s all you need to know about the match. 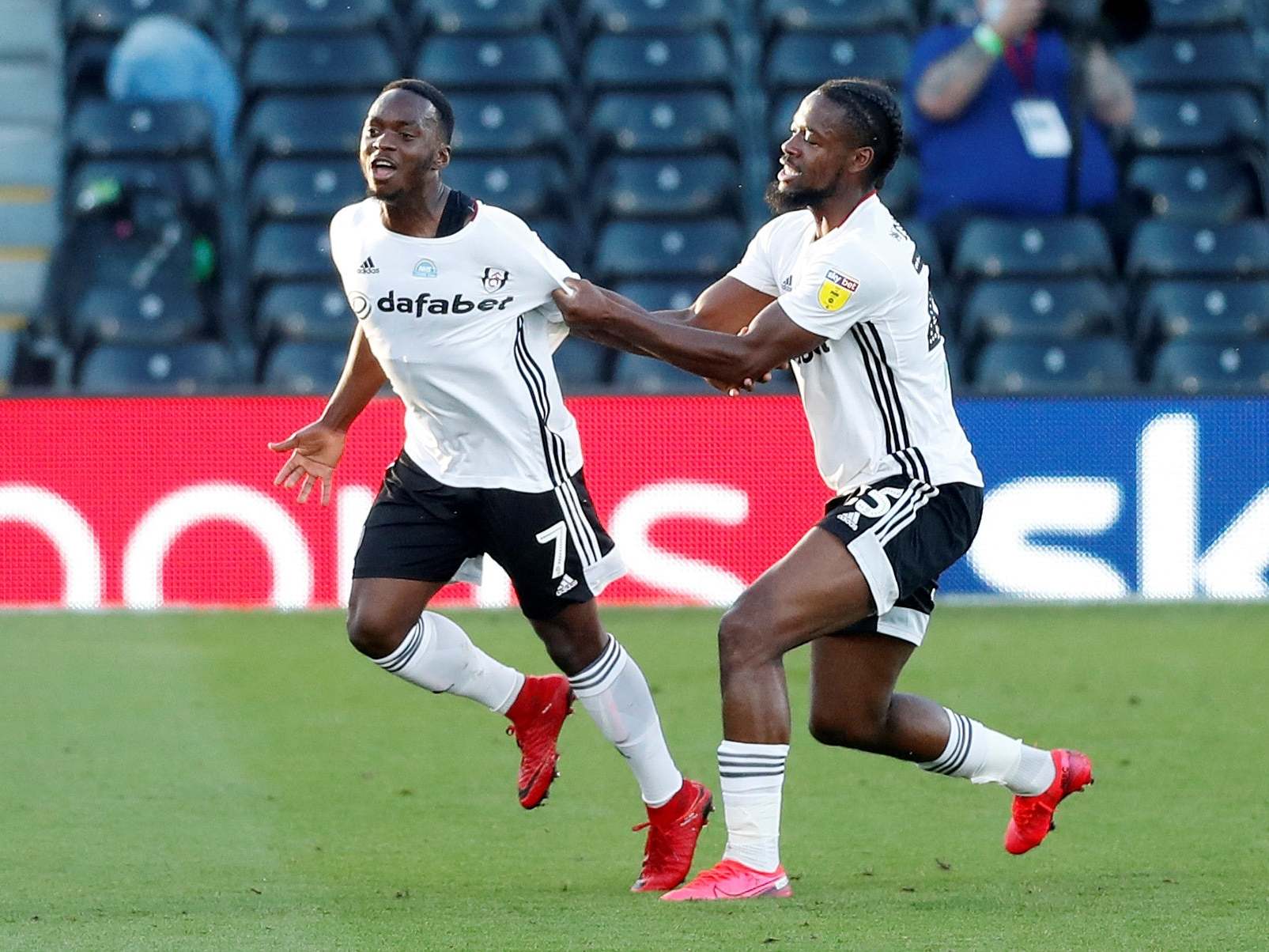 We may earn commission from some of the links in this article, but we never allow this to influence our content.

When is it and what time is kick-off?

The match will begin at 7:45pm on Tuesday 4 August at Wembley.

How can I watch it online and on TV?

The game will be broadcast live on Sky Sports Football and Sky Sports Main Event. Subscribers can watch on the Sky Go app.

If you’re not a Sky customer you can grab a NOWTV Day Pass here to watch without a subscription.

Striker Nikos Karelis is the only player unavailable for Brentford, who could name an unchanged line-up from the semi-final second leg.

Fulham see top scorer Aleksandar Mitrovic, who missed both legs of the semis, return just in time for the clash. Neeskens Kebano is a doubt, however.

What are the odds?