Brighton chairman Tony Bloom insists Liverpool deserve to win the Premier League, even if the season is not completed, but no team should be relegated from the top flight unless all games are played.

The ongoing shutdown caused by the coronavirus crisis has raised fears that the 2019/20 campaign will have to be scrapped before sides can play their remaining matches.

When the season was put on hold, Liverpool sat 25 points clear of the chasing pack, while Brighton were among a host of sides battling to avoid relegation. 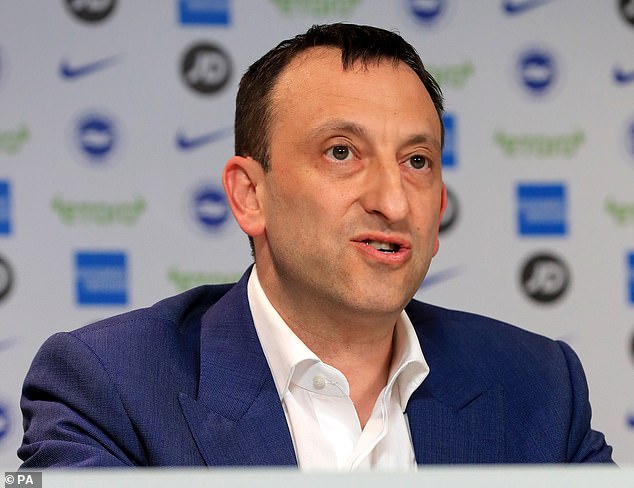 Albion were two points clear of the drop zone with nine games to play. But with proposed return dates constantly being revised, there are suggestions the current league table could be frozen, the season could be rendered null-and-void, or final standings could be decided by points-per-game.

‘I don’t foresee a situation, if the season’s not played out, that teams will get relegated on a points-per-game basis,’ Bloom said.

‘I just don’t think it’s fathomable that a team which is not allowed to play out the season, may lose out on 0.2 of a point based on this system. 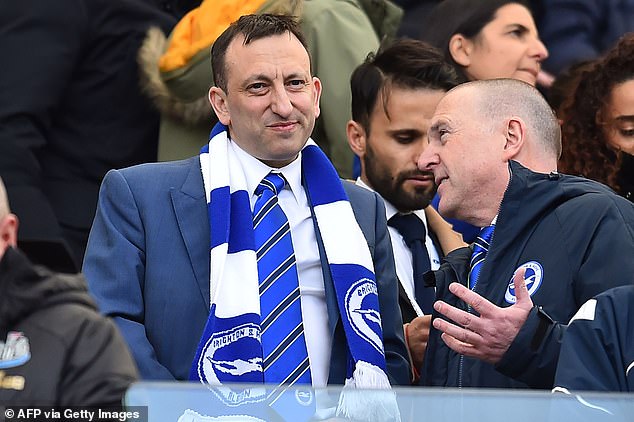 ‘Also it does not take into account the strength of the teams you have not played. You may get a title winner, obviously Liverpool deserve it, you may use that criteria for European qualification but I do not see how anyone can vote for that, certainly the (70) percent needed, for teams to get relegated.’

That raises the possibility of a bloated Premier League next season, unless promotion throughout the football pyramid is also curtailed by coronavirus – potentially costing teams such as Championship leaders Leeds millions in lost revenue.

‘I haven’t had any conversation like that at all… I don’t want to predict what is going to happen in terms of promotion, it’s very difficult,’ Bloom added.

‘There is no perfect solution here. There will be some clubs that have the wrong end of the stick and there are some that have got a bit lucky. I don’t know what will happen but the best solution would to be play the season out.’ 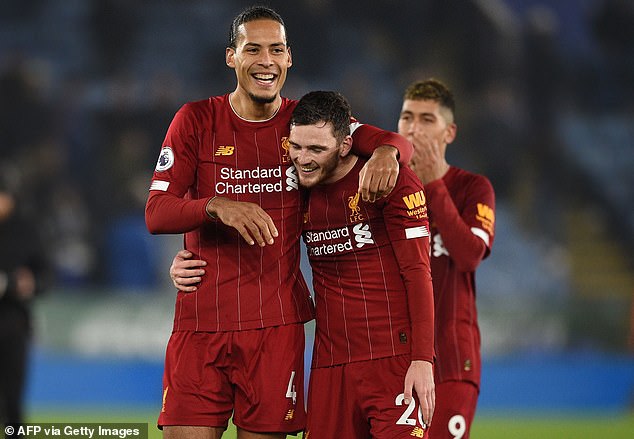 New Barcelona boss Ronald Koeman admits his side may be 'defensive'