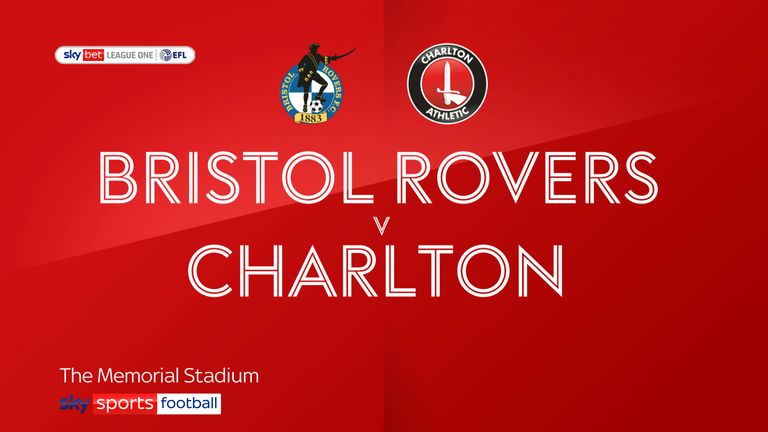 Liam Millar scored the only goal of the game as 10-man Charlton beat Bristol Rovers 1-0 in Sky Bet League One at the Memorial Stadium.

The Addicks broke the deadlock in bizarre fashion after 64 minutes as Jake Forster-Caskey’s low and wicked corner bent inside the near post and over the line via an inadvertent touch from Liam Millar with the Gas defence stood rooted.

The Addicks were reduced to 10 men five minutes from time when Albie Morgan saw a second yellow card for a challenge but Charlton held on.

Both sides had their chances in a goalless first half, with Rovers keeper Joe Day saving Chuks Aneke’s firm effort from 12 yards before Ben Amos stretched out a leg to deny Luke McCormick an opening goal at the other end.

There was a touch of controversy five minutes after the break, with Rovers striker Brandon Hanlan’s appeals for a penalty waved away by referee Peter Wright.

Charlton looked to pounce on the counter and Connor Washington was clear on goal but Day was on hand to collect after a heavy touch.

Aston Villa EXCLUSIVE: ‘Every club in the Premier League’ should try to sign Jack Grealish