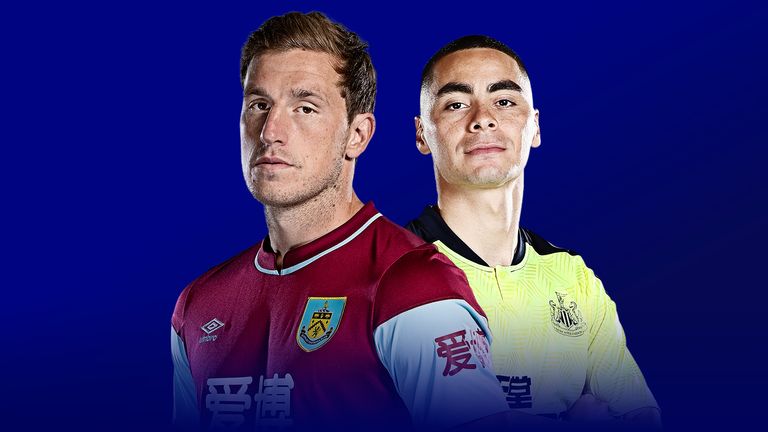 Team news, stats and prediction ahead of Burnley vs Newcastle in the Premier League on Sunday (kick-off 12pm).

Left-back Pieters has recovered after being forced off by a hamstring problem in last weekend’s loss at Southampton, while right-back Bardsley returns to contention following compassionate leave. 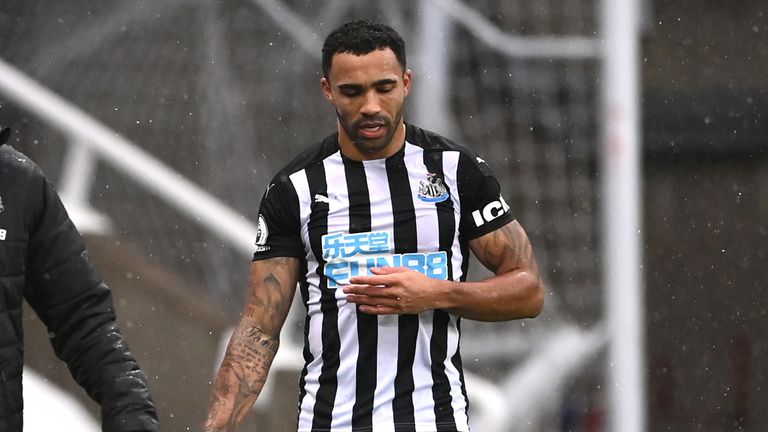 However, the striker’s impending return comes as skipper Jamaal Lascelles undergoes scans of a suspected stress fracture of his foot which will keep him out of the trip to Turf Moor.

Fellow defender Federico Fernandez (calf) is fit and striker Andy Carroll (calf) has a chance of making it, but midfielder Ryan Fraser (groin) and Fabian Schar and Isaac Hayden (both knee) are still out.

Burnley vs Newcastle will be shown live on Sky Sports Premier League and Main Event from 11am; kick-off 12pm. Sky Sports customers can watch in-game clips in the live match blog on the Sky Sports website and app. Highlights will also be published on the Sky Sports digital platforms and the Sky Sports Football YouTube channel shortly after the final whistle.

You can rest assured Sean Dyche will not accept having let slip a two-goal lead at Southampton, there will be no risks taken in this one, especially against a team that could just haul Burnley back into the relegation melting pot.

Newcastle have a big opportunity to pull further clear of the drop zone, but perhaps more interestingly, the Clarets are seven points clear of danger and Steve Bruce’s team can reel them back by registering maximum points. Dyche has a habit of making his side tough to beat in these relegation scraps. At Turf Moor this season, they have drawn with Brighton, Fulham and West Brom, which has been enough to keep their heads firmly above relegation waters.

With Steve Bruce always happy to take a point on the road too, this one looks ripe for the spoils to be shared.

In this week’s Pitch to Post Preview Podcast Peter Smith is joined by Sky Sports News reporter Paul Gilmour who explains why April could be a decisive month for Tottenham’s next steps as a club, while Sky Sports football writer Jack Wilkinson reacts to Man Utd’s Europa League win and assesses their chances of getting some revenge for their big defeat to Spurs earlier this season.

Sky Sports features writer Nick Wright is also on the show, looking back at two contrasting performances from Liverpool and the reasons behind their inconsistency, as well as previewing a big top-four race clash between surprise package West Ham and Leicester. He also makes his Pitch for the weekend about an important game at the other end of the table between Burnley and Newcastle.