‘This title is slipping away’: Liverpool legend Jamie Carragher says Jurgen Klopp’s players will be ‘worrying about TOP FOUR’ after shock home defeat by Burnley… as he admits players have been ‘so poor’ since Crystal Palace win

Jamie Carragher claimed the Liverpool players will be more worried about finishing in the top four than retaining the Premier League title after their shock 1-0 home defeat to Burnley.

The champions were sunk by Ashley Barnes’ penalty in the 83rd minute at Anfield on Thursday night.

The Burnley striker was tripped in the box by goalkeeper Alisson and he converted the resulting penalty to inflict the first home defeat on the Reds since April 2017 – a run of 68 matches. 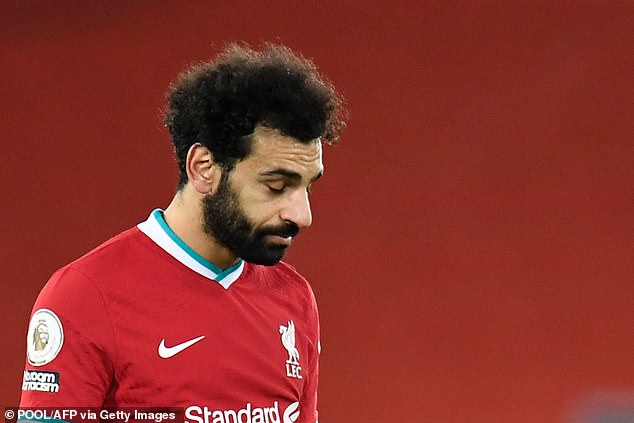 Liverpool have failed to win any of their last five league games and are now six points behind leaders Manchester United at the midway point of the season.

And Carragher admitted Liverpool’s hopes of winning the league are quickly ‘slipping away’.

He told Sky Sports: ‘We talked about a lack of form and Jurgen Klopp has come out and defended his players and these Liverpool players have done so well for the club. 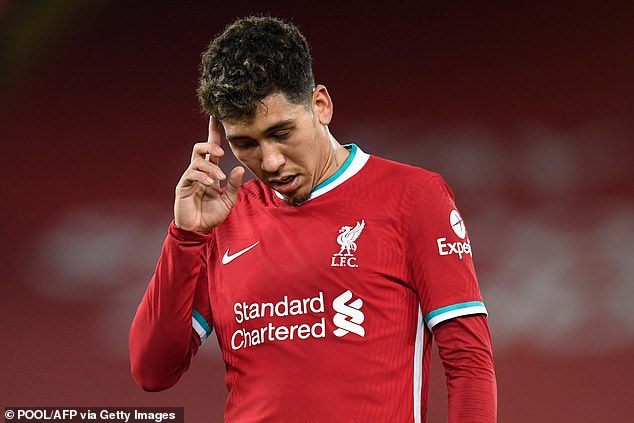 ‘The title is slipping away. It’s going to be really difficult at this moment in time. There’s six points between the top, it can still be recovered but the form they are in and the fixtures they have in the next couple of months.

‘They will start worrying about top four rather than the title. They need to get back to winning games and scoring goals before pondering about the defence of their title.

‘They’ve been so poor, he (Klopp) can’t believe what’s happening to Liverpool in the last few weeks, from the 7-0 win at Palace. 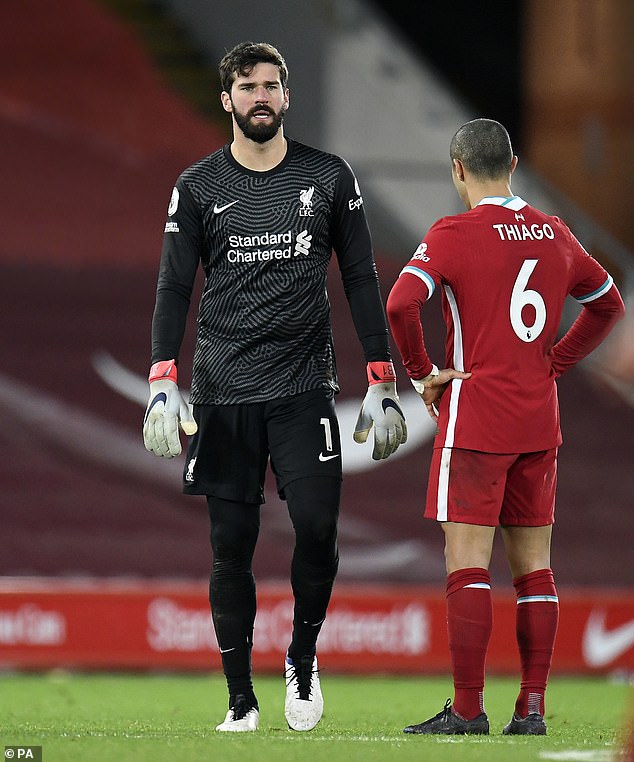 ‘So many players are out of form at the same time, how they go about it (the games).

‘There are so many teams this season challenging for the top four.’ 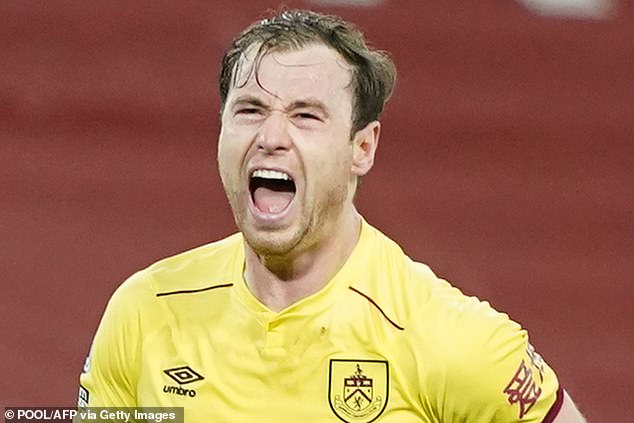