‘Ronaldo is not what he was four years ago’: Ex-Italy hero Antonio Cassano insists Juventus star is creating a ‘big problem’ for coach Andrea Pirlo and hampering the team’s chances of winning trophies… because players’ feel they HAVE to give him the ball

Cristiano Ronaldo is doing Juventus more harm than good and has created a ‘big problem’ for coach Andrea Pirlo, according to former Italy hero Antonio Cassano.

The Serie A champions are enduring a difficult season with Ronaldo at the heart of the team – they sit 10 points off the pace of the leaders in Serie A and were recently knocked out of the Champions League by Porto.

Ronaldo was brought in to win them trophies but if anything the team have gone backwards, and Cassano believes that the five-time Ballon d’Or winner is right at the heart of their issues. 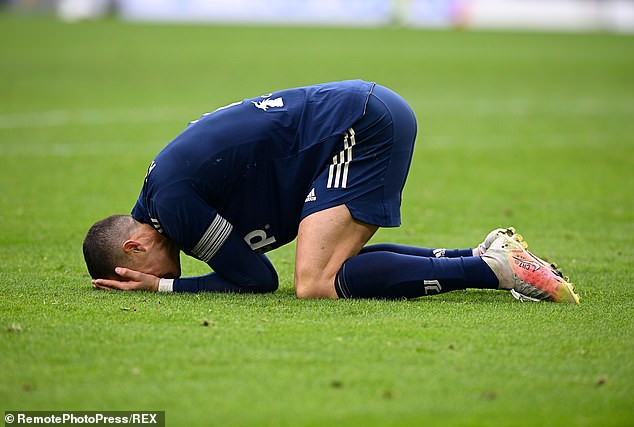 Juventus are being hampered by Cristiano Ronaldo, according to ex-Italy star Antonio Cassano 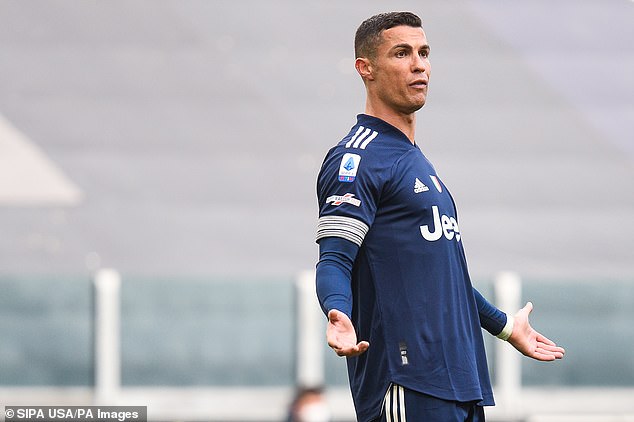 ‘Juventus got rid of a coach [Massimiliano Allegri] who, in the last 20 or 30 years, has produced the best football in Italy and his big problem was one: Cristiano Ronaldo. It was for [Maurizio] Sarri and it is for Pirlo,’ the former Real Madrid and Italy striker said on Christian Vieri’s Twitch channel Bobo TV.

‘Juve already got burned last year, because Sarri was unable to find the right chemistry with him and some other players and what do you do? You take another coach who would like to play football and you still have Cristiano Ronaldo as a blocker for that.

‘If you have chosen the path of [playing a certain type of] football, Ronaldo is not good. He is someone you have to give the ball to and he scores, thinking about his records. Ronaldo is not what he was four years ago. 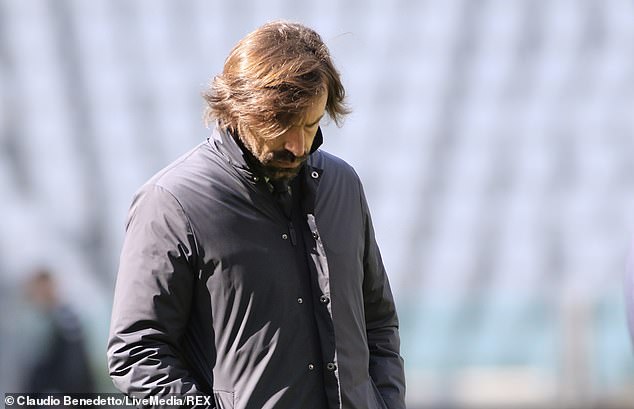 Ronaldo is a ‘big problem’ for under-pressure manager Andrea Pirlo, according to Cassano 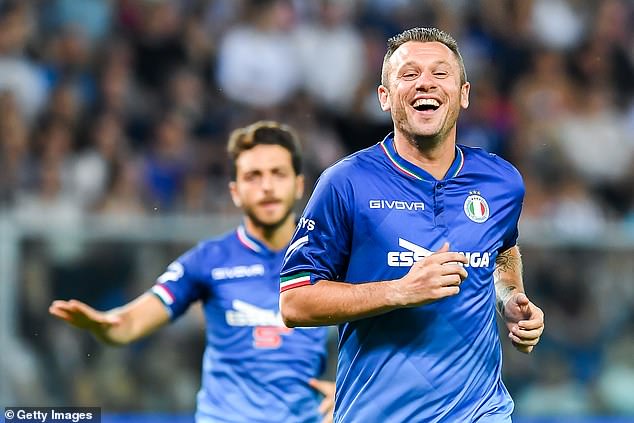 ‘They signed him to win the Champions League and they failed. Pirlo, as a coach, is a rookie and he hasn’t got the experience to handle the player with the highest media profile in the world on his team because he can create problems for you.

‘[Dejan] Kulusevski, for example, is very conditioned by Ronaldo, he is not free, he is always looking for him. If you have young people without a strong mentality then problems arise.’

As it stands in Serie A, Inter Milan are clear of their city rivals AC Milan at the top of the table, with Juve languishing back in third place.

It looks to be a disappointing campaign for the reigning champions, whose only realistic chance of a trophy will come against Atalanta in the Coppa Italia final in April.

Tottenham, Chelsea, Arsenal and Man Utd: Assessing the race for the Champions League