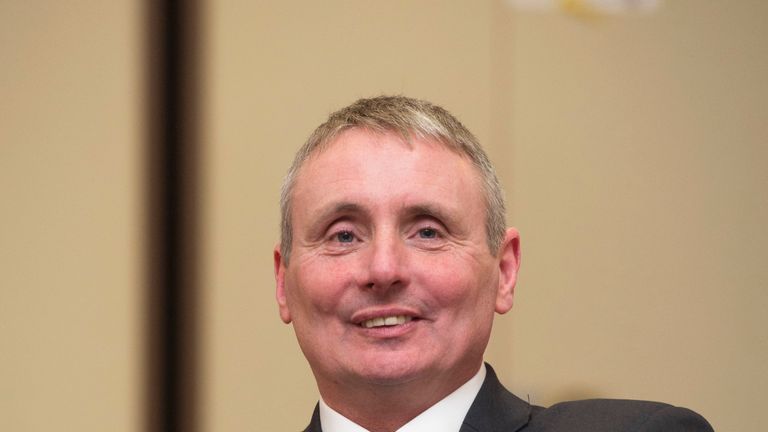 Boyd, who is now a Celtic club ambassador, was commentating on Celtic TV when he criticised Beaton for not giving a penalty to Neil Lennon’s side.

Rule 38, Article 29.2 of the Scottish FA’s lawbook prohibits criticism of match officials or indicating notions of bias or incompetence from club media. “And once again, Celtic denied by decisions by the referee, and the referee has bottled that,” Boyd said in commentary. “That’s an absolutely scandalous decision by John Beaton. We’ve seen that before on many occasions. It’s unquestionably a penalty… It’s clear it’s a penalty kick.

“In the light of day, he’s putting his hand towards the ball, heading towards goal. What does John Beaton not know about the new rules? If he doesn’t know that’s a penalty he should not be in the middle of the park refereeing a football game. He’ll probably be welcome down his pub tonight again.

“Old law, new law. No matter what kind of law it is, that is a penalty in anybody’s book. How John Beaton hasn’t given that, we’ve seen it before from referees like this, John Beaton not giving us a penalty kick.” 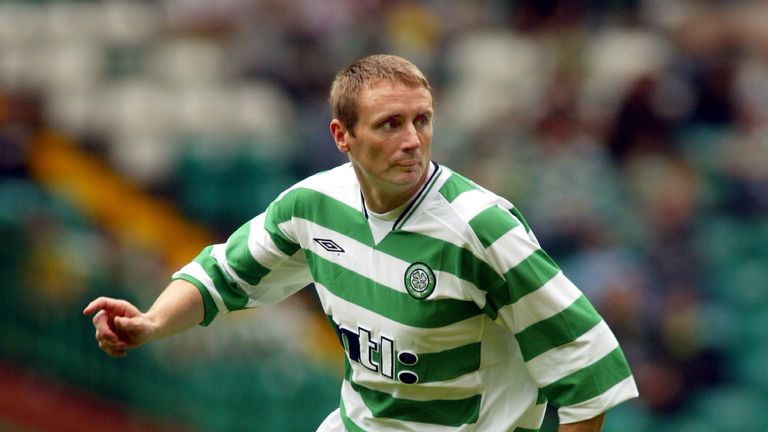 He continued: “Absolutely stunning decision from Mr Beaton as he stands in the middle of the park alone. And I wonder what his thoughts are. I’m not mystified. John Beaton, it’s obviously a pre-meditated decision not to give that penalty because it was so late in the game. An absolutely outrageous decision.

“We’ve not played well today. But a decision once again from a referee may cost us in this game. Hopefully we will go on and beat, not the 10 men or the 11 men of Dunfermline, but the 12 men with that decision from John Beaton.”