Former Crystal Palace owner Simon Jordan has warned Celtic to avoid hiring Roy Keane at all costs. The ex-Manchester United midfielder has been linked with the Parkhead managerial vacancy and reports circulated over the weekend that he was interested in taking up the position.

A host of high-profile candidates, such as Chris Wilder, Eddie Howe and Frank Lampard, have all been linked with taking over.

However, Keane has apparently expressed his interest behind the scenes in a move that would see him step away from punditry with Sky Sports.

“I think it’s a huge risk [to appoint] the Roy Keane we have now,” he told talkSPORT . 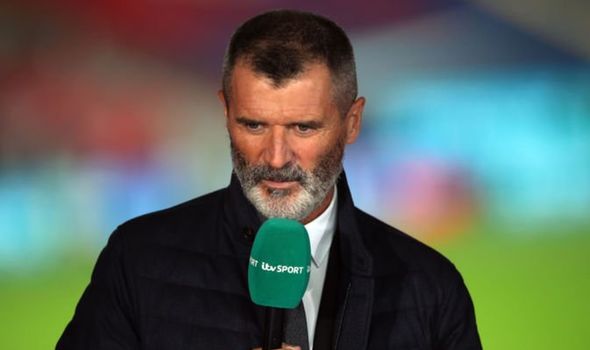 “Roy Keane going into management the first time around, possibly, but the Roy Keane we’ve got now? I think as a football manager he’s done.

“You can look at Roy’s managerial record and take in any which way. When he went into Sunderland he had an immense impact for a short period of time because they were languishing at the bottom of the league.

“If you look at the impact of a short-term appointment, he did that.

“But then you look at when he went to Ipswich and it was the converse, he did a job that ultimately wasn’t of the greatest ilk.

“I think at times he’s an outstanding pundit and some of his analysis, his thinking and hold-to-account outlook and attitude is engaging, but some of his pantomime villain stuff, not so much.

“I think Celtic have a big job on their hands and they need people capable of doing this job to bridge this gap… whether there’s an affinity or association is not the question here, really.

“As a manager, he’s done. I don’t think there’s a real place for Roy with some of his outlook, attitude and disposition. He’s now in the media and he’s very good at it. 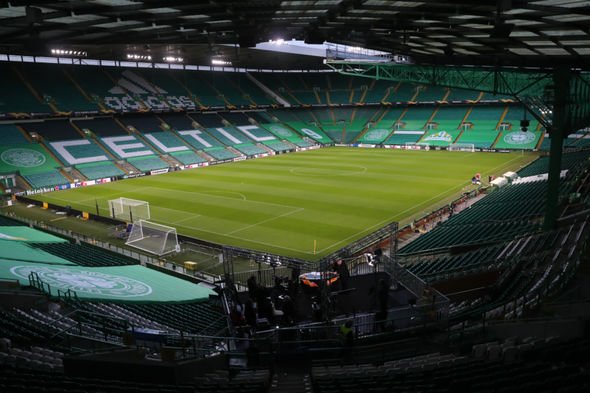 “He’ll have a different view of course, but for Celtic to do the job they need to do, to rebuild the team and get rid of that’s gone on over the last 12 months, you need serious people to do a serious job.

“I don’t dispute Roy Keane is a serious individual, but I don’t think he’s got the skill set to give Celtic what they really need.”