Celtic have “unreservedly condemned: their own player Boli Bolingoli and issued an apology to all other Scottish Premiership clubs after he travelled on an unsanctioned holiday to Spain and returned without adhering to any quarantine regulations, and have labelled his actions “stupid” and “serious” with the potential to bring football’s return to a premature halt.

The 25-year-old Belgian said that he made “a guilty error of judgement” after playing in the club’s 1-1 draw with Kilmarnock on Sunday, having just returned from Spain without telling the club of his travel plans.

The club have confirmed that all players and backroom staff have undergone two Covid-19 tests each, including Bolingoli, with all results returning negative. But the league has been warned that it faces being shut down due to repeated protocol infringements, with the Scottish game already under scrutiny after eight Aberdeen players breached rules to go to a city centre bar, with two of them subsequently testing positive for coronavirus.

In a damning statement, Celtic have criticised Bolingoli’s actions, which has put the entire league at risk.

“Celtic Football Club unreservedly condemns and apologises for the behaviour of the player Boli Bolingoli in travelling to Spain without informing the club and in failing to observe quarantine restrictions,” a club statement read.

“It is difficult to imagine a more irresponsible action in current circumstances and we find it beyond explanation. The club will take immediate action through our own disciplinary procedures.

“Celtic are in touch with every SPFL club today, and with all relevant authorities, to apologise for the fact that one of our employees has created so much additional difficulty through his actions.

“All of our playing and backroom staff have been tested twice for Covid-19 since this incident and all, including the player in question, have tested negative. While this comes as a relief to all concerned, it in no way diminishes the seriousness or stupidity of the player’s actions.”

The club are particularly upset by the fact that they have not had a single positive coronavirus test, and are proud of their efforts so far in trying to create an environment that keeps its employees safe while enabling the 2020/21 Premiership season to continue.

“Since the Covid -19 crisis began, we have had a safe and healthy squad of players, recording not one positive test. As a club, we have worked tirelessly to ensure a sustained, safe environment for all,” the club added.

“We have led the way in working with the football authorities and Scottish Government to establish the most rigorous, effective protocols and working practices, which ultimately led to the resumption of football. We could have done no more in this area.

“It is a matter of the deepest regret to us that the behaviour of one individual has jeopardised that reputation and reflected discredit on football more generally.” 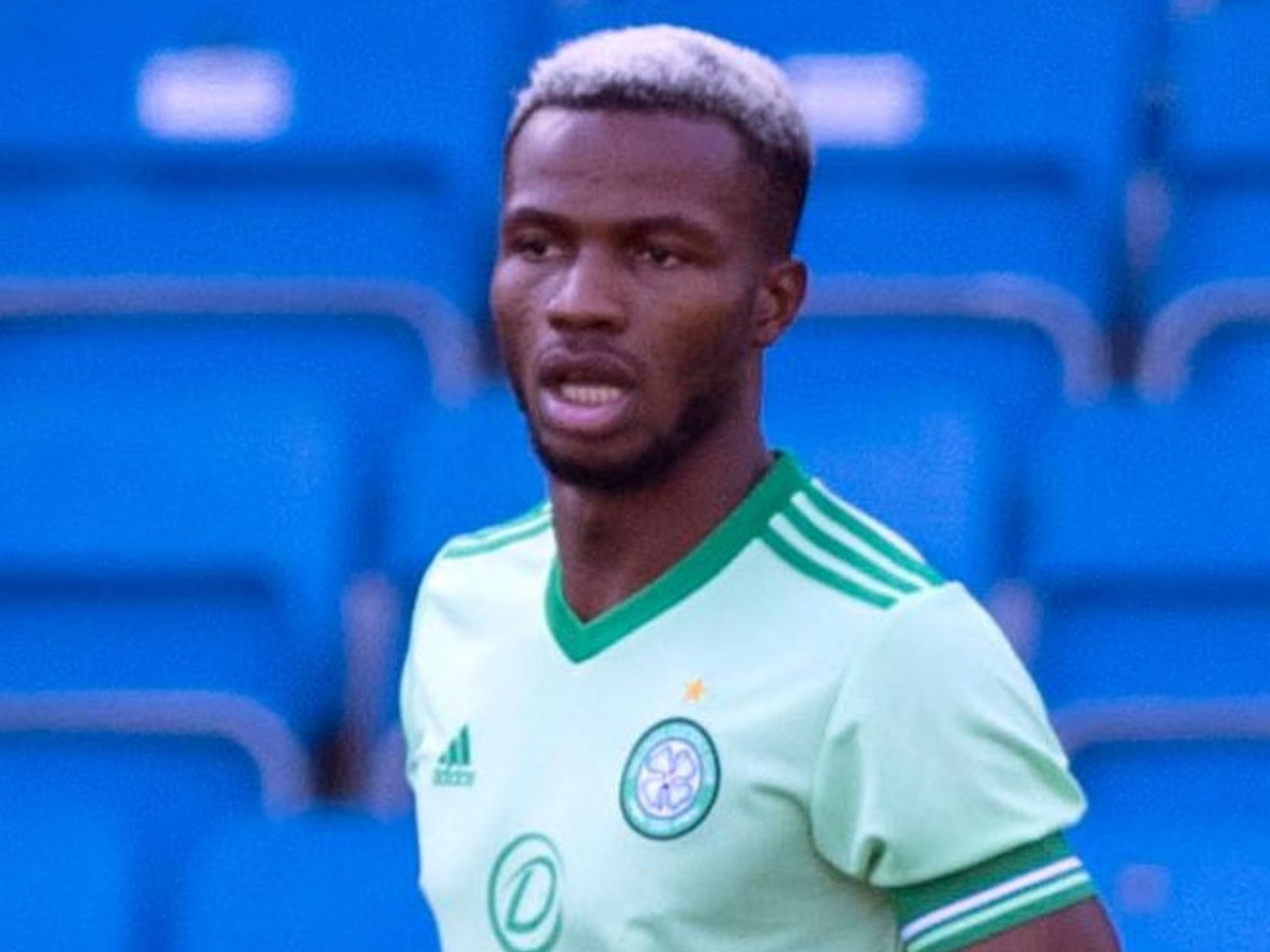 Bolingoli’s actions have also attracted criticism from rival managers, with Rangers’ Steven Gerrard admitting that the recent scandals have posed a genuine risk to the continuation of the league under the current coronavirus conditions.

Gerrard, along with his fellow Premiership managers and club captains, held talks with Scottish government officials on Monday evening and the message about responsibilities was hammered home.

“It certainly has been in terms of me being on that chat, the severity of the chat, how important it is that everyone behaves in the right way,” Gerrard said.

“And it is a concern and a worry because if mistakes continue to happen there is no doubt about it, the football season will be cancelled and that’s not what I want or what anyone wants at Rangers, or throughout Scottish football.

“It was very constructive. I think the reason they wanted it on Zoom is for it to remain private and confidential.

“But the message was certainly sent home in terms of how we need to behave and our responsibilities as managers, players and clubs, to make sure we continue to do the right things.

“We will be sent a video from the Zoom call so we can send reminders to the players and staff at the club in what we need to do moving forward.

“But it is a wake-up call and a strong message from the government and some reminders if what could possibly happen if mistakes continue to happen and that’s not what anyone wants.”

Higuain returns to Italy after almost TWO MONTHS in Argentina