Sheffield United: Chris Wilder defends his actions as a manager

Celtic have been urged to appoint Chris Wilder as Neil Lennon’s successor – with the Scottish Premiership club told he can ‘regenerate’ the Hoops. Wilder is expected to leave Sheffield United following a crunch meeting with the club’s board, according to reports.

The Blades are rock-bottom of the Premier League with just 14 points, having won only four top-flight games this season.

It is a far cry from last term, when boyhood Sheffield United fan Wilder guided his side to a hugely impressive ninth-placed finish, having led them into the top flight from League One.

The manager is widely acknowledged as a tactical innovator, with his use of overlapping full-backs in particular garnering praise.

And former Celtic striker Tony Cascarino reckons he would be the ideal replacement for Lennon, who parted company with the Scottish giants last month with rivals Rangers on the verge of winning the title. 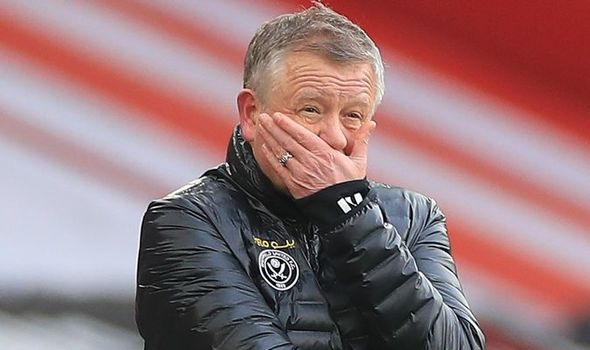 “I think there will be a lot of clubs [interested in Wilder],” Cascarino told talkSPORT. “I wouldn’t be surprised if Premier League clubs come after him.

“Celtic is a typical club that Wilder could regenerate with that atmosphere and that battling.

“He builds football clubs, that’s what he’s done over the years.”

Wilder’s exit has yet to be confirmed, but it is understood the manager has become frustrated with the board’s desire to change the off-field structure and appoint a director of football above him.

And Cascarino believes he would lead Sheffield United back into the Premier League if he were to stay at the helm beyond their seemingly inevitable relegation.

“Jurgen Klopp came to Liverpool, got a Europa League final and got on board with the fans,” said Cascarino, a Liverpool fan and a close pal of Wilder’s.

“Chris Wilder did a similar thing with Sheffield United. Liverpool have had a dreadful season this year, but Klopp is still manager because of what he did before.

“I personally believe if he went down with Sheffield United, he would’ve brought them back up.” 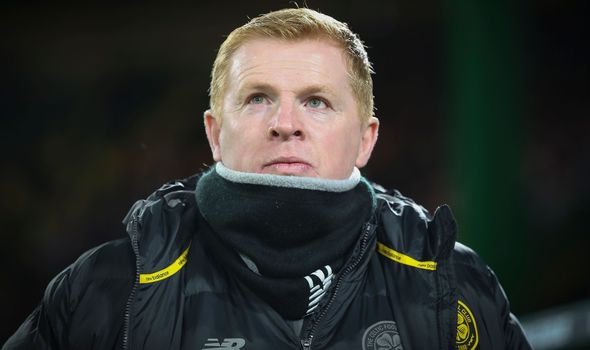 According to talkSPORT, Wilder is expected to leave his position today marking the end of an era at the Yorkshire club.

While relegation appears to be imminent, the club still have an FA Cup quarter-final to play next weekend against Chelsea at Stamford Bridge.

Sheffield United have been considering the future of Wilder for the past month following a series of disputes with owner Abdullah bin Musa’ad bin Abdulaziz Al Saud.

The board are said to be frustrated with Wilder’s lack of success in the transfer market and failure to get the best from his new signings.