Teemu Pukki scored twice as Championship leaders Norwich made it three straight wins with a 2-1 victory at Blackburn.

Pukki opened the scoring in the 22nd minute and, after Liverpool loanee Harvey Elliott netted a brilliant equaliser just before the hour mark, the Finland striker turned in Emiliano Buendia’s effort to restore his side’s lead.

Bournemouth remained three points behind the Canaries as they swept aside Huddersfield 5-0. 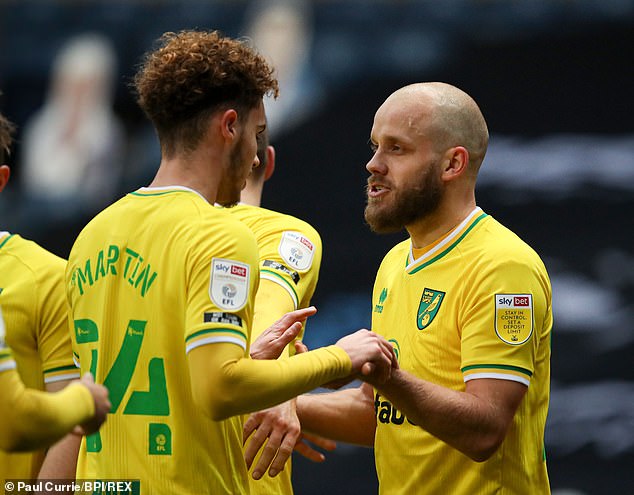 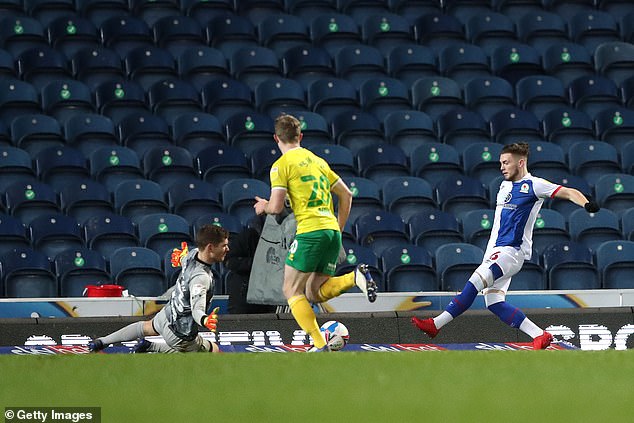 Dominic Solanke’s brace and a David Brooks effort had the hosts 3-0 up after just 21 minutes.

Swansea, Watford and Reading all won to remain one point behind Bournemouth. 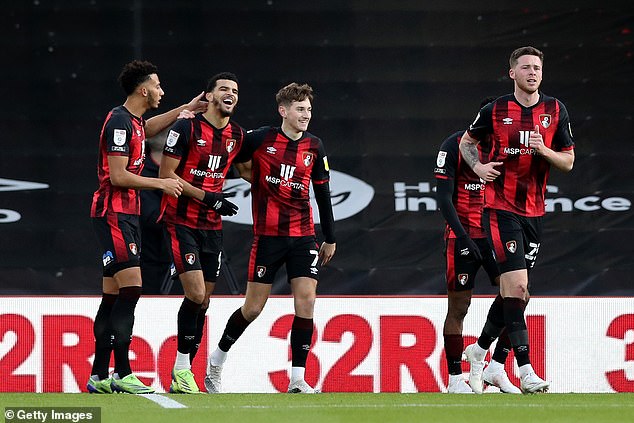 Jamal Lowe doubled his Swansea goals tally in one afternoon as his brace saw off Cardiff 2-0 in the south Wales derby.

Lowe struck in each half to leave Cardiff without a win in the fixture for over seven years.

Troy Deeney scored an 85th-minute penalty to earn Watford a 1-0 win at Birmingham. 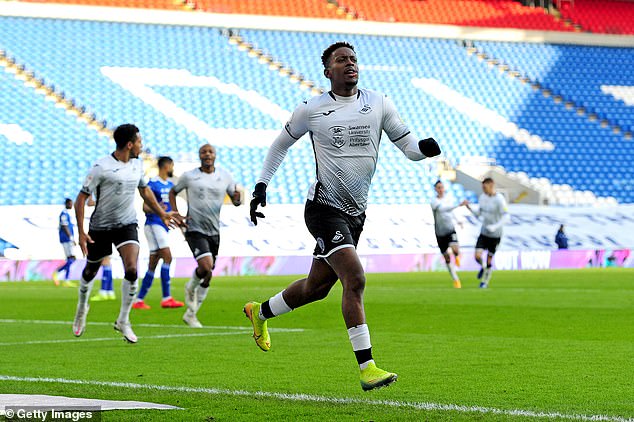 The Hornets looked to be extending their winless away run to six games but Kristian Pedersen was shown a second yellow card as he gave away a spot-kick, and lifelong Blues fan Deeney stepped up to convert.

Reading left it even later to win at QPR, with Michael Olise marking his 19th birthday with an 89th-minute strike in a 1-0 win. 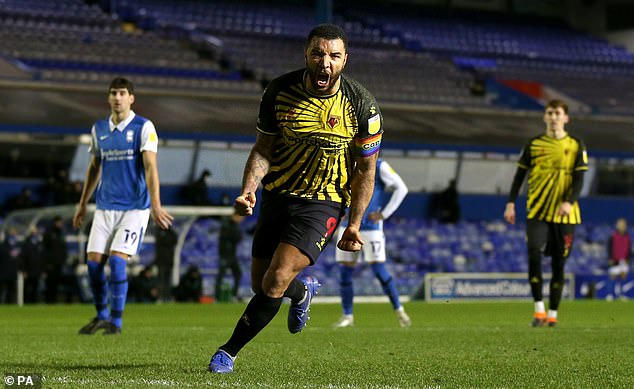 Derby remained in the bottom three but moved level on points with rivals Forest as Wayne Rooney extended his unbeaten run as caretaker boss with a 0-0 draw with Stoke.

Tony Pulis is still searching for his first win as Sheffield Wednesday boss after Barnsley came from behind to win 2-1 against the league’s bottom club at Hillsborough. 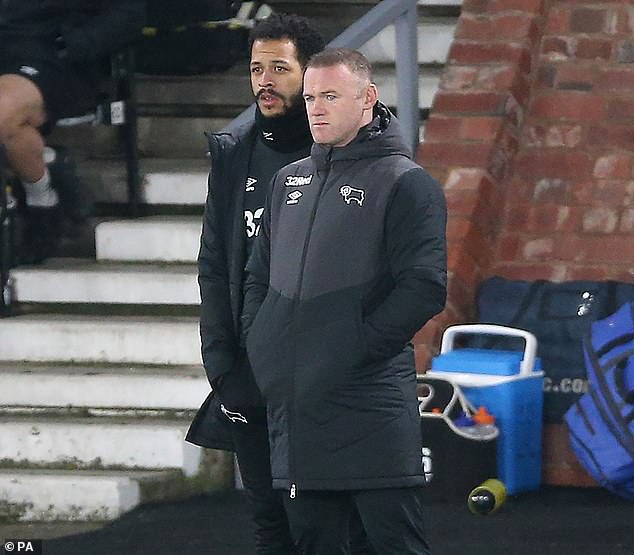 Coventry skipper Liam Kelly scored two first-half goals before being forced off through injury as the Sky Blues extended their unbeaten run to seven games with a 2-1 win at Wycombe.

Middlesbrough returned to winning ways by brushing aside Millwall 3-0, with all the goals coming in the first 20 minutes, James Collins scored a hat-trick as Luton moved into the top half with a 3-0 win over Preston, while goals from Matt Crooks and Michael Smith secured Rotherham a 2-0 victory over Bristol City.

Manchester United vs Huddersfield Town: Paul Pogba double keeps Ole Gunnar Solskjaer’s side on the up