Charlie Nicholas returns with his latest round of Champions League predictions with Tottenham and Manchester City in action.

I imagine Pep Guardiola will make a lot of changes. The job is done. He will still be quite angry at some of the players – they have looked uninspiring. Kevin De Bruyne is carrying them on his own at times, while John Stones was dealt with another injury.

They should be more than good enough to win but I think Manchester City are having a reality check at the moment. Is this really the competition they have to win? The answer is yes. Take a score draw, get home and wait for the draw.

Why wouldn’t Jose Mourinho fancy this one? He got the defence sorted a bit better against Burnley, but the attackers were great. They do this naturally. He just needs to pick who is on form, the likes of Dele Alli, Heung-Min Son and Harry Kane, and off they go. 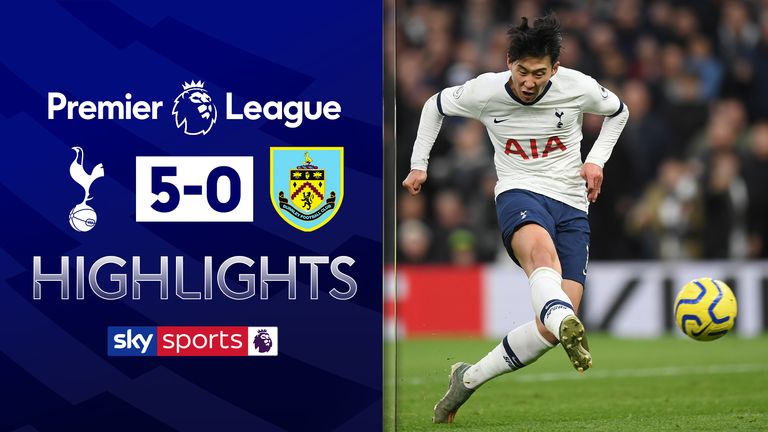 They were embarrassed by Bayern Munich last time and the Germans are through. They might want this, just in case they face off once again in the knockout stages, so they may want to humiliate them again.