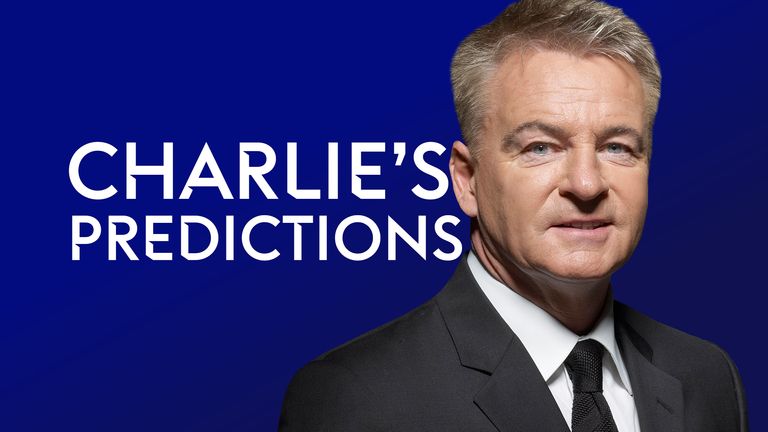 Charlie Nicholas returns with his European predictions ahead of a feast of Champions League and Europa League action. 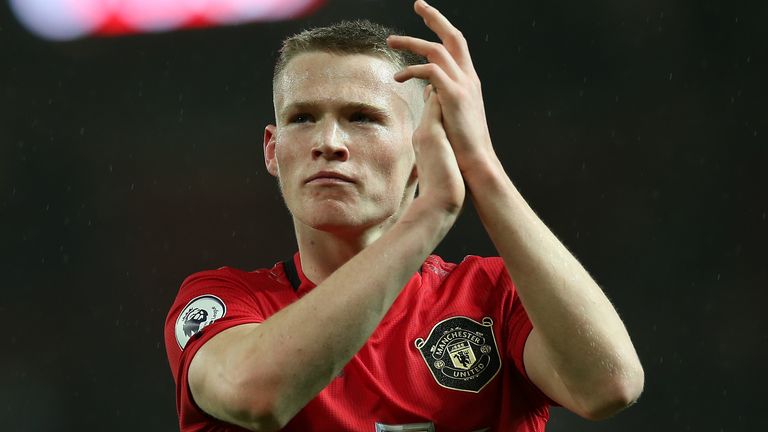 United finished off a successful return to football with a third-place finish in the Premier League and so will be more than confident of going through. When they first came back, I was not sure they were good enough for the top four, or whether Leicester would crash like they did. They have dug out the results and Bruno Fernandes has been class, while the frontmen have been playing well too.

All of the potential fringe players could get some minutes – why not give them a taste of European football? It is a tricky one as they do need their big players to get back up to speed and the pace of the game. However, I would be careful as Ole Gunnar Solskjaer does want to have a go at winning the Europa League.

Either way, this should be a comfortable night. Whether he plays the youngsters or not I don’t know. I am not convinced because of their fitness, but it will be a United win.

I think there will be five or six changes. Scott McTominay has not played much, so he and the likes of Juan Mata and Brandon Williams should also come in. 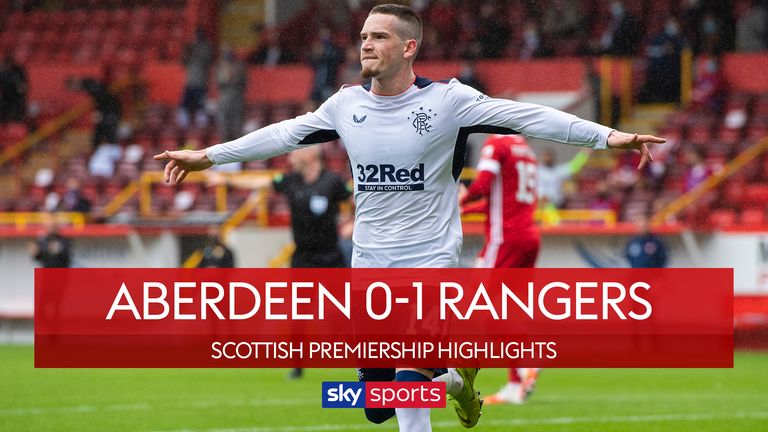 Leverkusen have had a few weeks off after the end of the Bundesliga season, while Rangers are now back into it, winning in France during pre-season and earning a great result at Aberdeen on Saturday when they looked OK.

Rangers have surprised me a lot in this competition, especially away from home, but Leverkusen were great in Glasgow. Steven Gerrard wants to play a 4-3-3, but he will play five at the back for this, and he will try and hang in to see if they can nick the first goal. I do not see this materialising.

Rangers are improving under Gerrard, but with the Scottish Premiership starting, it is more important than the Europa League stands right now. Gerrard will make sure his side do not get embarrassed and walk away with their heads held high. Wolves have disappointed me since coming back. You can get excited about a particular team, and one of teams that needed the rest more than most were Wolves. They could have gone after the top four, but seemed to fall off.

That was disappointing for the quality they had. Diogo Jota, Pedro Neto, some of the midfielders too. This is a good side and a good defensive side too, but something upset them and they lost their rhythm.

Olympiakos put Arsenal out when Arsenal had them by the throat. Wolves cannot take a risk and they need to get going sharpish, but this could be awkward. Olympiakos are a battling side, but I do think Wolves will get there. It will be a tough, tough night at Molineux, and it may be a nervy final 10 minutes for Nuno Espirito Santo’s team. The Champions League is back with a couple of matches on both Friday and Saturday, but this is the best of them.

When the full-time whistle blew in Madrid, City could have been further in front, by three or four goals. So Real still have a chance and that is the sad part, as I would like to see City get through.

Real have recaptured La Liga, but when I looked at what Pep Guardiola was doing when he was chopping and changing his City team, he was doing it too often for me. He is trying to get minutes into their legs, but his team for the FA Cup semi-final – when Arsenal beat them – did not play as well as City can play.

If you are taking a risk like this for the Champions League, you make it a big risk. For the last 10 days or so, Pep will have been working on shape, especially with Kevin De Bruyne, Raheem Sterling and then Bernardo Silva or Riyad Mahrez. Does he utilise Mahrez to tease and torment Marcelo as he will not like it? But Mahrez will not like defending against Marcelo, so there will be lots to think about.

This tie is far from over and Madrid can comeback and hurt you big time as we have seen before. Pep knows how to get Real on the wrong foot and I think he will prove that again.

He played a false nine in Madrid and there is a possibility that this could happen again, with De Bruyne playing in that position. Gabriel Jesus has scored a few, but he is easier to mark. Sterling can threaten in behind Sergio Ramos to expose him too, so I am hopeful for City, but I do see both teams scoring goals.

For that reason, I am looking at a five-goal thriller. This is the build up to a real exciting Champions League campaign. Madrid will go for it and City can – and will – pick them off. 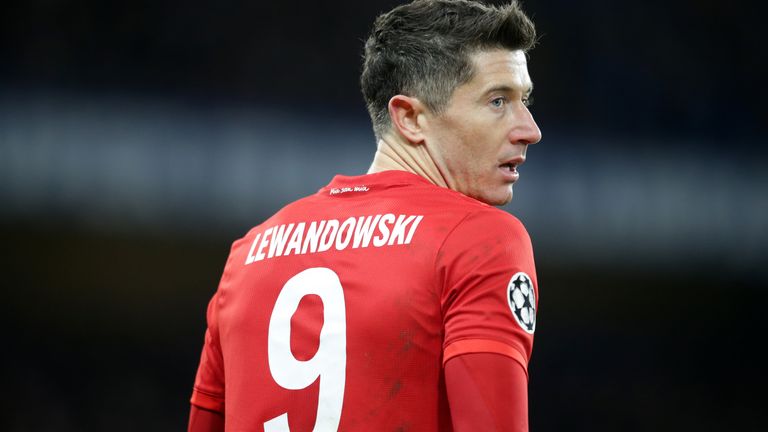 This will be comfortable for Bayern, who have Robert Lewandowski leading the line. The Poland striker was the top goalscorer in Europe and given Chelsea’s suspect defence, I do not give them much hope.

It is a success story getting into the top four, I do not disagree with that, but you could see their vulnerabilities in the run-in and in the FA Cup final. Frank Lampard wants to play attacking, and on the front foot football, but you have to be assured at the back and they are not. Whether that is a back three or a back four, it does not work, while they also have problems in the wide areas.

Chelsea vs Manchester United prediction: How will Carabao Cup fourth round clash play out?

Image the world needs to remember