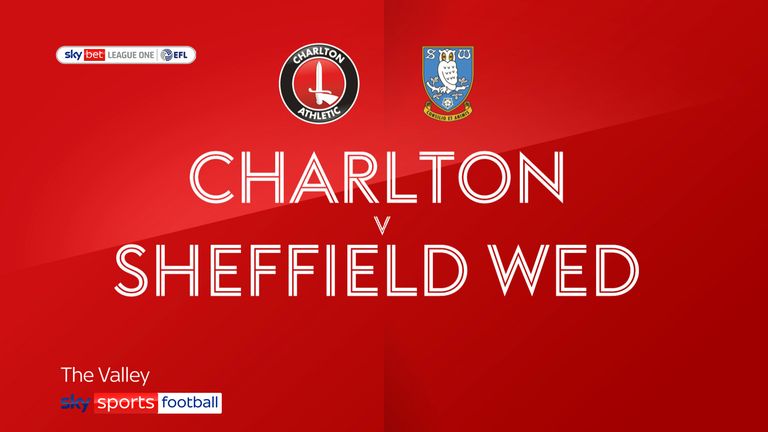 Neither Charlton nor Sheffield Wednesday could give their raucous respective following a goal as their Sky Bet League One curtain-raiser finished 0-0 at The Valley.

The electric atmosphere of more than 17,000 fans between both the home and away stands amplified a tense and scrappy first half, with fans allowed back into stadiums once more.

The biggest event of the opening 45 minutes was an unfortunate head injury for Owls forward Callum Paterson which required lengthy treatment and a stretcher off the pitch.

Wednesday, relegated from the Championship last season, made life difficult for their hosts throughout but the Addicks created the better chances, with Conor Washington stopped at close range just before half-time and Albie Morgan sending two opportunities off target from the edge of the box.

Visiting skipper Barry Bannan almost won it for his side five minutes from time, but after beating two players with an impressive solo run he could only drag a drive past the Charlton goal with his right foot.