Che Adams has shot down suggestions that he only nailed his colours to Scotland’s mast because they have qualified for the European Championships.

Four years after rejecting overtures from then manager Alex McLeish, the Southampton striker agreed to join Steve Clarke’s squad and is poised to win his first cap in the opening World Cup qualifier against Austria at Hampden on Thursday.

Born in Leicester, Adams represented England at under-20s level but qualifies to pull on a Dark Blue jersey through his bloodline. 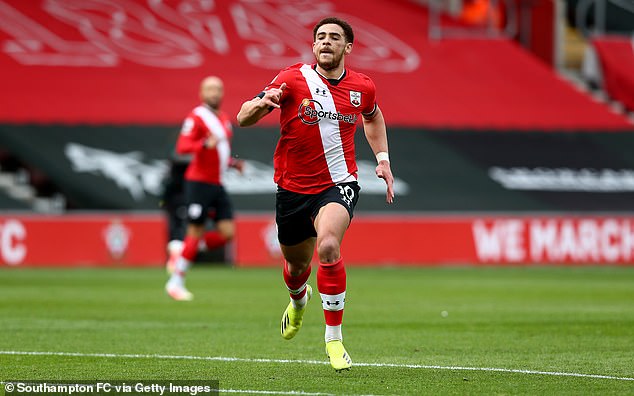 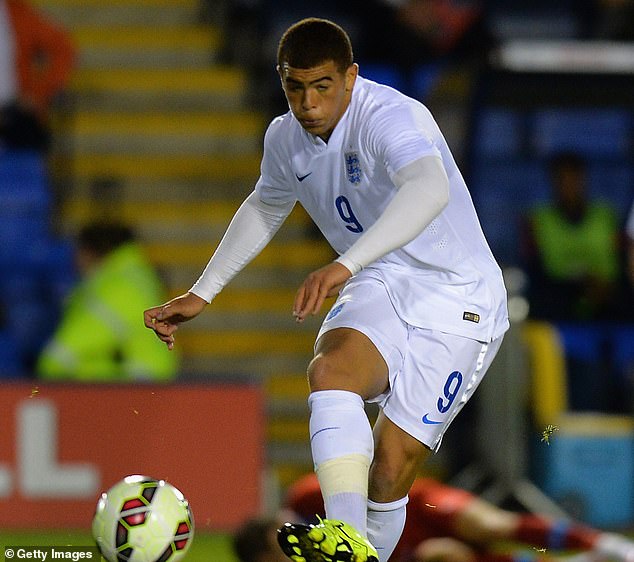 Adamant that his decision to do so now is not primarily motivated by a chance to play at a major tournament in three months’ time, the 24-year-old says he’s in for the long-haul under Clarke.

‘I think it’s come at the right time,’ he said.

‘I know a lot of people are going to be saying it’s come at the right time because of the Euros but I don’t think that’s the case.

‘I’ve held talks with the gaffer and (team-mate) Stu (Armstrong) and they’ve recommended it highly. I just want to be a part of it. Obviously I was younger back then and didn’t really know my body and how I’d adapt. But now I think I’m at the right age. 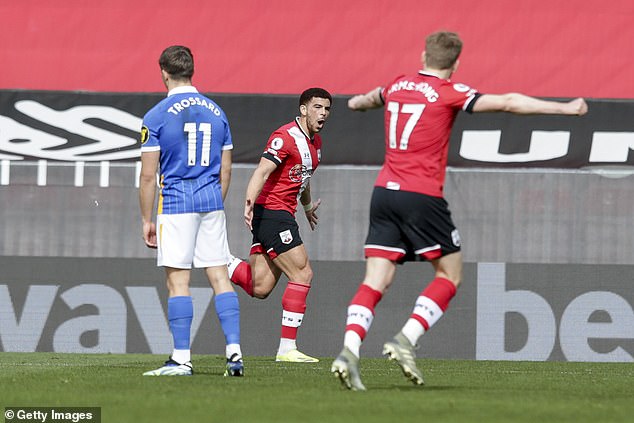 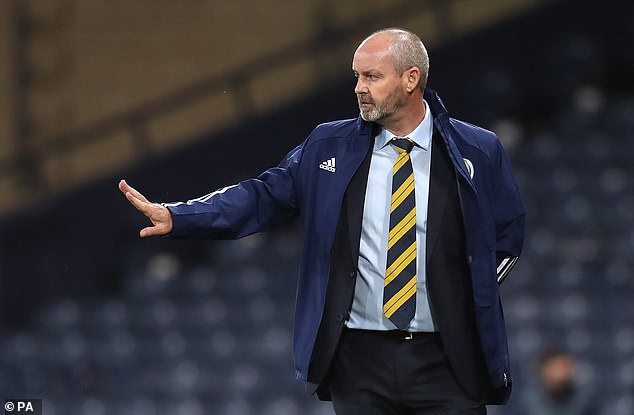 ‘He (Clarke) convinced me. I’ve seen videos online and it’s just something I want to be a part of.

‘I think it takes my career to another level playing with Scotland and I just can’t wait to get going and repay the manager’s trust in me.

‘I’ve had loads of messages already. The fans have been great. They’ve welcomed me with open arms. As soon as I told my family about Scotland they were all proud of me.’

Adams has scored in Southampton’s last three league games and hopes to take that form into the meetings with Austria, Israel and the Faroe Islands as Clarke’s side set out on the road to Qatar 2022.

‘I’d like to think my own form bodes well,’ he added. ‘I met up with all the lads yesterday. The atmosphere feels great around the squad. 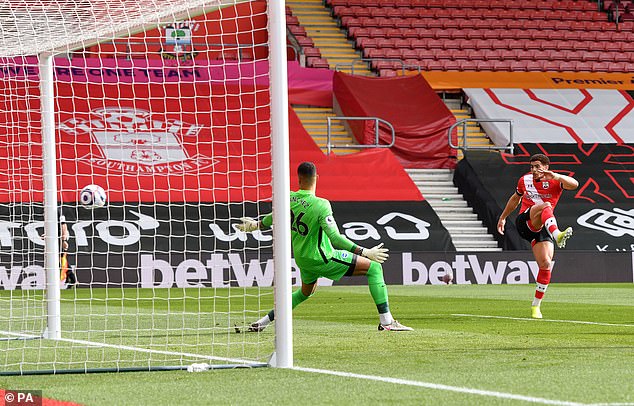 ‘As a player, you just want to feel comfortable and the lads have helped me to do that. I think every game is going to be tough.

‘We’ll just have to stick together and see what we can do. Hopefully we can do something great.

‘There’s good competition for places. That’s what you need in a squad, to push each other on and get the best out of each other.’

Adams has taken the long road to international football, starting out at non-league Oadby Town and Ilkeston before signing for Sheffield United. 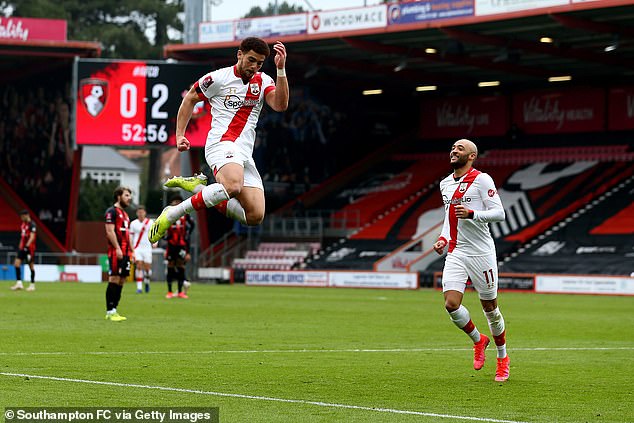 ‘It makes you tougher. It means you can handle anything really,’ he said. ‘If I’ve got a niggle, I’ll just play on. I’m quite old-school, actually.

‘I think that’s a good mentality to have. Not that many people have come up that way as well.’

Adams is hopeful that the empty house providing the backdrop for his first game as an international player will soon be a thing of the past.

‘It’s a shame the fans can’t be there,’ he added. ‘I want them to come back as soon as possible and to make my family proud.’