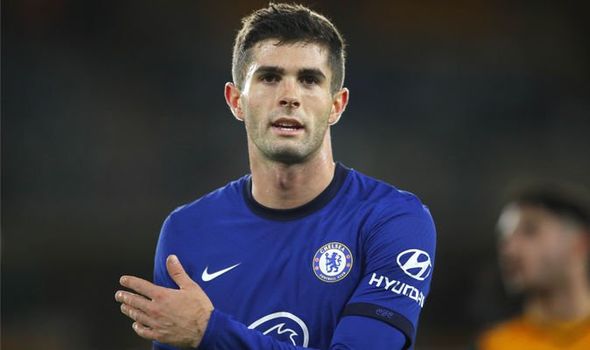 Chelsea manager Thomas Tuchel insists Christian Pulisic remains in his plans and insists the American must be ready for opportunity under him. Pulisic has yet to start a game under the German since he replaced Frank Lampard at the end of January.

The 22-year-old winger was expected to be one of those that benefitted most from Tuchel’s arrival in west London.

The pair worked together at Borussia Dortmund earlier in their careers and Pulisic was one of the stars of the Premier League post-lockdown last term.

Pulisic managed four goals and four assists in nine league matches after the English top-flight resumed in June and July.

The Blues wide-man ended up on double digits for goals and assists across all competitions last season but his 2020-21 campaign has been one blighted by muscle injuries.

And the USA international is still waiting for his first start under Tuchel, with reports claiming that the attacker could even depart in the coming months. 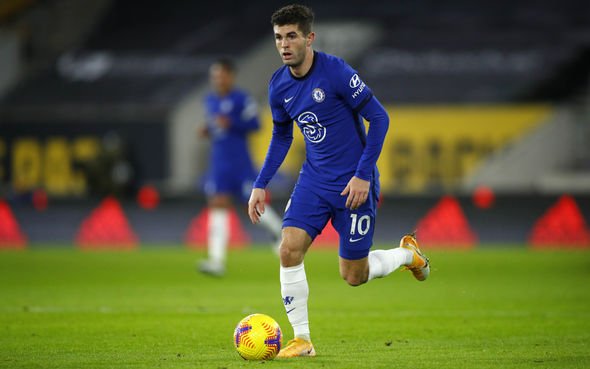 Manchester United and Liverpool are said to be keeping close tabs on Pulisic’s future given the form he has previously shown in the Premier League and having tracked his development at Dortmund.

But Tuchel insists Pulisic remains in his plans and wants the attacker to wait patiently for his chance to assert himself as a game-changer.

Speaking on Friday morning, Tuchel explained: “When you sign and play for Chelsea, it’s part of the job description to be patient and impatient at the same time.

“All of my players are competitors and they want to play very minute. At the same time, when you’re not selected, you have to stay patient and not lose confidence.

“When it was possible for him to start around Sheffield United and Barnsley, one game came too soon and Barnsley wasn’t easy. 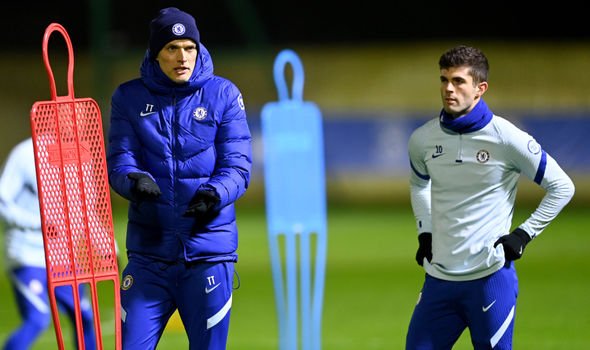 “If you turn it around, it’s the duty of the players to show up and really earn to play. This is what Christian does. 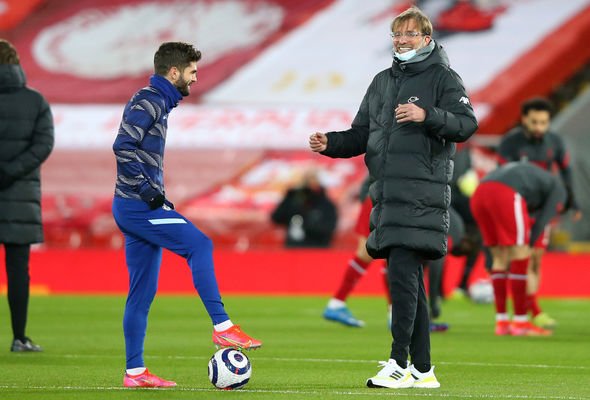 “As a starter, can he improve? Yes. But his job is to be ready like everybody else.”

Tuchel dismissed suggestions his squad might be too big, with the likes of Mason Mount, Timo Werner, Kai Havertz, Hakim Ziyech and Callum Hudson-Odoi having all played more frequently than Pulisic.

“It’s the perfect size and it’s a big effort from the medical department we can choose from many players.H ‘e continued.

“The only thing I am missing is not having five substitutes to use more of my players. I have so many players that I can’t reward.

“I have been pushing for that at all the clubs I have coached. There are players I would like to reward for their effort and attitude but the size of the squad is actually perfect.”

FFA did not interfere with national teams review, insists panel