Chelsea look set to make some changes this summer with trimming down Thomas Tuchel’s squad reportedly a top priority and Emerson Palmieri looks likely to be one of the first out the door. Palmieri was out of favour under Frank Lampard with Ben Chilwell seen as the undisputed first-choice left-back.

The England international’s arrival last summer appeared to indicate that Palmieri would be moved on but he remained at the club.

He did feature twice for Lampard in the Premier League as well as making a handful of appearances in the Champions League group stages.

But Emerson is yet to make a single appearance in the league since Tuchel took charge in January.

Marcos Alonso has been given a second opportunity under Tuchel to prove his worth at Chelsea. 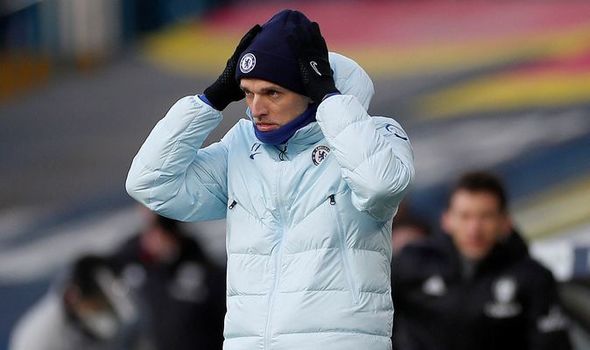 However, Emerson looks set to leave with a number of clubs interested in signing him.

According to Calciomercato, Chelsea are hoping to get £17million for the left back this summer.

It is claimed that Inter Milan retain an interest in the full-back having been strongly linked last year.

Antonio Conte brought Emerson to Stamford Bridge during his spell as Chelsea boss back in January 2018 and appears as though he wants a reunion.

But the Serie A leaders could well face competition from Napoli, who want competition for current left-back Elseid Hysaj.

Despite his lack of game time at Chelsea, Emerson is still regarded as Roberto Mancini’s first-choice for the Italian national squad.

And speaking last year, Mancini admitted that he was disappointed to see Emerson remain at Chelsea after the close of the summer transfer window.

“I was hoping Emerson could go to a team where he can play continuously,” Mancini said in October. 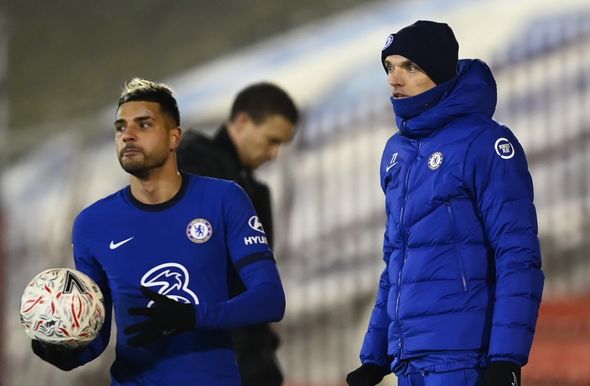 “We have always had a bit of difficulty – there are now fewer Italians compared to the past – but we have still put together an excellent team.”

Tuchel recently spoke out on Emerson’s lack of game time, insisting that it’s for a lack of effort in training.

“I have another guy who I would love to mention in Emerson who suffers from bad decisions by me,” Tuchel said.

“He does not play but he is an amazing guy who trains at the highest level and he never lets the team down with his mentality. It was a super hard decision today to have him out of the squad, the same with Tammy [Abraham].

“It is like this, we have a strong group. The guys have to keep on fighting. There’s no other way.”

Is Arsenal vs Manchester United on TV today? Kick-off time, channel and how to watch Premier League fixture