With the start of the season within touching distance, it has been reported that Chelsea are yet to assign shirt numbers to three of their players who have been linked with moves away from the club. Billy Gilmour, Ethan Ampadu and Kenedy are all waiting to find out where their futures lie, though their lack of squad numbers suggests it will be elsewhere.

The Blues were expected to completely shake up their squad this summer following the arrival of new owner Todd Boehly. Despite several transfer woes, Thomas Tuchel has welcomed Raheem Sterling and Kalidou Koulibaly into his side, but the German has been vocal about his desire to sign other targets.

But despite there not being an overload of fresh faces coming through the door, it hasn’t stopped the former PSG boss from making key decisions about who he has deemed surplus to requirements heading into the upcoming campaign. According to the Evening Standard, Gilmour, Ampadu and Kenedy have been left ‘out in the cold’ and not been assigned squad numbers.

Gilmour has been linked with a loan move away from Chelsea this summer, with a move to Everton reportedly on the cards following his time at Norwich City. Ampadu too has been tipped to leave Chelsea in the short-term, though the absence of central defenders at the club led some to believe the 21-year-old could be part of Tuchel’s plans.

JUST IN: Arsenal have Tielemans ‘agreement’ with star eager to join Gunners 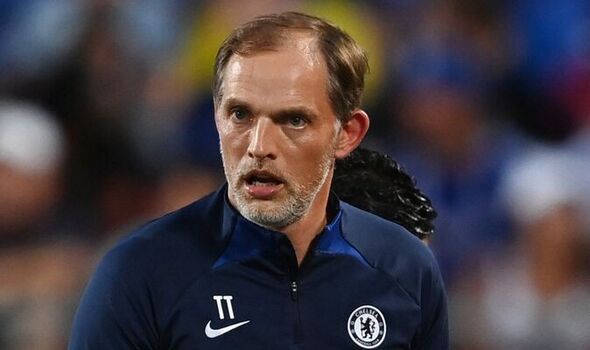 The departures of Antonio Rudiger and Andreas Christensen have left Chelsea needing central defenders, plus the potential of Cesar Azpilicueta leaving for Barcelona. Nathan Ake, Jules Kounde and Matthijs de Ligt were all eyed up by the Blues, though the latter two decided to move elsewhere, with Ake deciding to stay at Manchester City.

The arrival of Koulibaly from Napoli somewhat softens the blow for Tuchel, with reports claiming that attention has turned to Wesley Fofana of Leicester City. And the fact that Ampadu has not even been considered in the short-term until replacements arrive would certainly indicate that the Welshman will spend next season elsewhere. 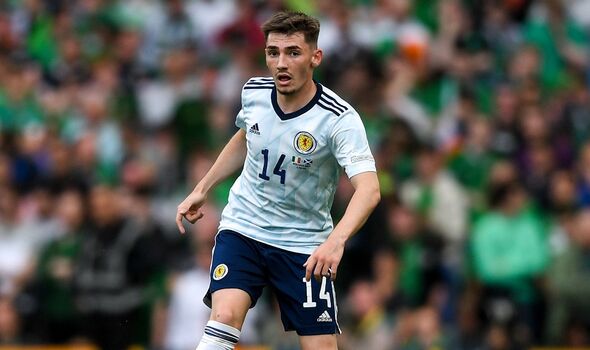 Speaking about his desire to sign new players earlier this pre-season, Tuchel said: “ I look at the last season and parts of the game where we struggled, parts of the season where we struggled, and then we got sanctioned and players left us and some players are trying to leave us, and this is where it is. So we had an urgent appeal for quality players, a huge amount of quality players.

“We got two quality players but we are not competitive like this. Unfortunately, you could see it today.”