Chelsea head coach Frank Lampard has growing uncertainties over goalkeeper Kepa Arrizabalaga and Marina Granovskaia has been tasked with bringing in a replacement this summer.

Arrizabalaga has had a turbulent two years since his world record £71.6million arrival from Athletic Bilbao.

The 25-year-old is fighting for his position as the Blues’ No 1 next season.

Lampard is expected to bring in a new man to challenge the out-of-form Spaniard.

Burnley ace Nick Pope, who narrowly missed out on winning the Premier League Golden Glove this year, has been highlighted as a potential target.

But former Clarets shot stopper Paul Robinson has warned that Granovskaia will have to splash the cash to capture the England international. 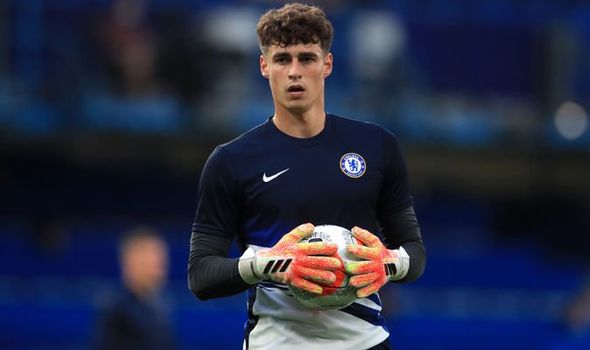 “He has proved that he is a top-class goalkeeper this year,” he told Football Insider.

“His performances have been outstanding. Pope and [Dean] Henderson have been the standout goalkeepers this year.

“It will be interesting to see if Burnley would let him go because Joe Hart has left so they would only have Bailey Peacock-Farrell who has not played this year.

“It would have to be a very lucrative deal for Burnley to think about letting him go because he has been so key for them this year.

“But you can see why the big teams are looking at him. His shot-stopping is outstanding and his presence in the box is a huge asset.”

Lampard would consider offloading Arrizabalaga but it is unlikely any other clubs would pay a substantial fee or take on his enormous wages.

A loan return to La Liga has been mooted but there has been no firm interest as of yet.

Lampard was recently quizzed on Arrizabalaga’s future and he did not offer his star any reassurances. 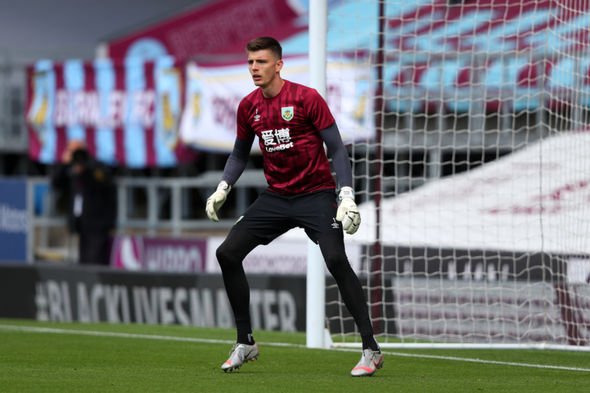 He said: “I keep saying the same, I am not going to talk about any potential what we may do at the end of the season or not.

“I am going to focus on what is in front of us.

“And with Kepa, a lot has been spoken about him this season. All I want from him, as I want from all the players, is the right mentality, attitude and approach to the games. I am absolutely certain I will get that from all of them.

“Obviously to try and do his job as well as he can do. And I am happy with him, and that is how we keep working. I am not going to talk about what may be at the end of the season.”