Frank Leboeuf has picked his combined Chelsea XI based on two successful cup-winning teams.. Do you agree? Select your own team below…

The France 1998 World Cup-winning defender spent five years at Chelsea between 1996 and 2001, making 144 appearances for the club.

His final triumph came in 2000 as Chelsea defeated Aston Villa 1-0 in the last FA Cup final to be played at the old Wembley Stadium. 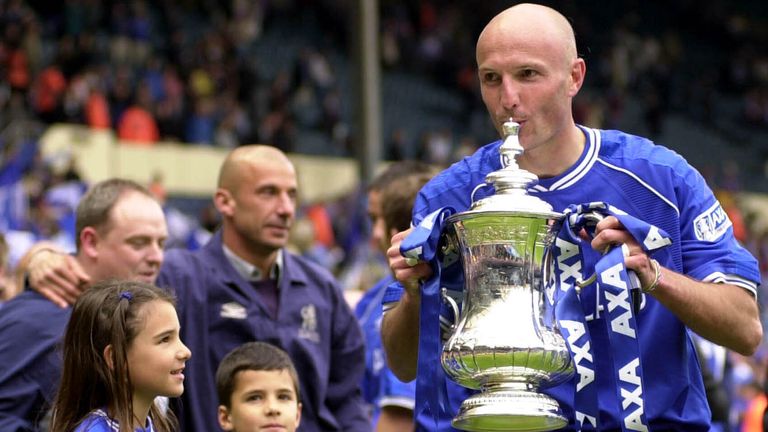 Since Roman Abramovich’s takeover in 2003, Chelsea have enjoyed unprecedented success and reached the pinnacle of European football in 2012, winning the Champions League under the management of Leboeuf’s former team-mate Roberto Di Matteo.

Leboeuf says: Well, two giants first. Two big personalities. My former team-mate Ed de Goey did an absolutely fantastic job while at Chelsea. But I will go for Petr Cech.

I followed Petr since he was at Stade Rennes before he came to Chelsea and then finishing his career at Arsenal. That guy was absolutely magical. 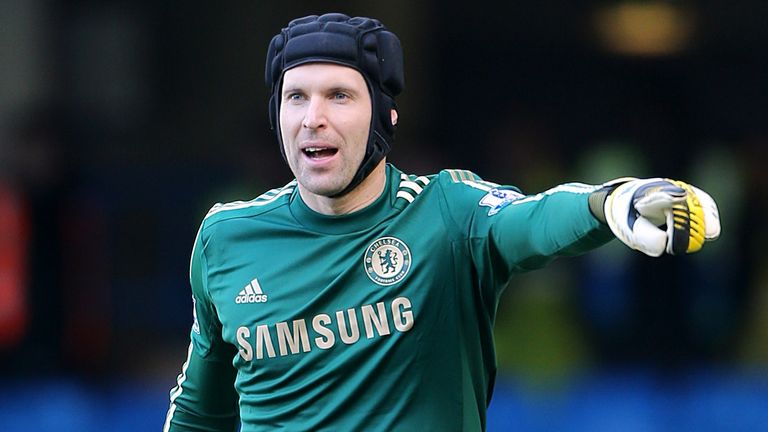 We had so many fantastic goalkeepers during my time – but Petr was one of the world’s best goalkeepers for sure.

Leboeuf says: It’s difficult to compare a team that only won the FA Cup, where another team won the Champions League. But I will have to be very humble.

In the case of the defence, if I take the players and compare them, I will go for my team and my line. 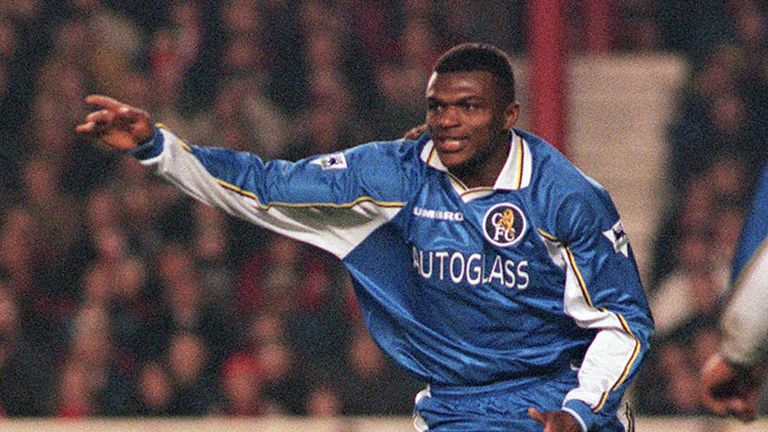 I played alongside them and I know the mentality that they had, the power that they had and the strengths that they showed to the world.

Marcel and I were the pairing in the France national team that won the 1998 World Cup as well – we knew each other very well and I think it worked well.

Leboeuf says: You have seven fantastic players – but again I will have to go for my midfield from 2000 because if I name those players how do you want to compare them to any others, except maybe Frank Lampard.

Frankie – legend. We all know that. It would be insulting to my era to not pick them.

Leboeuf says: Didier Drogba is simply a legend – I was following him when he was playing for Le Mans and then Guingamp. I was the person that said to Marseille to buy him! The best striker that Chelsea had seen for a long time.

You have a Ballon d’Or winner in George Weah, who was maybe coming to the end of his career but still showed to the world how powerful he was, especially at Milan.

Gianfranco Zola, who would simply put Diego Maradona away from Naples when he was playing there because Gianfranco was too strong. 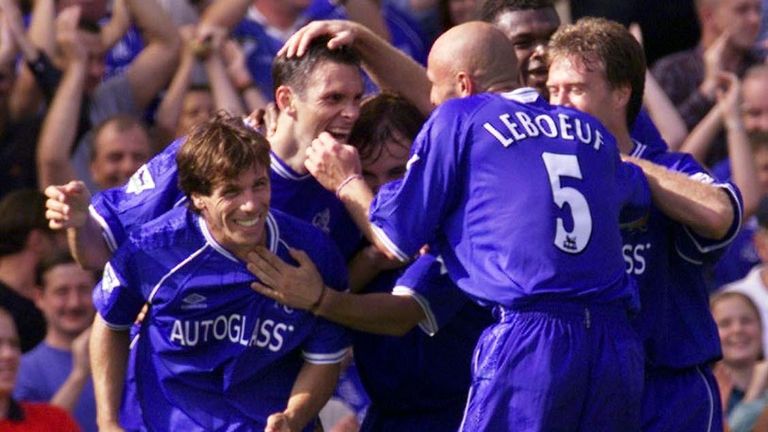 I have respect for Kalou and Bertrand – but they don’t live in the same world, they don’t eat at the same table as those three players.

I will go for Weah and Zola.

Frank Leboeuf was speaking exclusively to The Football Show. Hear him lift the lid on his career and more from 10am on Tuesday on Sky Sports News.