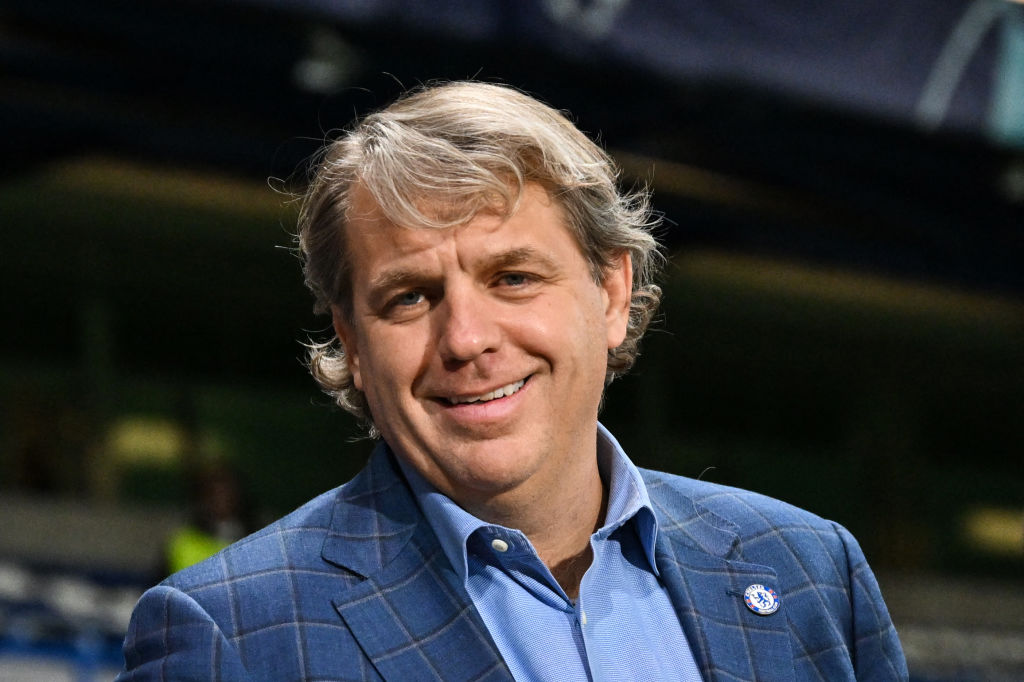 Chelsea have completed a deal to sign Andrey Santos from Brazilian side Vasco da Gama as Todd Boehly continues talks for Mykhailo Mudryk and Enzo Fernandez.

Santos spent over a decade at Vasco de Gama after joining the club’s academy at the age of six. He made 38 first-team appearances and has also represented Brazil’s U21 side.

A statement from Vasco de Gama said: ‘We agreed this Friday (January 6) the permanent transfer of Andrey Santos to European football.

‘Born in the youth ranks of Gigante da Colina, the midfielder will now defend the colours of Chelsea, from England, in the coming seasons.’

Accrington 1-5 AFC Wimbledon: Dons move out of League One relegation places after thrashing