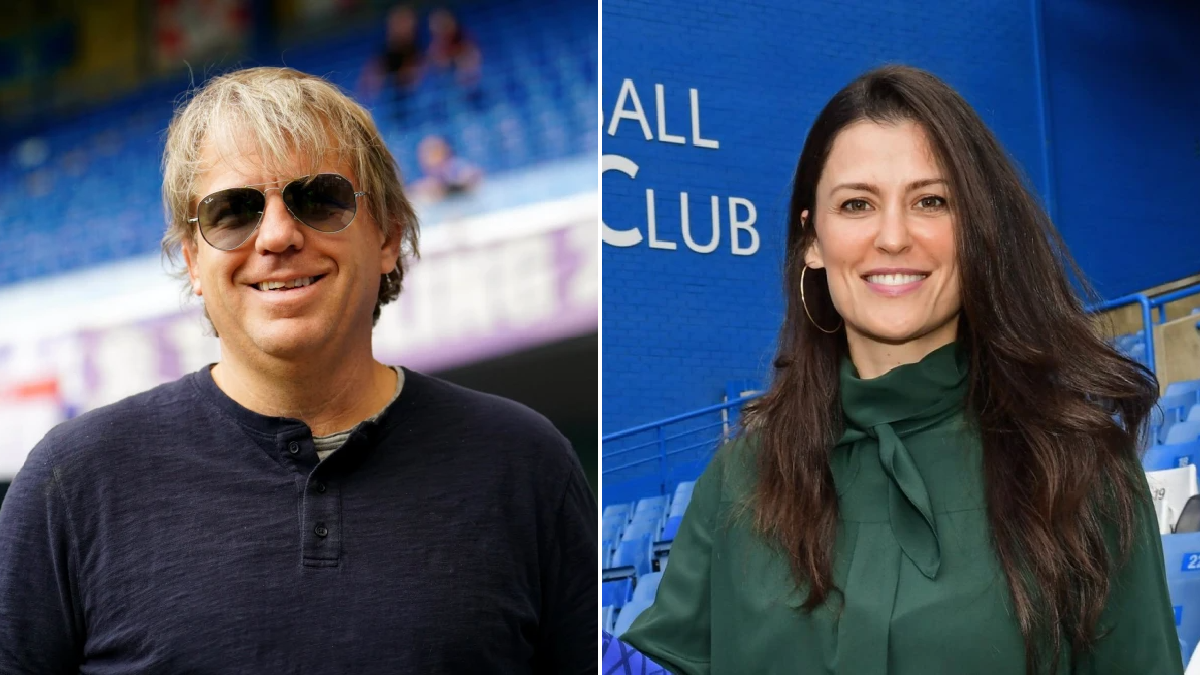 Chelsea have confirmed the departure of director Marina Granovskaia, with the Russian-Canadian becoming the latest high-profile exit following Bruce Buck’s decision to step down as chairman.

Granovskaia followed Roman Abramovich to the west London club in 2003 and was appointed to the board 10 years later before being promoted to chief executive in 2014.

She acted as Chelsea’s main transfer negotiator during the Abramovich era and has been regarded as one of the best operators in football, winning last year’s Best Club Director title at the Golden Boy awards.

Chelsea’s new owners had hoped to convince her to stay, at least until the end of the current transfer window, but her responsibilities will now be taken over by co-owner Todd Boehly – who has been named as chairman.

In a statement released on Wednesday, Chelsea confirmed Boehly’s appointment as Buck’s successor and also revealed that he would act as ‘interim sporting director’ until a full-time replacement is hired.

Although Granovskaia has left her role, she will ‘remain available to Boehly and the club for the duration of the current transfer window, to the extent required to support the transition.’

In a brief message of praise, Boehly said: ‘We thank Marina for her many years of excellent service to the club and wish her all the best in her future ventures.’

Boehly has already been leading negotiations with Inter over Romelu Lukaku’s loan return to the San Siro and reiterated his intention to get Chelsea challenging for titles in his new role as chairman.

‘As custodians of Chelsea FC, we now begin executing our long-term vision and plan for the club, creating an outstanding experience for its passionate, loyal fans, and continuing to challenge for top honours in line with Chelsea FC’s decorated history,’ he said.

‘Working together, side-by-side, we are firmly committed to winning, both on and off the pitch. For us, that effort has begun.’

The Blues have yet to make any signings this summer but have lost centre-backs Antonio Rudiger and Andreas Christensen on free transfers and are loaning out last season’s top scorer Lukaku.

Boehly will now be under pressure to deliver new signings for manager Thomas Tuchel, who is believed to want a host of additions including two centre-backs, a right-back, a striker and a right winger.

While Chelsea are keen to bring in a sporting director – Atletico Madrid’s Andrea Berta is the rumoured frontrunner – that appointment will not be made before the end of the window.