The Blues are focused on rebuilding a defence which has proven shaky this term despite earning a top four place to qualify for the Champions League.

Defensive frailties were exposed on Saturday night when Frank Lampard’s side were put to the sword in a 4-1 defeat at Bayern Munich in the Champions League last-16, resulting in a 7-1 aggregate loss. 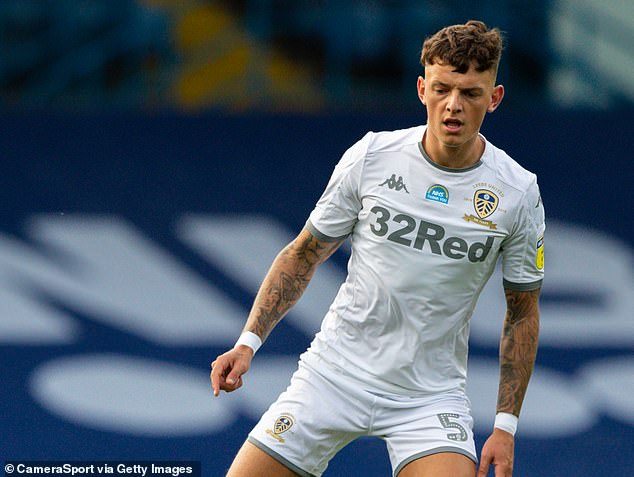 Frank Lampard has now turned his attention to White, who spent last season at Leeds United on loan from the AMEX Stadium.

Liverpool have also been tracking the 22-year-old, with Jurgen Klopp wanting back up to Virgil van Dijk, Joe Gomez and Joel Matip following the £11million sale of Dejan Lovren to Zenit.

According to The Sun, the Blues are ready to outbid Liverpool for White, with the Reds ready to pay around £20million for his services.

Having already spent £90m on summer arrivals Timo Werner and Hakim Ziyech, with a prospective £90m move for Kai Havertz also in the pipeline, Lampard would need to sell to finance the move for the defender. 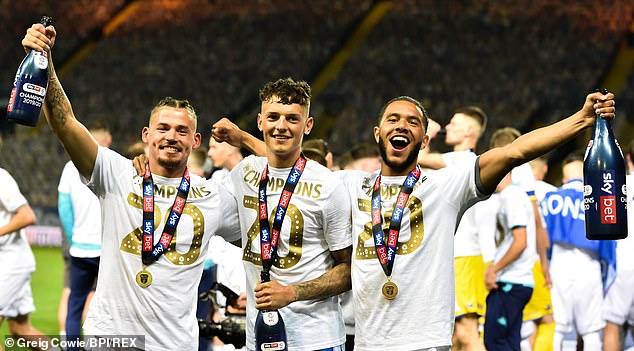 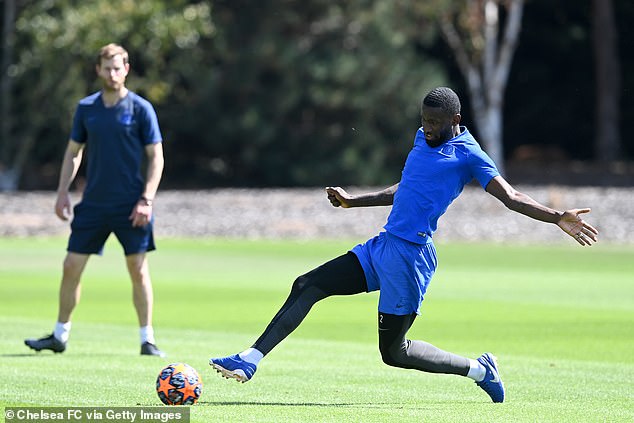 Reports suggest the Blues’ hunt for White would involve ‘ditching Antonio Rudiger in the process’, although Lampard is said to be unconvinced by many of his defenders including Andreas Christensen and Kurt Zouma.

White was part of a Leeds term that sealed promotion to the top flight last term.

However the Premier League returnees, after an absence of 16 years, have had two bids turned down from the south coast side and will be unlikely to financially go toe-to-toe with Chelsea or Liverpool.

Brighton boss Graham Potter is keen to hold onto the centre back who can also play in midfield.