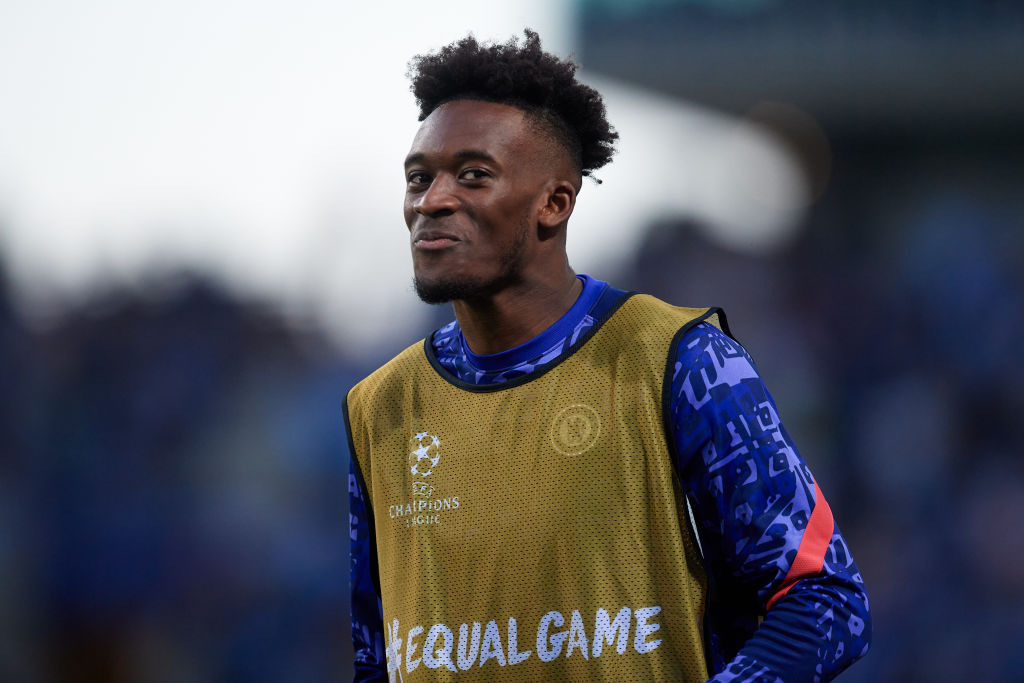 Chelsea are open to selling Callum Hudson-Odoi this summer, according to reports.

Hudson-Odoi started at right wing-back in the first game of Thomas Tuchel’s reign as Chelsea manager at the end of January, but the 20-year-old went on to start just 10 more games in all competitions.

According to The Times, Bayern Munich have reignited their interest in the England international and are now considering a move during the transfer window.

The report claims that Chelsea will consider offers for Hudson-Odoi, given the wealth of options Tuchel has at his disposal in similar attacking positions.

Bayern had multiple offers for Hudson-Odoi rejected by Chelsea in 2019, including a bid worth £35 million.

But the Bundesliga champions are now exploring the possibility of making a fresh move for he England international as he has fallen down the pecking order at Stamford Bridge.

‘Callum needs to understand how to use his potential,’ said the Chelsea manager.

‘He must simply be not happy about it any single day. This is the thing he has to learn, understand and live for.

‘Once he does this, he will make his way and leave his footprint. In his position, it’s about assisting and scoring. Don’t forget that, we don’t have to talk around that.

‘Big talent is a big responsibility and this is what he’s trying hard [to realise]. Sometimes better, sometimes ok, sometimes very, very good.

‘When we have a chance we let him play. Don’t forget that we only have three changes in England, that is a big disadvantage for the guys like Callum and Tammy [Abraham] We can’t give them 20 minutes here and there that could make a huge difference to their feeling and development.’