Chelsea’s will reportedly continue their for Argentina World Cup star Enzo Fernandez with an offer of £87million plus three players – including the out-of-favour Hakim Ziyech.

The Blues have been linked with several players in the January transfer window as they try and get their Premier League top-four hopes back on track after a poor first half of the season. Fernandez has emerged as their top target this month, with Sportsmail reporting that Benfica had rejected their opening bid of £112m in three instalments.

They are reported to be in talks with Benfica over a move, while Andrey Santos, Benoit Badiashile, Joao Felix and Mykhailo Mudryk have all also been linked with a move to Stamford Bridge. 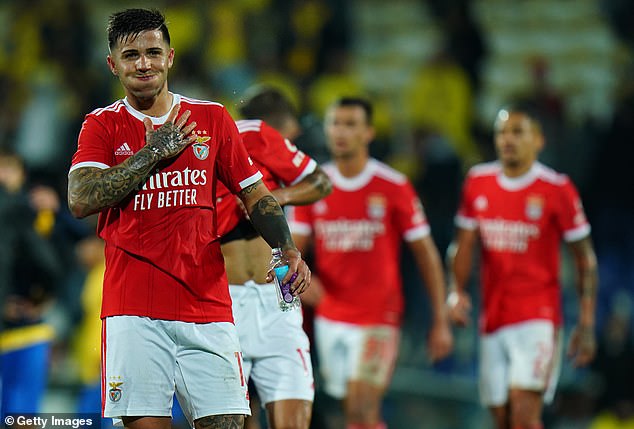 And, according to Portuguese outlet Record, their latest offer for Fernandez currently stands at £87m plus three players.

The players being offered in exchange by Graham Potter’s side are Ziyech on a permanent deal and young stars David Datro Fofana and Santos on loan – despite the latter star yet to arrive.

Ziyech scored 49 times and added 81 assists during a four-year-spell with Ajax which convinced Chelsea to spend £33m on the attacking midfielder in 2020.

But his time at Stamford Bridge has not proved to be as successful, with the Moroccan star keen to leave the club after failing to nail down a regular spot in either Thomas Tuchel or Potter’s starting XI.

He was linked with a return to Ajax in the summer but the Dutch club baulked at Chelsea’s asking price – but he has made just two starts this season in all competitions. 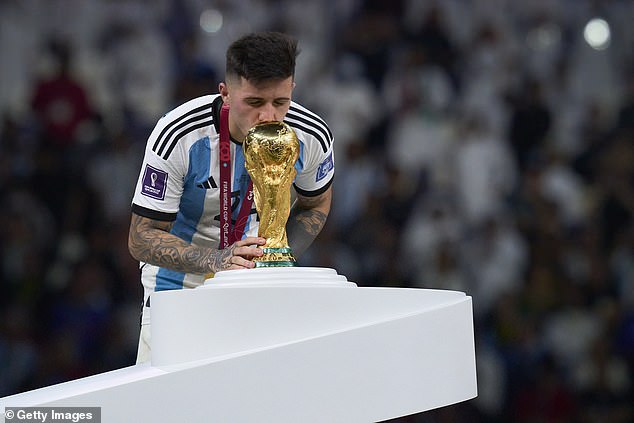 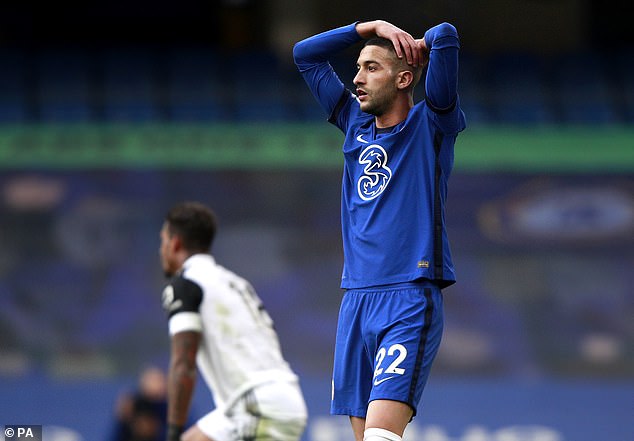 Ziyech clearly has talent as demonstrated in Morocco’s historic run to the World Cup semi-finals in Qatar – but he has struggled to show any semblance of consistency during his time at Stamford Bridge – scoring just 14 goals and adding 10 assists in 93 games.

Fofana meanwhile recently joined the Blues for £8m from Molde and is highly-rated by the club, with the 20-year-old having already played two times for the Ivory Coast.

The report states that the young striker would join Benfica on a loan deal and he would hope to continue his promising career that saw him score 24 times in 65 games for the Norwegian side.

Meanwhile, Santos is yet to join Chelsea, but it is widely expected he will complete his move from Brazilian side Vasco da Gama to Stamford Bridge this month for £18m.

Despite being just 18, Santos has been capped at U20 level by Brazil and is regarded as one of his country’s most promising midfielders – he would reportedly join Fofana in moving to the Portuguese giants on loan.

Sportsmail previously reported that Benfica are reluctant to sell Fernandez following his exploits for his country at the World Cup in Qatar – the midfielder won Young Player of the Tournament after his exceptional displays at the base of Argentina’s midfield. 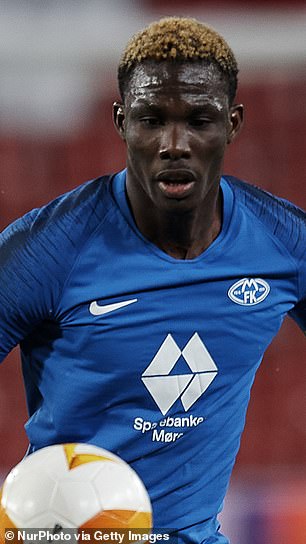 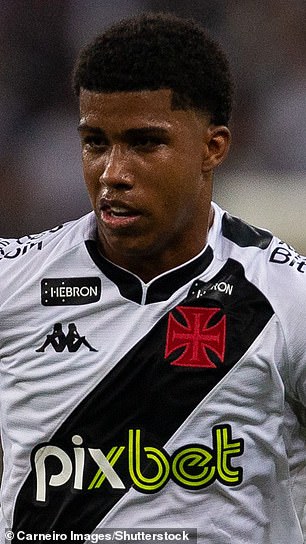 Fernandez returned to training at Benfica on Tuesday to tell manager Roger Schmidt of his desire to join Chelsea.

The Blues though are threatening to move onto other targets if they can’t agree on the scale and restructure of instalments.

Chelsea were willing to pay the Portuguese side £112million for the 21-year-old midfielder – more than the player’s £106m release clause.

However, Benfica want the full release clause to be paid up front, instead of Chelsea’s original proposal where they would pay £37.3m over three years in order to evade financial fair play restrictions and this reported new offer is a separate package.

The 21-year-old Fernandez had already angered his club by defying orders not to fly back to Argentina, and has also infuriated supporters by going home to celebrate New Year’s Eve and missing two training sessions.

He opted to fly to Buenos Aires following the Benfica vs Braga game on December 30 to spend the New Year with his family, despite not receiving permission from the club.

Edinson Cavani hints at retiring when his contract expires in 2020