Sergio Aguero announced that he will leave Manchester City this summer. That means that Chelsea will have some fierce competition on their hands for a new striker, with a number of world class talents linked with both clubs.

Chelsea owner Roman Abramovich may have to dig deeper into his pockets following the announcement that Sergio Aguero will be leaving Manchester City this summer.

The Argentine striker has called an end to his glittering Sky Blues career, and is being linked with moves to some of the biggest clubs in the world.

Chelsea are believed to be looking for a new striker this summer, with the likes of Erling Haaland and Romelu Lukaku linked to the club.

And the news that City will also be searching for a new frontline striker could well drive up the prices of prospective targets. 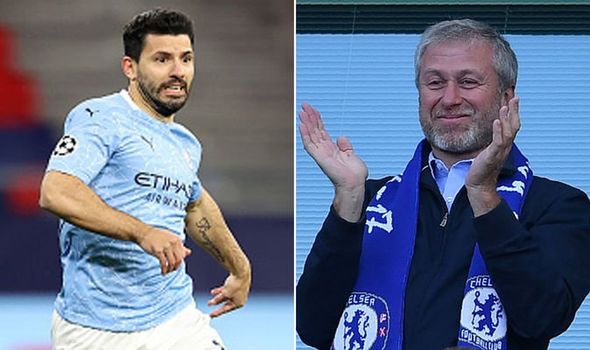 Both Chelsea and City are said to have made Haaland their number one target this summer, with Lukaku seen as a back-up option.

The Belgian is open to a move away from Inter Milan, according to reports from Eurosport, so could feasibly either return with Chelsea or move to City, depending on whether the other gets Haaland.

But either way, their prices are sure to have sky rocketed with the knowledge that the pair, along with Manchester United, need a new striker this summer. 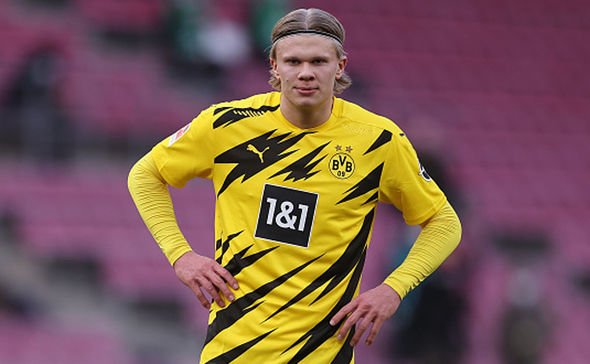 Aguero has also been linked with a move to Chelsea himself, who he has hinted at the possibility of joining in the past.

Speaking back in 2010 before joining City, he told reporters that he would be interested in playing for Chelsea, who were Premier League champions at the time.

Aguero heaped praise on club legend Frank Lampard – who he would go on to play alongside for City a few years later – and lethal striker Didier Drogba, who was arguably in his prime at the time.

But he also spoke about Chelsea as a club, and indicated the lure of living in London would be hard to turn down. 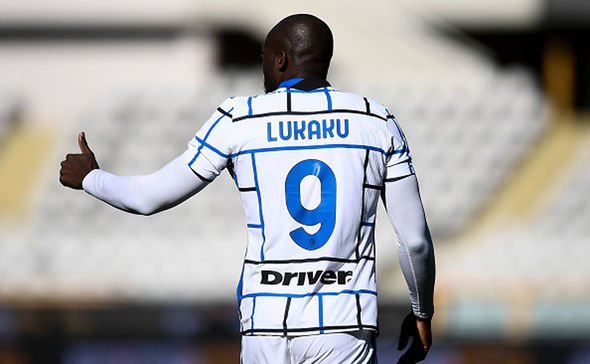 Aguero said: “I look at players like [Didier] Drogba and [Frank] Lampard and they have been – and still are – the best players in their positions in the world.

“Chelsea are a great club. They have become one of the most feared in Europe over recent years.

“London would be a really amazing city to live in as well – myself and my wife could be really happy there.”

What's in store for the Bundesliga's British stars on league's return?