Chelsea are reportedly poised to abandon their pursuit of Inter Milan starlet Cesare Casadei after agreeing a deal to sign Aston Villa teenager Carney Chukwuemeka. Reports in Italy suggest Thomas Tuchel is keen to bring in the Italian youngster but may abandon his plans to sign the player and focus on alternative targets.

Casadei, 19, has emerged as a target for the Blues after impressing for the Nerazzurri’s under-19 side last season, where he scored 16 goals from midfield for their Primavera side.

Tuchel is reportedly a keen admirer of Casadei’s talents after receiving glowing reports about the Italian midfielder. The German tactician even asked for Casadei to be included in a swap deal involving Romelu Lukaku before he returned on loan to Inter in June.

Corriere dello Sport claim that Chelsea submitted an initial bid worth £6.7million (€8m) in July, which was turned down by Inter. The club responded to them and are asking for a fee of around £17m, with a buy-back clause included, to convince them to part ways with their academy graduate. 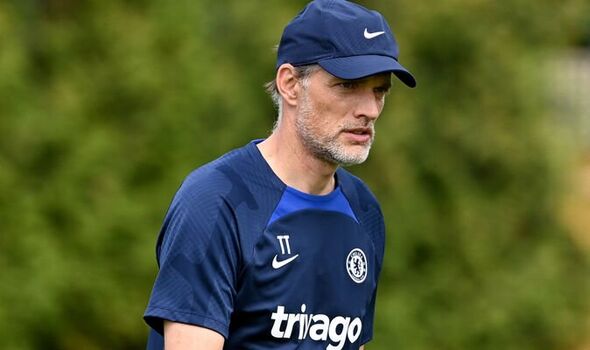 Since then, Chelsea are yet to come back with a second bid or an ‘improvement’ on their offer, meaning the deal could now be dead in the water.

It was announced on Tuesday that Chelsea had struck an agreement with Aston Villa to sign England Under-19 international Chukwuemeka for £15m plus add-ons. The 18-year-old has been earmarked as a star for the future after already making 17 Premier League appearances for the Midlands outfit.

Chukwuemeka is set to pen a six-year deal with his prospective new club to become their fourth summer signing, while a deal for Marc Cucurella is set to be announced. And while all three players operate in different positions, it is difficult to imagine the west London club making room for Casadei in their squad too. 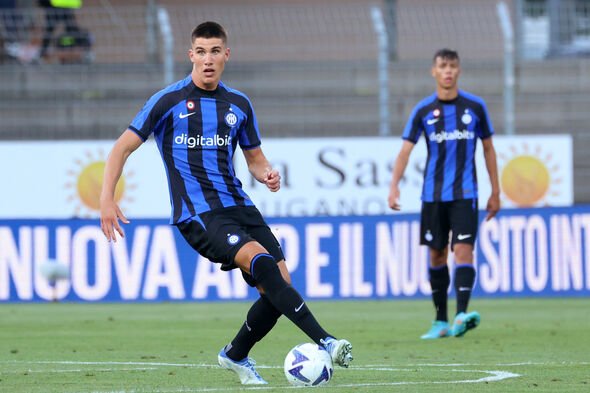 It is also believed Chelsea are trying to hijack Manchester United’s bid for Frenkie de Jong, and that could prove to be a positive outcome for Inter.

The Milan-based club are reluctant to sell to Chelsea despite the clubs concluding their negotiations for Lukaku’s return to the San Siro on amicable terms.

The report states that the Serie A giants are willing to let Casadei leave but only if they can insert a buy-back clause into his deal. 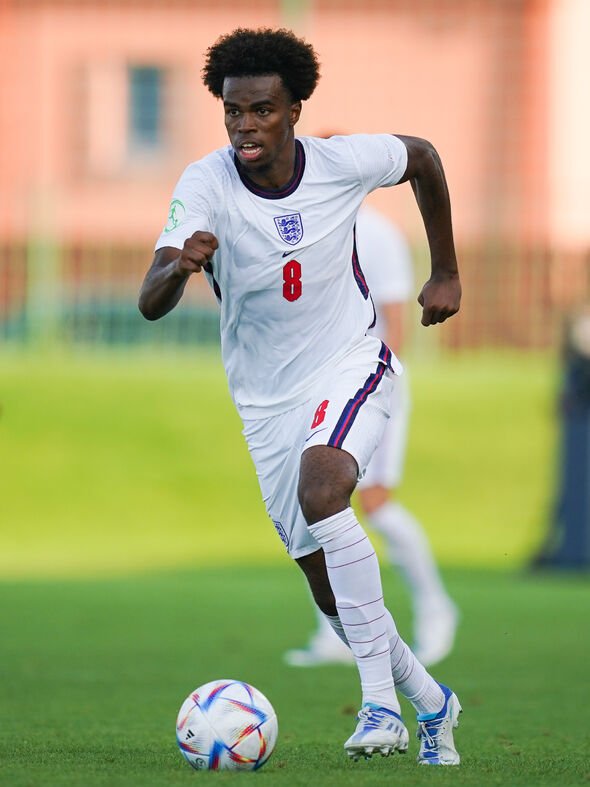 While Chelsea would be against such a clause being included in their transfer offer, interested clubs such as Sassuolo and Torino would be happy to oblige.

That would give Inter the opportunity to add the proceeds from Casadei’s sale to their books for this summer and retain an option to bring him back in a year or two.

But if he moved to Stamford Bridge, the chances of them striking a similar deal would be much lower and as it stands, a move to London looks less likely than a switch to another Serie A club where he can continue his development.