Jadon Sancho’s potential Premier League return looks set to be one of the main summer transfer sagas ahead of 2021/22. The England star has been heavily linked with a comeback move with Manchester United, Chelsea and Liverpool all tracking him.

United are widely reported to be the frontrunners to sign the former Manchester City winger after seeing their interest in him rejected in 2020.

Ole Gunnar Solskjaer highlighted the 21-year-old as his No 1 target ahead of the 2020/21 campaign but Dortmund turned down their advances.

The Bundesliga champions confirmed they would not sell him, or any of their star names, after a set pre-season date, with a £108million minimum asking price.

United were unwilling to go above £80m for him 12 months ago and Dortmund were more than happy to hold onto Sancho for another season.

However, the situation has changed in recent months, with Sancho still keen on a move back to the Premier League and United having money to spend. 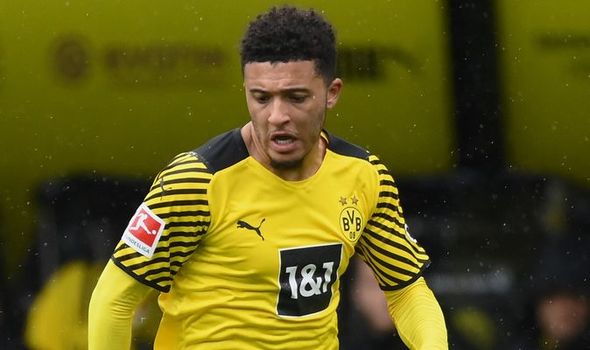 The Glazer family have promised to back Ole Gunnar Solskjaer in the transfer market in the coming months and a move for Sancho is part of his rebuilding plans.

Dortmund have reiterated their stance on a deal needing to be struck before they return to pre-season training in July, and United have also been boosted by their rivals stalling on a move.

Chelsea and Liverpool have both been linked with a big-money offer for Sancho but neither club has made a firm decision on making a bid, according to Anfield Central.

The report says Liverpool boss Jurgen Klopp does not have the same budget as his rivals due to the financial impact of the COVID-19 pandemic.

Klopp is confident of keeping hold of Mo Salah and Sadio Mane in the months ahead despite rumoured interest in the pair from Real Madrid.

And he is aiming to strengthen other areas of his squad following the arrival of Ibrahima Konate last month.

But a move for Sancho is likely to be out of reach for the Merseyside outfit while Chelsea boss Thomas Tuchel is meanwhile mulling over whether it makes sense to sign Sancho at £80m because of the quality the Blues have in attacking areas already.

That is despite Chelsea getting a substantial cash injection following their Champions League win in May. 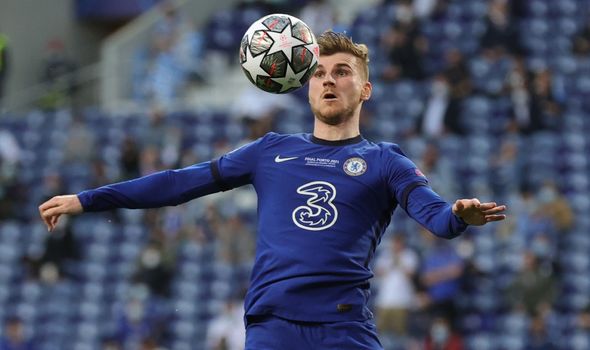 The German coach will also be reminded of his predecessor Frank Lampard spending over £220m last summer to bring in Timo Werner, Hakim Ziyech, Kai Havertz and Edouard Mendy.

Havertz netted the winner in the Champions League final victory over Manchester City last month and Tuchel is set to persevere with Werner despite a mixed start to Premier League life.

Given how well-stocked Tuchel is for attacking options, United are in a stronger position to offer Sancho a starting role next season.

And with Dortmund willing to lower their valuation to around £80m, Solskjaer could finally make his move.