Chelsea have informed both Trevoh Chaloboh and Kepa Arrizabalaga that they want them to stay at Stamford Bridge this season, according to reports.

Chalobah had been the subject of interest from a number of European sides – including Inter Milan, AC Milan, Roma and RB Leipzig this summer. While Premier League rivals Tottenham also had on eye on the defender.

The 23-year-old started the Blues’ 2-1 victory over Leicester City on Saturday after being an unused substitute in their opening three Premier League games. 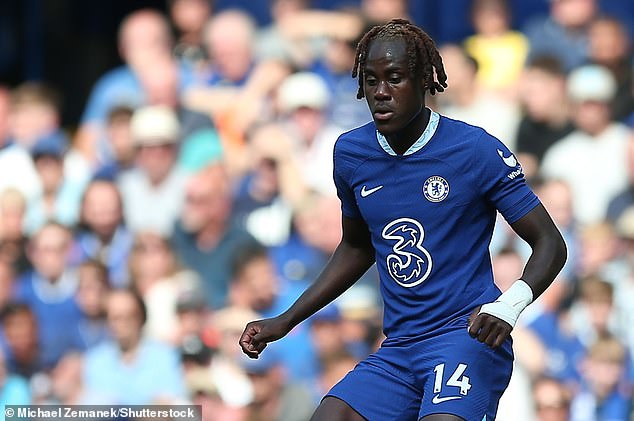 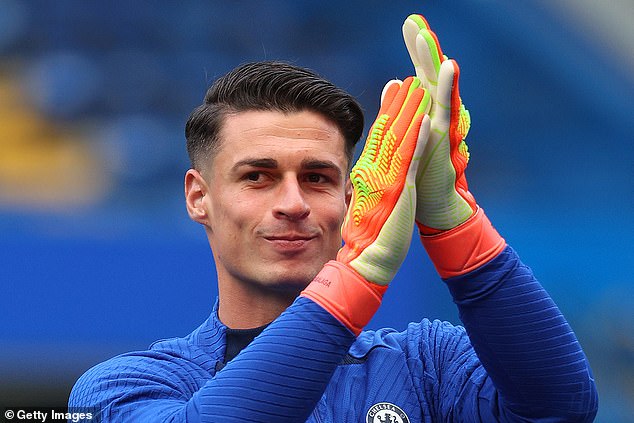 The academy graduate made 20 top-flight appearances for Thomas Tuchel’s side last term, yet looks set to fall down the pecking order in west London following the imminent arrival of Wesley Fofana.

However, the Chelsea hierarchy have informed Chalobah that he will have a part to play this season and told him to stay and fight for his place in the side, per the Evening Standard.

Meanwhile, the Blues have also told goalkeeper Kepa Arrizabalaga that he will be a valued member of Tuchel’s squad this campaign. 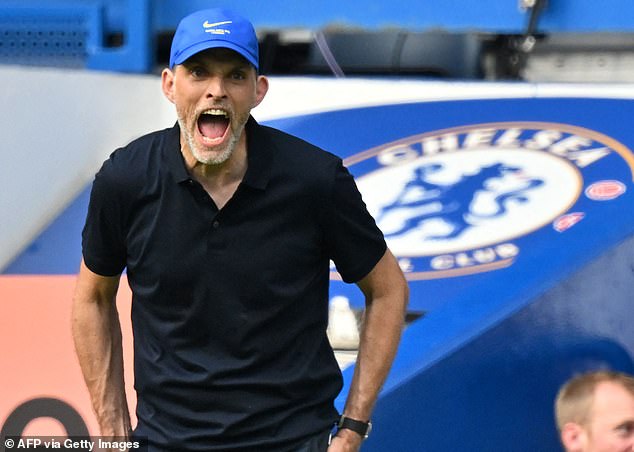 The shot-stopper joined Chelsea for a world-record fee of £71.6million in 2018, but has failed to make a desired impact at Stamford Bridge.

The 27-year-old has become the second choice goalkeeper on the King’s Road since Edouard Mendy’s move from Rennes in 2020.

Italian side Napoli had their sights firmly set on a loan move for Arrizabalaga this term, however that appears to have hit a stumbling block.

The Blues have told the Spaniard to stay in west London this season and attempt to oust Mendy as Tuchel’s No 1.

Arsenal end of season player ratings: Leno, Saka and Tierney stand out but one star gets 3